Let us talk about the organization of the twelfth edition of the Caribbean Festival of Arts (CARIFESTA XII) held in Haiti last year. Organized while political unrest took place which is the trade name of this Caribbean country for several decades, the event CARIFESTA XII caused, a year after, lively and positive feedback. If some people lamententing about technical problems that happened throughout the festival organization, others saw in this event a true apotheosis that turned Haiti into the land of Caribbean culture./b> 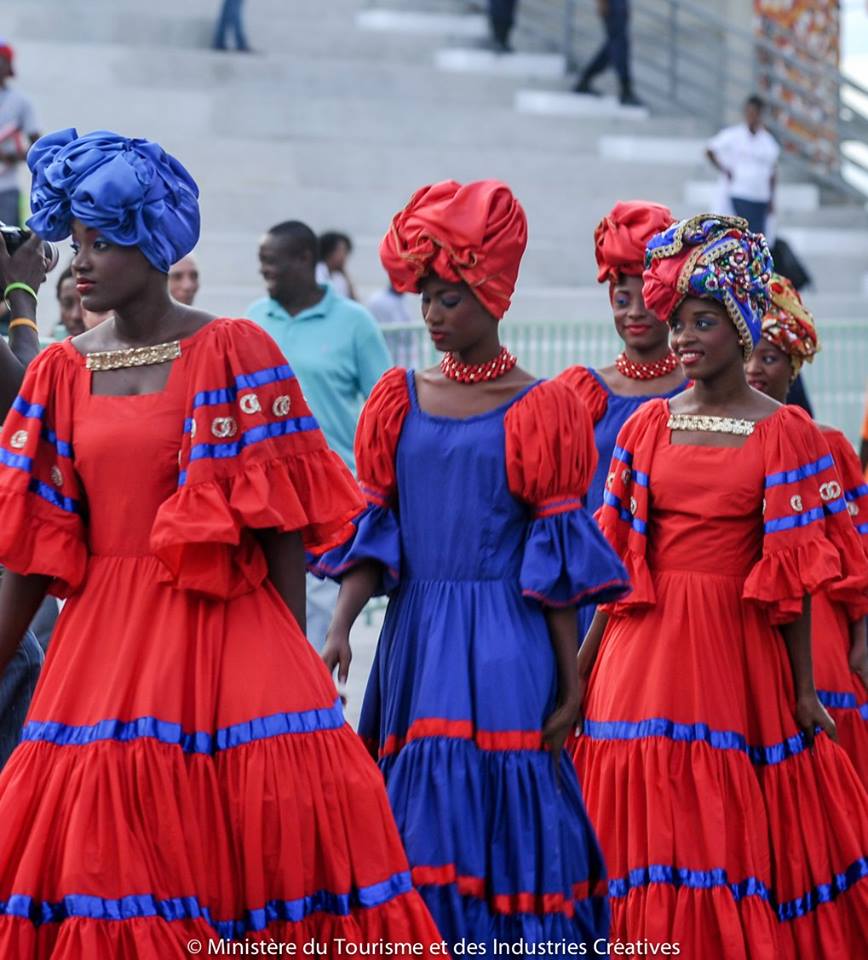 The Republic of Haiti which shares the island of Hispaniola with the Dominican Republic was the host country of the largest arts festival in the Caribbean, the CARIFESTA. A meeting of almost all countries of the Caribbean islands grouped within CARICOM on a single platform for exchange of diverse expression of dance, music, literature, cooking which constitute the cultural menu in the Caribbean. This twelfth edition took place from August 21 to 30, 2015.

It is the hemispherical organization of the Caribbean Common Market (CARICOM) which gave birth to the Caribbean Festival of Arts (CARIFESTA). An event which highlights Caribbean culture in its various components for ten days every two years in one of the member countries. Thus, the last two editions were held in Suriname in 2013 and Haiti in 2015.

In addition to Port-au-Prince, the capital, several other Haitian cities were the festival’s home sites among which Cap-Haitien, Les Cayes, Jacmel and Gonaives. About 150 shows were offered by the delegations of the 22 countries that participated in the 12th CARIFESTA. 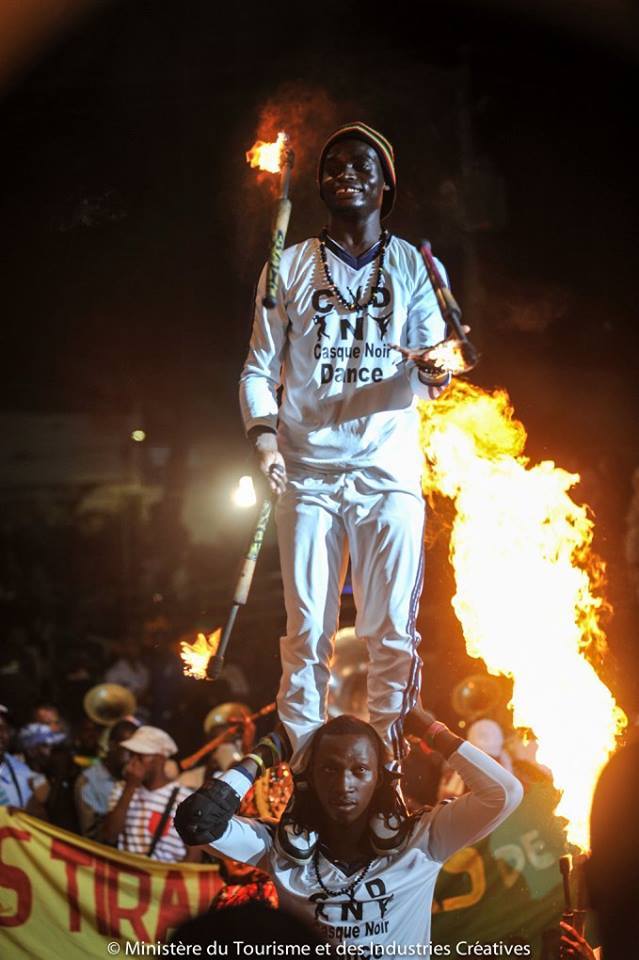 An unquantifiable value for Haitian crafts

“We would not know how to quantify the value of such an event. Another value of what our country is capable of offering was discovered during the ten days of CARIFESTA XII”, said from the start, Daphney Floreal, an Haitian craftswoman who took part in the festival.

“Artistically, Haiti set the bar very high”, confided a member of a participating delegation. Haitian artisans were able to benefited greatly from this island portal opened to present their works. Some people believe that the Haitian craft industry with talented craftsmen was the major beneficiary of this CARIFESTA XII experience.

Many rooms were reserved by the arrival of the festivalgoers in the country. About 600 foreigners who only came to participate in the event. These new currencies had significant impact on the national economy in particular on tourism through its branches such as accommodation, catering and transportation.

“It was a successful festival”, is the qualifier given by Émilie Jessy Menos, transport manager in the Haitian committee which organized CARIFESTA XII. As in any human work, Mrs. Menos, showed the flaws that were registered. These were acceptable in so far as it was the first time the country organized such an event.

A beautiful mixture of rhythms

The Haitian music has great compas bands with radiance throughout the Caribbean such as Tabou Combo, Carimi, T Vice, Zenglen, Djakout # 1. These leaders of the Haitian music could perform beside great artists from other territories for shows that, in terms of popularity, drew crowds but also were pleasant for the most selective ears in music.

Obvious and facts proved that the twelfth edition of CARIFESTA was a real “success story” for the Haitians. If Haiti was a sure bet, we have our fingers crossed for the next Carifesta in Barbados in 2017. 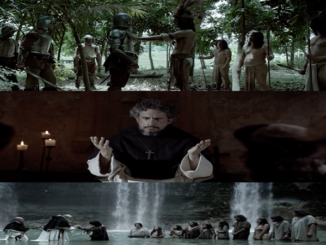