Nashoo released on March 8 the video of her new song called “Wonders”. The single that can be ordered on http://www.nashoo.fun and on all legal download platforms will be distributed by DRS Entertainment and Empire Records, based in Los Angeles, USA.

Nashoo co-produced the song “Wonders” with Cédric “Haya” Claude-Jarvis, the reggae-style music is composed by LorTax and Lowran / Arawak Sound. The artist who has been back to her native island for a year, offers an international song with a 3’51 video, directed by two young and talented Guadeloupean professionals (Frédérick Coco and Grégory Segrétier) brought together by her label “Spaceship Music International”.

Beautiful sites on the island of Guadeloupe like the “Villa Caracoli” in Sainte-Anne, Grande-Terre and the “Cottage Tainos” and the La Perle Beach in Deshaies, Basse-Terre were chosen by the film crew to stage the words full of hope that wants to spread “Wonders”.

This video shows two beautiful young people who have everything to be happy (money, health, friends etc) but their relationship is eaten up with jealousy. So, Nashoo invites her partner – a role performed by hairdresser and model Didier “Black Lion Savage” – to appreciate what life gave them in the lyrics “It’s a new day, a new song and a new melody” etc. The video ends with a magnificent sunset on the beach where the lovebirds are reconciled.

Foxy Miller (well-known Guadeloupean dance hall and hip hop artist), Jennifer Parsons (dancer, choreographer and pole dance teacher) as well as Jessica Féler (stylist) are among the extras of this music video. Nashoo was dressed and advised by Luidgi and Jessica Féler who collaborated with the successful British series, also shot in Deshaies, “Death in Paradise”, and by Émoi Créations.

Since March 1, the single “Wonders” can be ordered on http://www.nashoo.fun and on all legal download platforms; it will be distributed by DRS Entertainment and Empire Records, the number two digital distributor based in Los Angeles, USA.

The singer, born of a mother from Dominica and a father from Guadeloupe, is now in Miami, Florida, for performances and interviews. 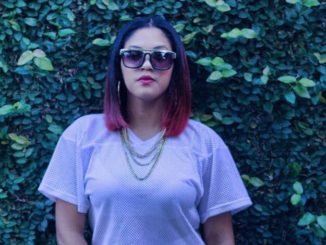 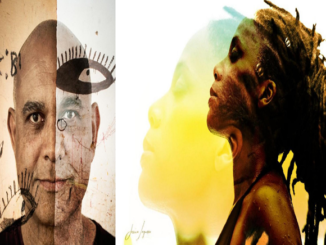 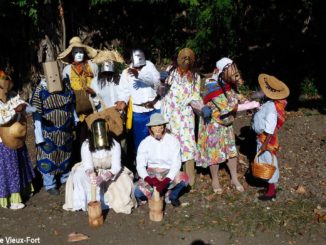