Many Haitians live an incredible experience in the country festivals. This kind of festivals whose tradition was passed down through generations is for these believers a really unmissable appointment each year. The “champêtres” or country festivals, what are they?

They are many different aspects. From a simple patron festivity to voodoo events linking believers through festivals, food fairs and other parallel cultural events, these are some expressions of the country festival in Haiti. They cause coming and going between various geographical departments within the country because many people living in a municipality of a department can have their favorite festivals in another one.

If each of the Roman Catholic church located on an area has a patron saint, this criterion does not imply, by itself, the existence of a country festival in this one.

The patron festivities which attract the large crowd and constitute these country festivals are generaly those which take place between June and September throughout the territory of Haiti. These celebrations that are tinged with religious syncretism, with Catholic believers and practisings voodoo are the most famous by the number of people who attend. The best known are : Mount Carmel celebrated in Saut d’Eau in the department of the Centre, on July 16 ; St James the Greater in Plaine du Nord in the north, on July 24 ; Our Lady celebrated in Port-au-Prince, the capital, and Petit-Goave in the West and in Cap-Haitien in the North, in Les Cayes in the South ; St. Dominic in Marigot, on August 4 in the Southeast ; St. Louis King of France, on August 25 in Jérémie in Grande-Anse and Mirebalais in the department of the Centre and Nativité à Dame Marie in Grande-Anse, on September 8. 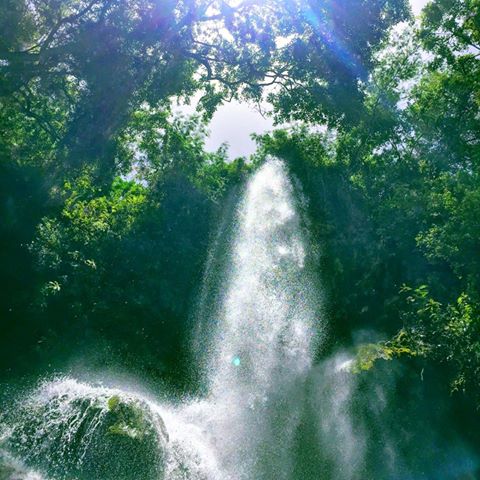 A protection against evil

Philomena, a 35-year-old great believer in Mount Carmel, wears a “vows dress” and this year, comes for the eighth consecutive time, to thank this beneficent saint for the gifts that she received : “Every year, I cannot refrain from coming to express my gratitude towards Mount Carmel. For me, she is a mother who pours forth her abundant blessings on me, my family. This grace from Mount Carmel towards me it manifests itself in my daily activities”. Philomena refuses to attend any other event taking place before Our Lady Mount Carmel’s day or the same day to devote herself to ritual prayer, holding a candle on the steps of the temple.

Cathline, shopkeeper and devout Catholic, confesses her attachment to Our Lady, on August 15. First of all, she claims that “Mom Our Lady” stands up for her against any evil work. “In this difficult country to protect yourself against evil spells, Our Lady is the best to protect you”, she says.

In a country like Haiti where the inhabitants have a lot of beliefs, the country festivals traditionally, with their multiple forms of expression, become a new experience for those who are still ignore the religious, voodoo and and secular confessions. 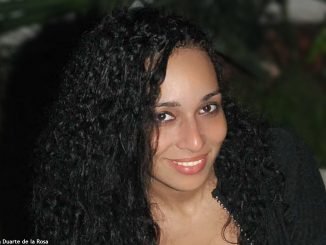 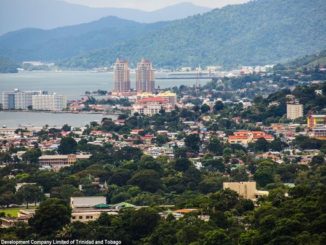