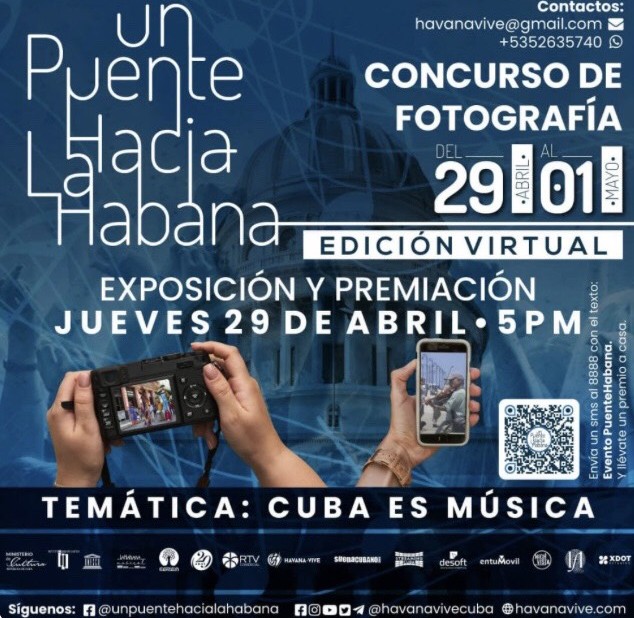 Despite the Covid-19 pandemic that continues to paralyse and wreak havoc on half the world’s lives, Cuba has not postponed its cultural events and festivals.

The island has found the solution to keep its culture active through the internet and social networks.

Every day, more and more cultural events develop their programmes on different online platforms as the only way to overcome the conditions imposed by the Sars Cov 2 virus.

A Bridge to Havana

The 10th edition of the International Festival “A Bridge to Havana 2021” was one of the most recent events to join the initiative.

Directed by singer Jorge Luis Robaina, leader of the group Karamba, the festival was held between 29 April and 1 May, online, under the slogan “My Havana is Music”.

Its main objective was to bring together music professionals and create alliances in a unique environment to assess the benefits and challenges of the music industry in the current context.

In addition, a workshop was held on the challenges arising from the impossibility of realising massive concerts and shows in the midst of so much global uncertainty.

In addition, Cuban musicians, journalists, musicologists and international figures reflected on the theme “Revolution in the music industry: how to make oneself visible and generate income in the new digital era?”.

Another highlight of this edition was the publication of the second volume of the CD “Un puente hacia La Habana”, featuring artists such as the Spanish duo Andy y Lucas, and Cuban singers Buena Fe, Waldo Mendoza and David Blanco, among others. 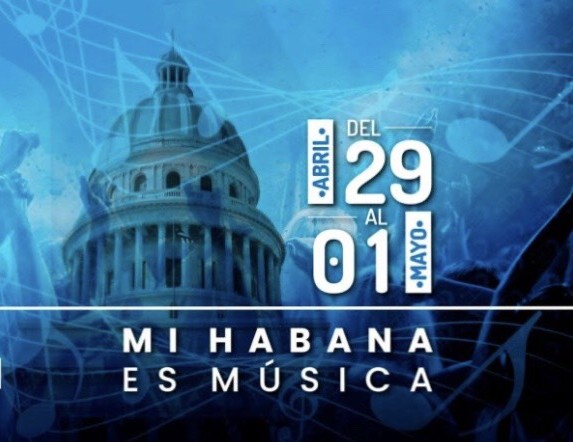 For the second time the city of Holguín, in eastern Cuba, was unable to host the traditional Romerías de Mayo due to the pandemic.

However, young creators from Cuba and other nations visited the social networks for a whole week to share their artistic proposals with spectators from all over the world.

The event, also known as the World Youth Arts Festival, took place from 2 to 8 May.

Participants flooded Facebook, Telegram, WhatsApp and Cuban television and radio spaces to multiply the message that “there is no tomorrow without today” and “art saves”.

Intellectual dialogues were also held within the Memoria Nuestra Congress of Thought, which opened its agenda of debates with the lecture “Culture : present and challenges”, given by Cuban historian Eduardo Torres Cuevas.

Other events such as Babel, ElectroRomerías, Rockmerías, Palabras Compartidas and Bloguerías, which traditionally are part of the musical, theatrical, literary and dance programme of the Romerías, also reached the net.

The 40th edition of the Festival del Caribe and Fiesta del Fuego (Festival of the Caribbean and Festival of the Fire), which takes place every year in Santiago de Cuba, will also be held online from 3 to 9 July.

According to Orlando Vergés, director of the Casa del Caribe, a set of activities was developed for all traditional and digital media, social networks and the multi-platform www.festivaldelcaribe.net.

“This festival is the second in the midst of the pandemic and forces us to think about it differently and to help avoid a cultural vacuum in Cuba and the Caribbean”, the researcher said.

On this occasion, the event is dedicated to Belize and to the four decades of the Siboney Studios of the Cuban record label Egrem.

As part of the festival, the Workshop on Popular Religiosity will also take place from 4 to 8 July, with the participation of religious people, specialists, intellectuals and other interested persons, living in Cuba and other latitudes.

There will also be an oral workshop whose central theme will be “Oral narration in contemporary times and its insertion in the communities”, in which both adults and children are expected to participate. 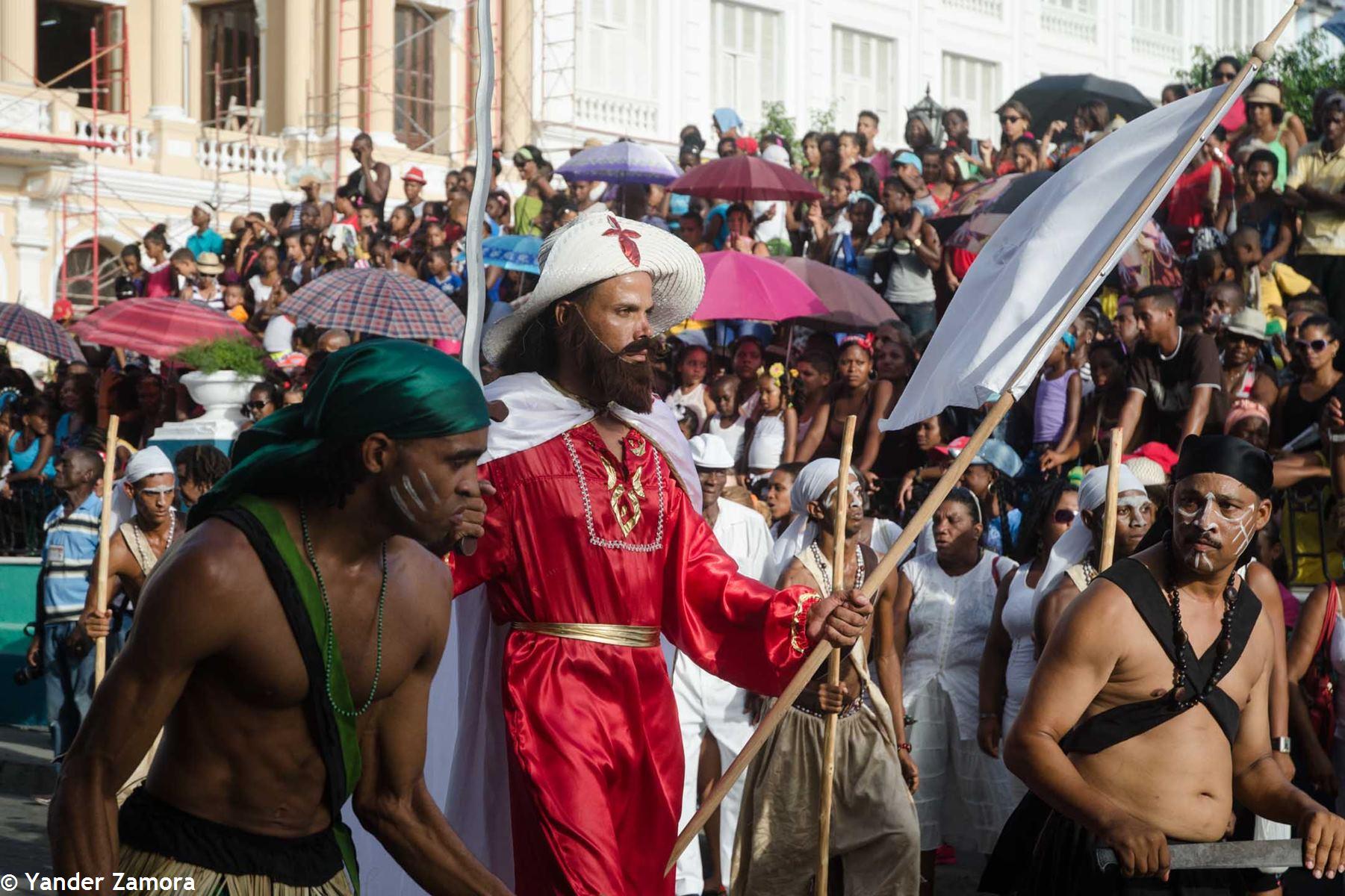