Kelvin Saviñón and Lugo Santana sound on the radio and digital musical platforms with “Me dejaste en visto“ and “A gritos de esperanza“.

The orchestra La Nueva Era, made up of Kelvin Saviñón and Lugo Santana, managed in a short time of its debut to place itself among the most popular salsa groups on the radio and digital platforms with the songs “Me dejaste en visto” and “A gritos de esperanza“.

The ex-vocalists of the Chiquito Team Band and Revolución Salsera groups, who drew very good reviews during their debut last October 11 together with the Niche group, at Hard Rock Live, have a repertoire of hits, now under the signature of the Belive Records label.

For Saviñón, song writer of “Me dejaste en visto” and Santana, who sings “A gritos de esperanza”, an adaptation by Spanish singer-songwriter Alex Ubago, the support received in such a short time commits them to continue musically along the path of the quality.

“We are surprised by the support that in such a short time after launching the project we received from the public that remained faithful to our work. That commits us to continue going along the paths of quality in each of our deliveries”, both underlined. 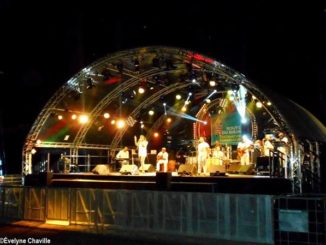 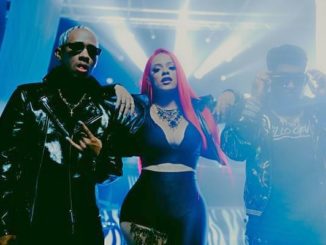 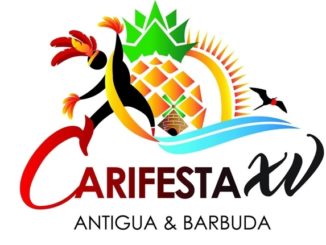