From May 13, 2022 to January 28, 2023, the Maison du Patrimoine (Heritage House) located at Baudot street in Basse-Terre (Guadeloupe) hosts the exhibition “Basse-Terre et la mer” (Basse-Terre and the sea). 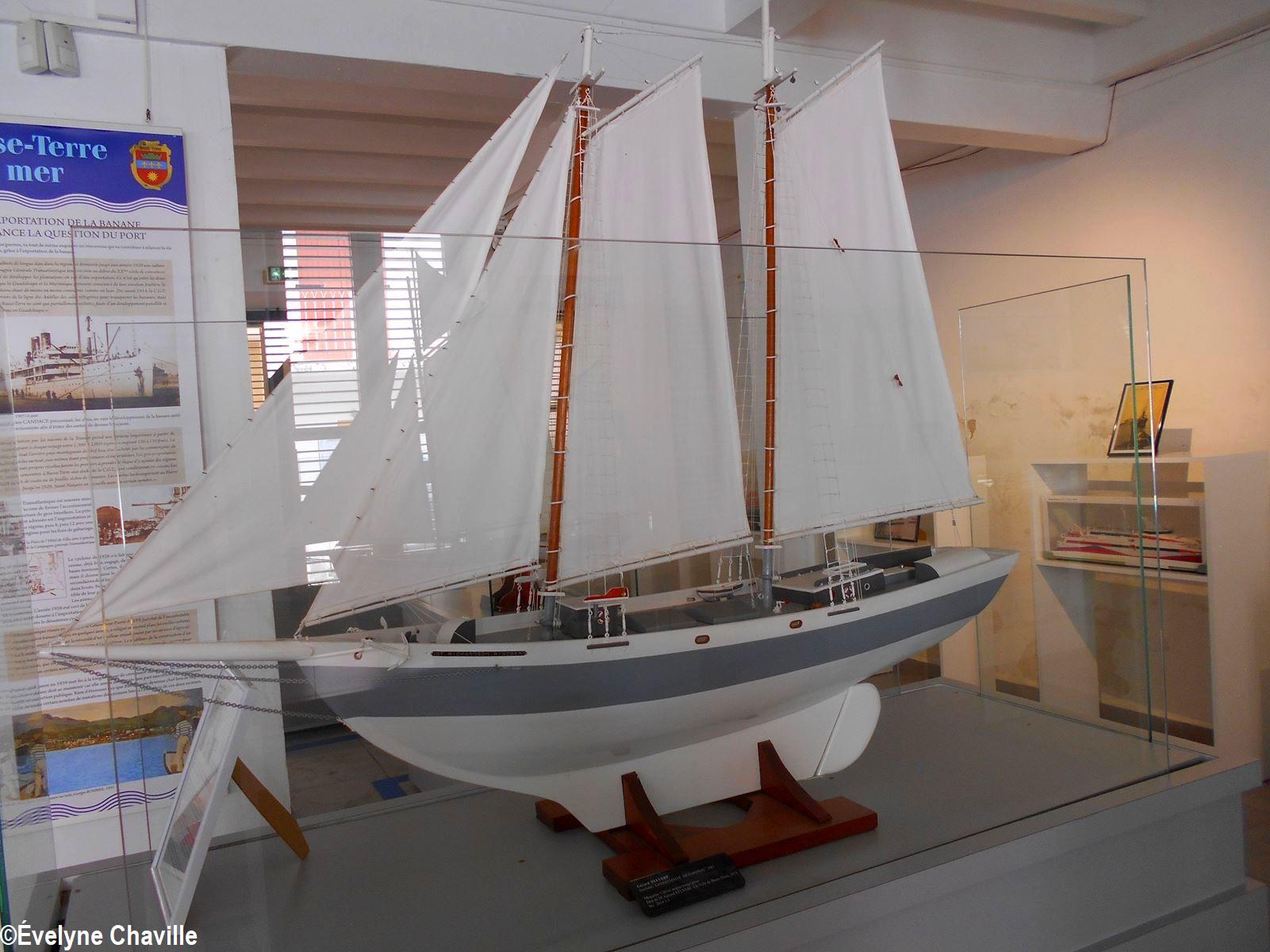 It is an opportunity for the inhabitants of the city, those of the surrounding towns and the whole archipelago without forgetting the passing visitors to know a large part of the history of the capital since the Amerindians until our today through colonization as well as its close relationship with this natural element which is the sea.

This exhibition was created by the Maison du Patrimoine de Basse-Terre and the Guadeloupean historian, René Bélénus. It is composed of a dozen panels relating historical facts, old photos and superb models of boats made by two enthusiasts of the sea : Gérard Sylvère and Alain Mirial. 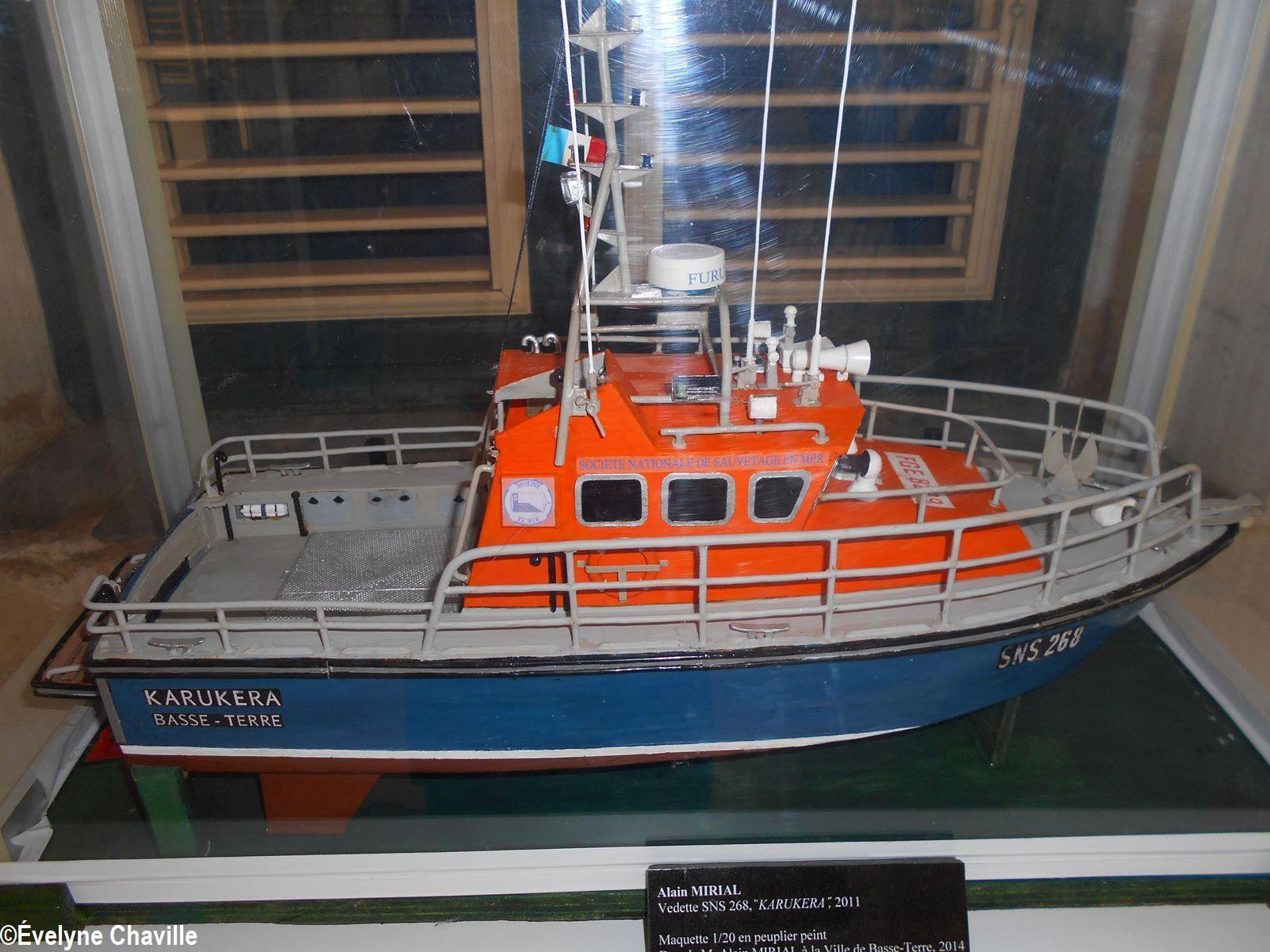 Basse-Terre and the sea: inseparable

“Throughout this narrative, it appears that Basse-Terre and the sea have always been inseparable, both geographically and historically, as well as sociologically and emotionally. The sea has played a key role in the creation of the city. It has shaped its economic, urban and architectural development. Basse-Terre has preserved from this tumultuous and rich past many elements to be preserved and enhanced. They give Basse-Terre its own originality and identity that has earned it the label “City of Art and History” in 1995 (…)”, we read in conclusion on one of the panels.

In addition, during these eight months of exhibition, the organizers have prepared a program with various activities : workshops of artistic practices, talks and discussions, cultural animations, poetic animations as part of the European Heritage Days next September etc. 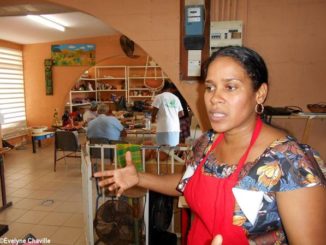 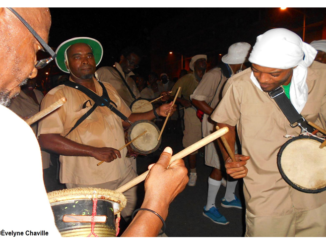 Carnival of Guadeloupe 2022: Towards a prohibition of street parades and a curfew on weekends?