The single “Soy yo” comes from Junior Prestige’s new album. 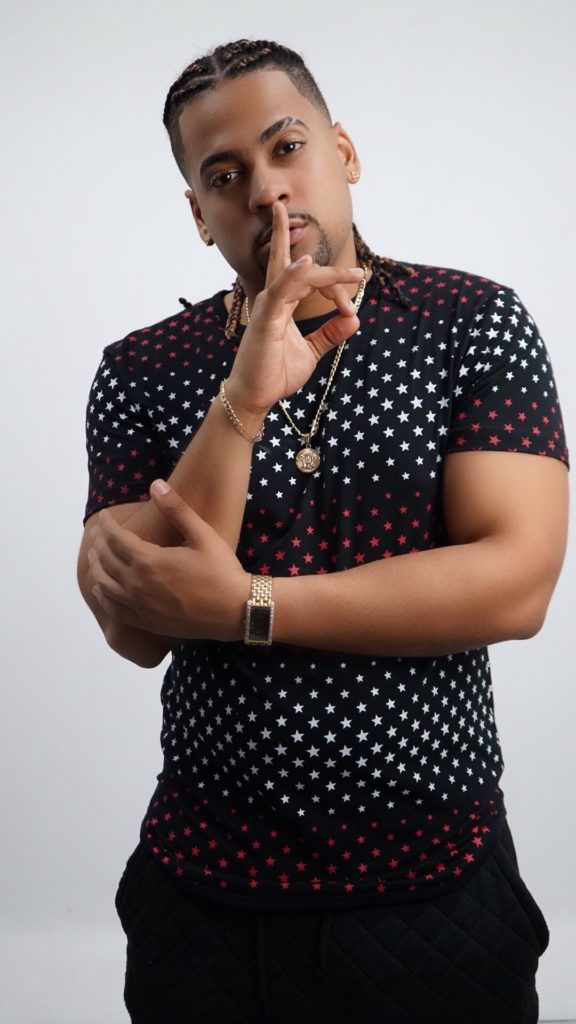 Trap, R&B, reggaetón and dancehall are the musical genres that make up “El malo de la película”, the first musical production of Dominican singer Junior Prestige who enters formally in the music environment with a disc thought and made for lovers of quality urban music.

The first single titled “Soy yo” comes from this record; its video, directed by Crow Desing Films and available on the main digital platforms, was shot in several locations in Puerto Plata and Santiago de los Caballeros where the artist lives.

The album which has 12 songs was produced by El Carloso and Dj Dixson and all the songs were written by the singer who was born in the city of Santo Domingo, because composition is another of his talents.

“Every day a new urban artist appears, competition is strong and that’s why I took my time to make a record where quality predominates and where there are songs with which people feel identified and can transcend all audiences”, explained Junior.

Cesar Marmolejos, real name of Junior Prestige, has collaborated with some colleagues like Bulovas Family in “Ella está sola” and el Nene la Amenazzy in “Mujeres, bebidas y pasto”. Among the immediate plans of the urban artist there is a promotional tour to promote the songs of his album and, in the future, he will take his music to foreign places. 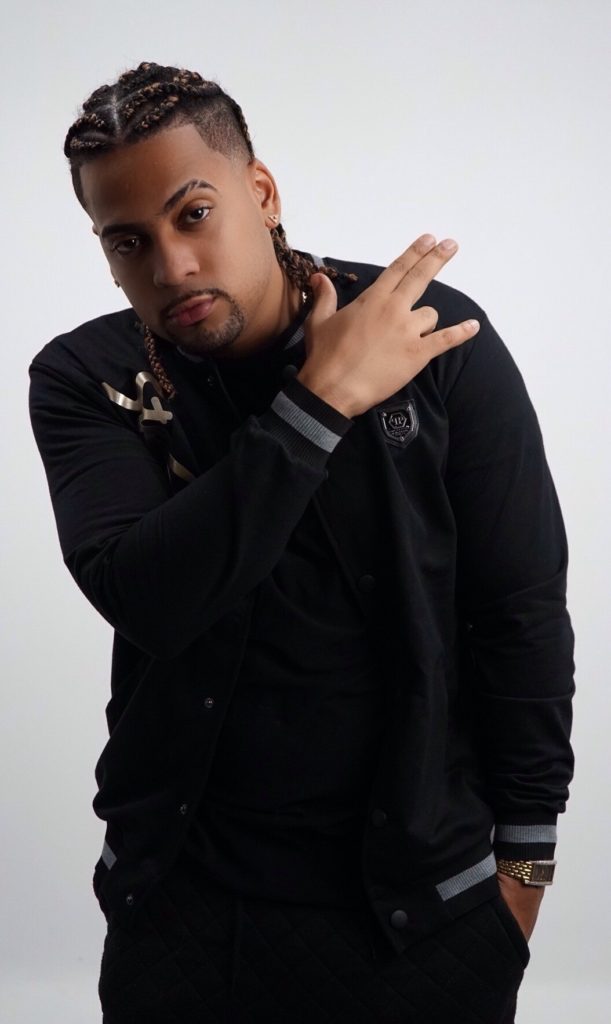 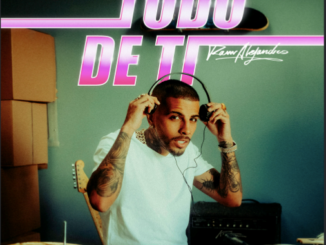 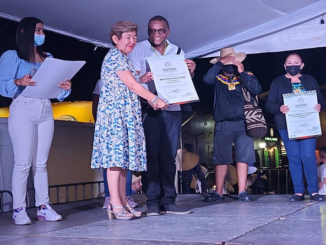