While the inhabitants eagerly awaited its renovation by the Cap Excellence Community of Agglomeration, the film theatre “La Renaissance” which dates from 1930 was destroyed by flames… 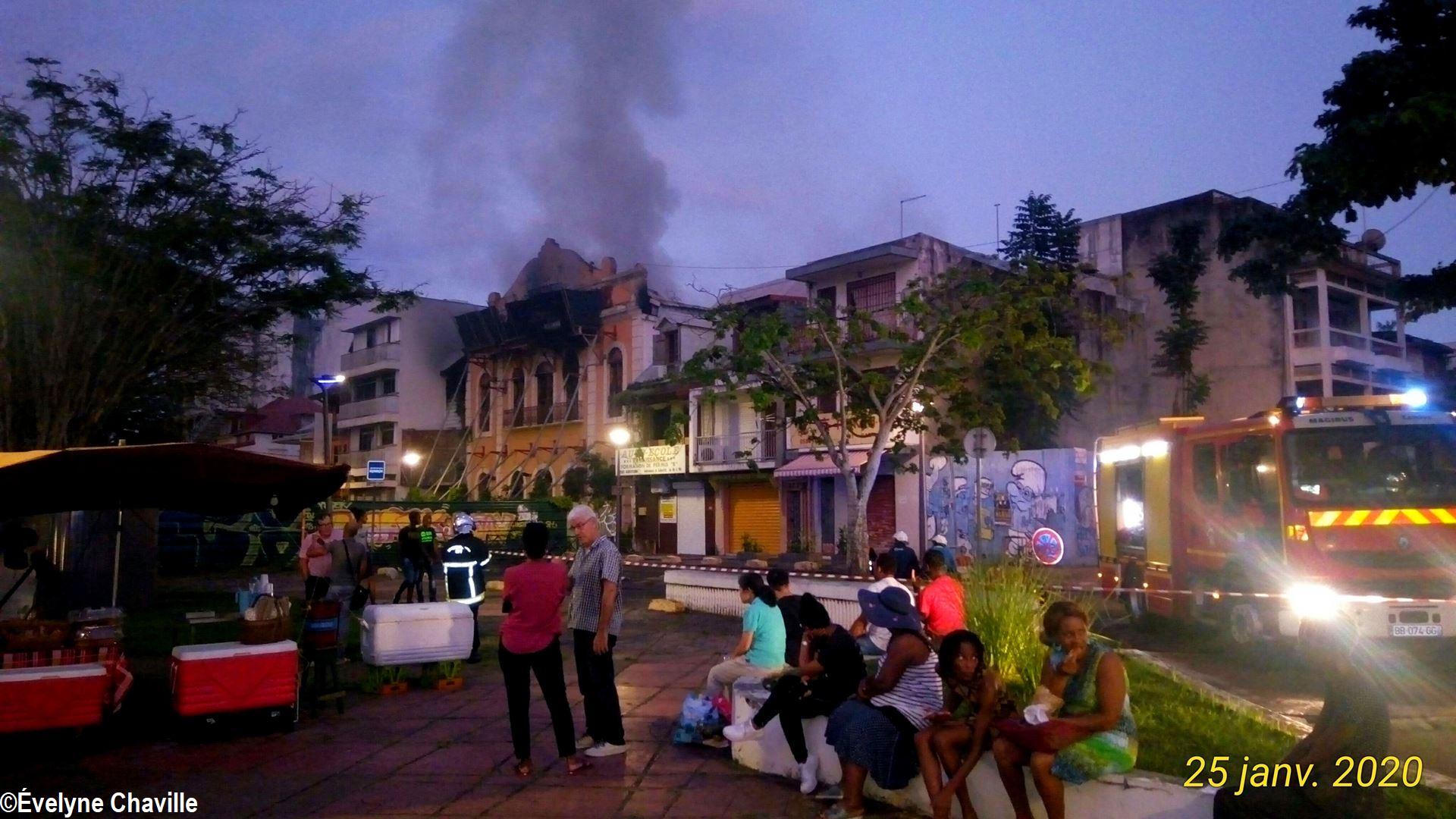 This Saturday afternoon, around 4:30 p.m., a concert of sirens from the Fire and Rescue Service (SDIS) vehicles was heard in downtown Pointe-à-Pitre. Everyone wondered what could still be on fire because there have already been several fires in the city for the past fifteen years. This time, it was La Renaissance located at 11, Place de la Victoire. This movie theater built in the 2nd quarter of the 20th century is one of the jewels of the architectural heritage of Pointe-à-Pitre. Inaugurated in 1930, it has hosted many shows, some people still remember the concerts by French stars (Johnny Hallyday, Claude François etc) in this place.

From the 1970s until 2001, La Renaissance was a cinema which screened the latest French and international films. Eight years later, its facades, roofs and metal galleries have been classified as French Historic Monuments. So the population wondered about the future of this cultural building. In 2010, the Cap Excellence Agglomeration Community bought the old cinema which was to be part of a cultural project as part of the urban renewal of the city of Pointe-à-Pitre. Since then, the inhabitants of the “pointoise” city and those of other towns which frequented this well-known place wondered what Cap Excellence intended to do with La Renaissance and especially when the works will start.

A beautiful building damaged by time

But, for the past ten years, nothing has happened except that about two years ago, metal beams were installed to support the facade of the building which threatened to collapse, then a security perimeter was established and the street was closed which makes it impossible for buses to go to Place de la Victoire… a serious handicap for residents, especially the elderly.

This Saturday afternoon, many resigned or angry people gathered in front of the old cinema while the firefighters were trying to extinguish the fire. Ironically, the city of Pointe-à-Pitre is celebrating from January 24 to 26 “The Pointe-à-Pitre Heritage Days” with guided tours, conferences, exhibitions, street entertainment etc. La Renaissance had an unfortunate destiny while the Centre des Arts et de la Culture, another cultural building managed by the Cap Excellence Urban Community, has been closed to the public for almost 12 years for renovation… 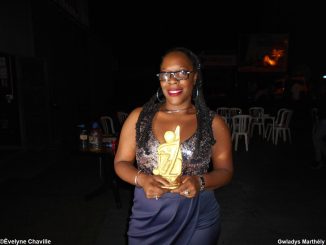 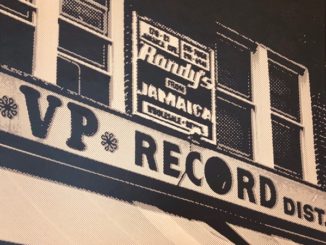 “Down in Jamaica”: 40 years of reggae-ragga-dancehall by VP Records! 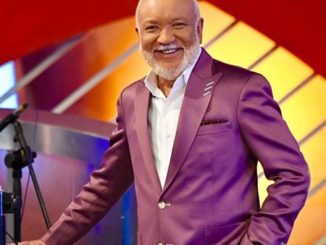