As part of the media tour that Eddy Herrera is carrying out with his album “Sombras” in Mexico City, “El galán del merengue” attended as one of the musical guests at the Latin Grammy Acoustic Sessions on Wednesday night, together with JN Music Group.

“Thanks to my friends from @latingrammys for the invitation to #latingrammyacousticsessions in Mexico City and as an acoustic musical guest for Carlos Rivera. It was a great opportunity and experience this beautiful country gave me”, said the singer of “Para toda la vida“.

In this intimate concert, which brought together other important figures such as the singer GianMarco, Fanny Lu, Marjorie de Sousa, Carlos Rivera, Patricia Manterola among others, there were several acoustic concerts by guest artists.

The Latin Grammy Acoustic Sessions offer the audience a more intimate and personal experience with the invited artists. This event, which celebrated its third edition in Mexico, takes place in several cities in the United States and Latin America.

After completing the media tour through Mexico, in June Herrera will be in some cities in the United States to continue the media tour with this record tribute to Javier Solís. 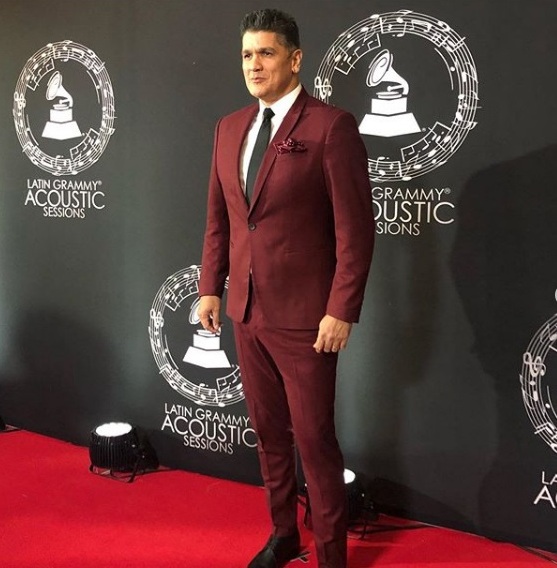 Casals is visible again for the Puerto Ricans 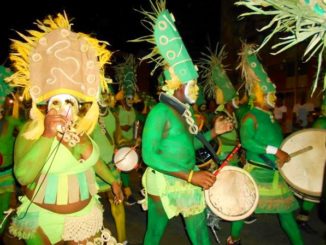 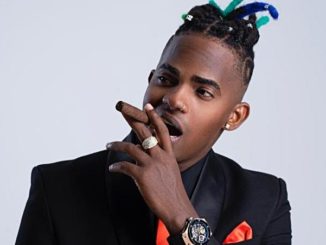