Originally from Spanish Town, St Catherine, Jamaica, Grace Jones moved to Syracuse, New York when she was 12. She studied acting at Syracuse University and appeared in her first musical when she was approached by a drama professor who proposed that she work with him in a play he was putting on in Philadelphia.

Jones later moved to New York City and signed on as a model with Wilhelmina Models, then moved to Paris, France where her androgynous, bold, dark-skinned appearance was so highly visible, she began to model for Yves Saint-Laurent, Claude Montana, Kenzo Takada, Helmut Newton, Guy Bourdin, Hans Feurer, and Azzedine Alaïa, and she appeared on the covers of “Elle”, “Vogue”, and “Der Stern.”

She began her movie career playing small parts, her first being in the blaxploitation flick Gordon’s War (1973) followed by an uncomfortable cameo in the unwatchable French sex comedy Let’s Make a Dirty Movie (1976). The roles of Zula, the amazonian warrior in the American sword and sorcery/adventure film Conan the Destroyer (1984); May Day, the secondary antagonist in the 14th James Bond film A View to a Kill (1985); and Katrina, a bloodthirsty Egyptian vampire queen in the comedy horror Vamp (1986) helped Jones establish her stamp in film. 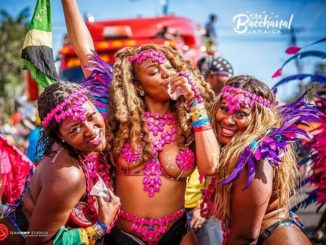 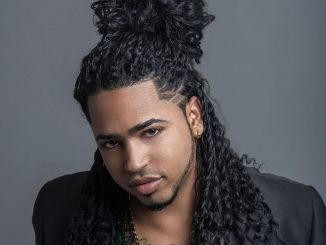