Almost a year ago, the young Guadeloupean singer Évariste Geoffroy, artist name Were Vana, decided to try his luck in France by signing with two national labels : Play Two (affiliated to Warner Music France and TF1 Musique) and Just Winner. Since this signing, the hits have been released one after the other. 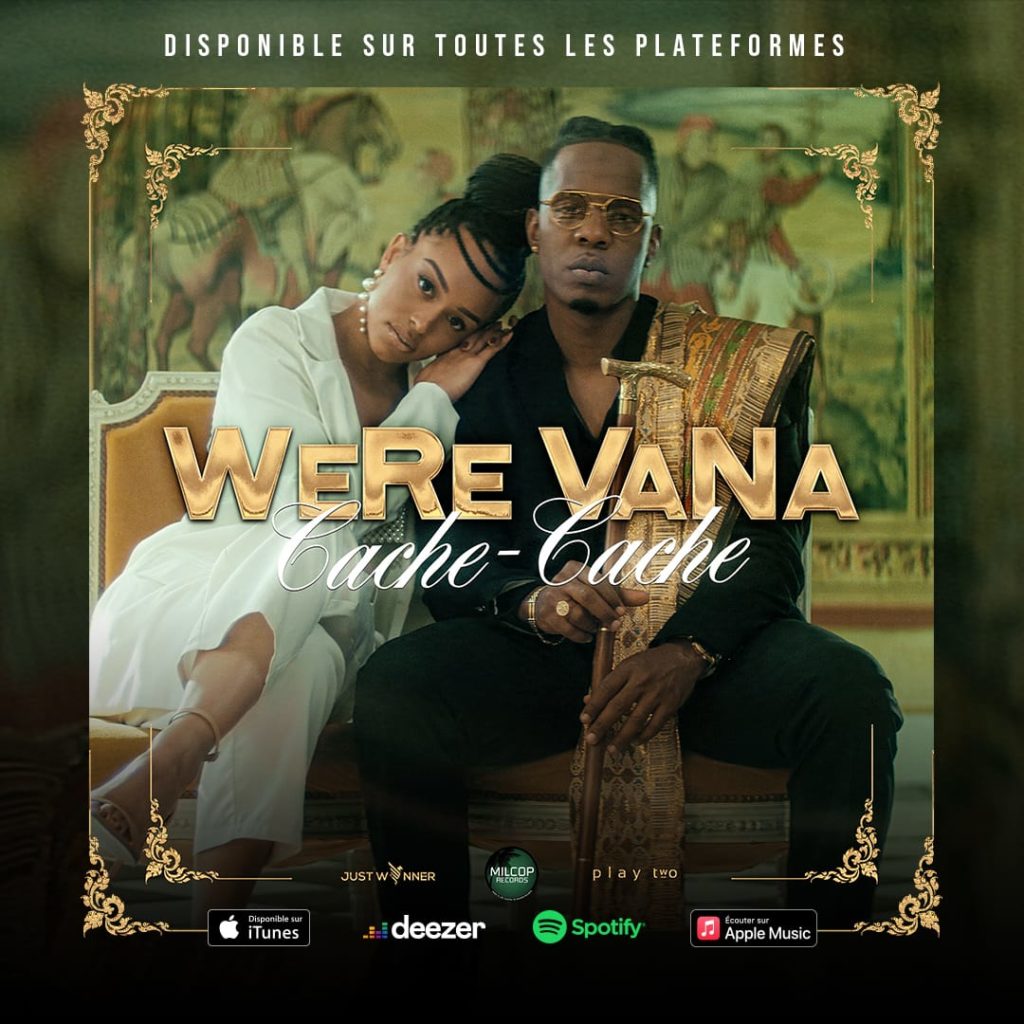 The first track to open the ball was “Casanova”. It was certified as a Gold single with over 15 million streams and then a Platinum record with over 30 million streams. Released in November 2020, the video for this track now has almost 19 million views on YouTube. In this audiovisual shot in France, which showcases the beauty of Caribbean women, we see the famous cliffs of Étretat and Were Vana wears a T-shirt with “Ti Boug Péyi” (Child of the Country) written in Creole, perhaps a way of saying that he remains attached to his island despite his departure for Europe, as is the case for many of our artists…

Last May, Were Vana was back with “Bombardé” and had the firm intention of making his fans dance during the school holidays which correspond to the summer in France. “The hit machine seems to be well and truly launched, in addition to catchy lyrics and a rhythm that makes you want to dance, the video-clip provides us with all the ingredients we need now to get away”, said his communication at the time. The video, directed by Armel Nkuindji and shot in Guadeloupe, has been viewed more than 5.5 million times on Youtube.

“Mizik”, a duet with his father

Three months later, the artist, who grew up to the sounds of Guadeloupe’s traditional music, gwoka, presented the track “Cache-Cache” ; within a month and a half of broadcasting, the accompanying video clip – also directed by Armel Nkuindji – has already registered more than 460,000 views on Youtube. This new song, which is the 3rd single from his album, is more urban but with zouk sounds at the end.

On August 20, this new opus was also released, much awaited by the singer’s fans, especially those from Guadeloupe and Martinique who wanted to see his musical evolution after joining a big stable. In any case, these early admirers were certainly delighted to listen to “Mizik”, the duet with his father, René Geoffroy.

But the “tanbouyé” of the famous gwoka group, Kannida (made up of other members of the Geoffroy family), is not the only guest on this album entitled Îles & Elle and composed of 18 unreleased tracks. Indeed, five other artists from the urban scene participated in this project, namely : Zaho (Comme on peut), Naza (Soum Soum), T Kimp Gee (Homme à Terre), Gato (Bay Salé) and Mel (Pé pa).

On November 21, 2021, Were Vana will perform at La Cigale, a mythical concert hall in Paris.

Today, four years after his first eponymous album and the songs that made him known locally – including “Voleur de Coeur” and “Doudou” – the 29-year-old boy from the town of Sainte-Anne, who has been fed with the rhythms of gwoka and boulagèl, is on the way to succeeding in his challenge : to make a name for himself in urban music. 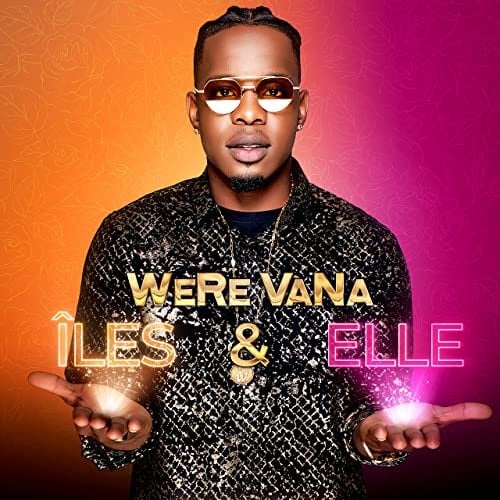 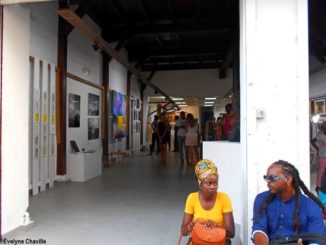 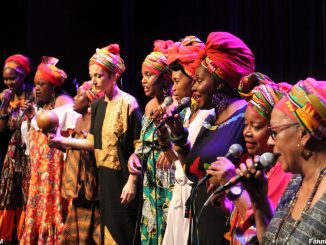 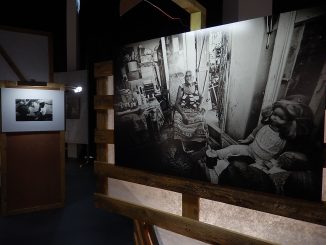