The pendemic caused by COVID-19 directly impacted the entertainment industry by minimizing a large percentage of its development, especially the large mass events. 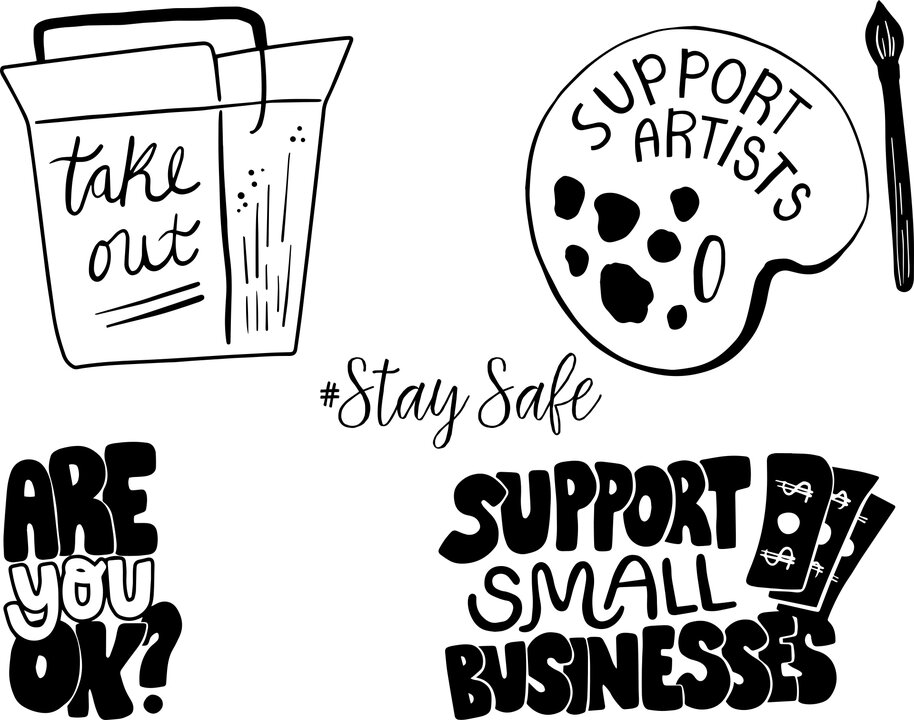 Artists were forced to suspend their tours, but the fact of not having direct contact with their audience did not prevented singers from offering their music live, because many joined the technology to please their most loyal fans.

As in other countries, Dominican artists chose to use various platforms such as Facebook, Instagram and YouTube to perform live concerts, some with only one track, while others went further and did not spare any effort to prepare great productions and give the best to their fans.

Next, we will highlight some of the exponents of various musical genres that bet on virtual platforms to take their music to another level. 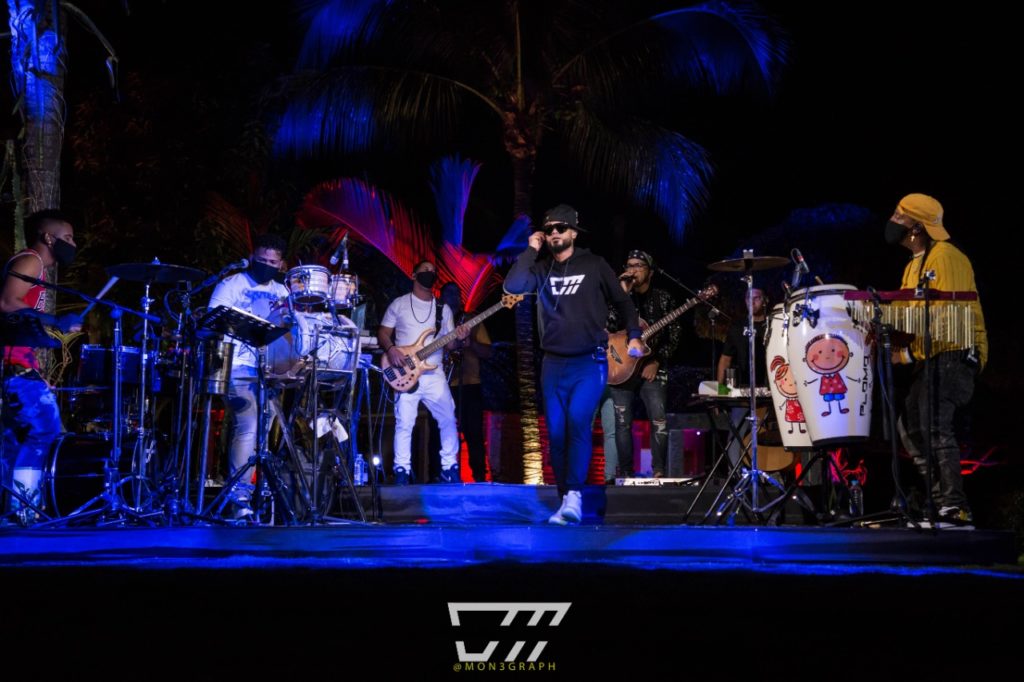 Without a doubt, one of the best virtual concerts was given by urban singer Don Miguelo. Accompanied by his band of 12 musicians, the performer sang his hits on a farmhouse patio as a stage. He sang songs like : “Suelta ese tipo en banda”, “La hoja se volteó”, “No me compares”, “No ta’ enamorá’ de mi”, “Llama y Cierra”, “Sin maquillaje” and “Nota de pasión”, among other songs. The concert, which was broadcast on YouTube, lasted 1 hour and 40 minutes and was attended by more than 200,000 people. 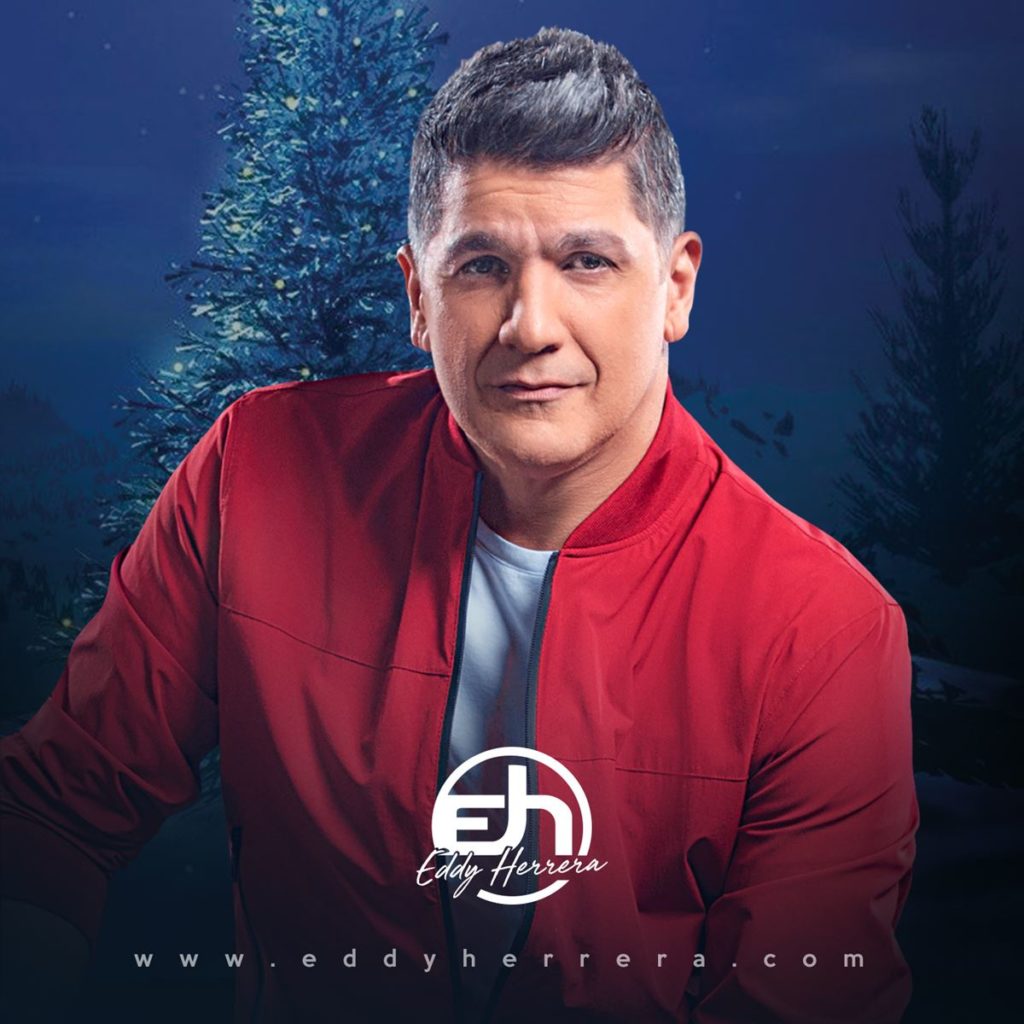 The outstanding merenguero Eddy Herrera is another one of the most active during the quarantine in the Dominican Republic, as he gave several live concerts on Instagram from his home. But, “El galán del merengue”, also had a special production from a stage abroad with his choristers where he sang his most popular songs broadcast live on Instagram. 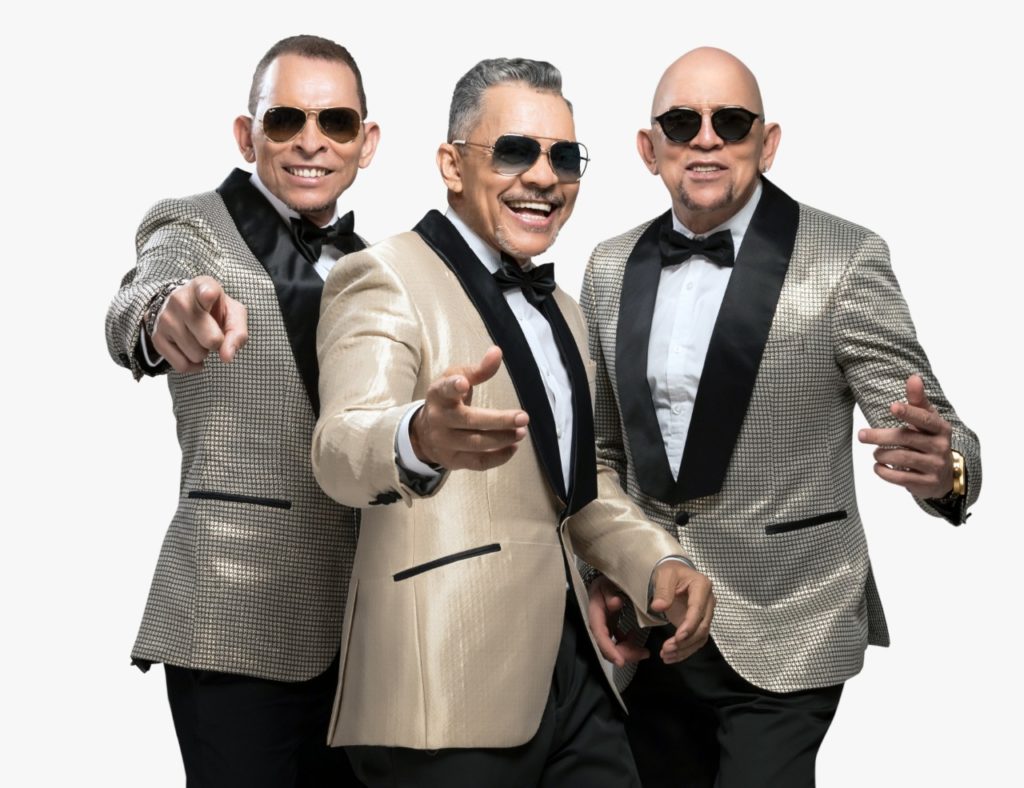 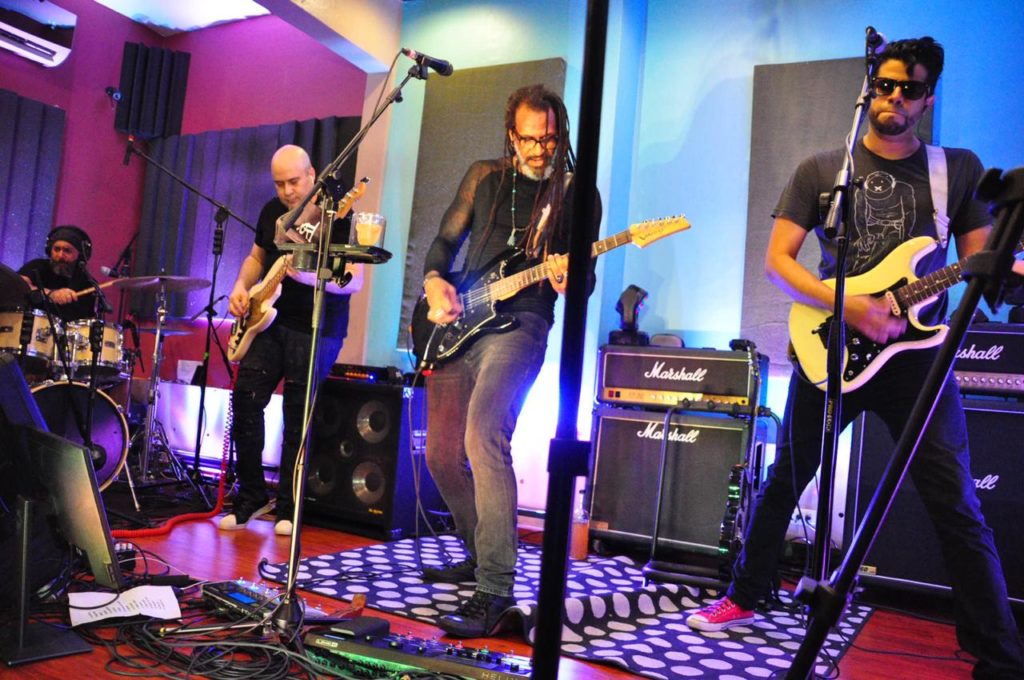 One of the most important rock bands in the Dominican Republic is Toque Profundo, and with their concert entitled “Desde la trinchera” they managed to monetize their live show.

According to the informations in the press release sent by the band, the concert was organized by the Zoom platform, with a call for 500 people, with access costing 10 dollars to open the doors and possibilities for many artists who today have to seek alternatives to continue proposing their work, using this concert by Toque Profundo as a precedent of success and feasibility of this new form of artistic presentation. 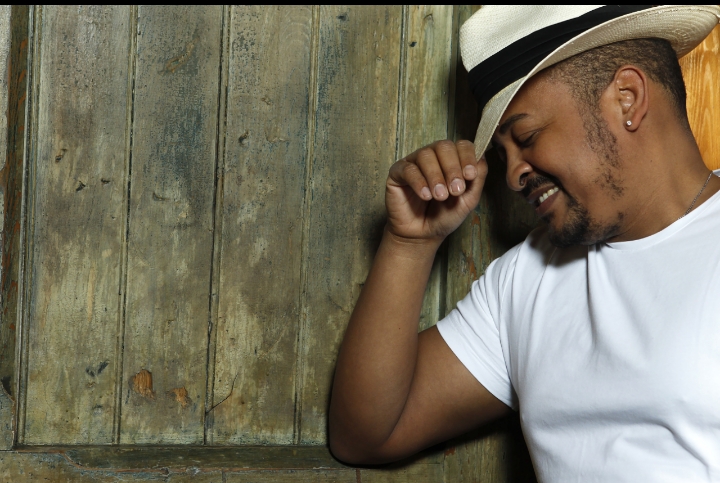 Popular singer Wason Brazoban gathered thousands of internet users during his live concert on Instagram where he left the souls that connected with him pleased by performing his best hits. 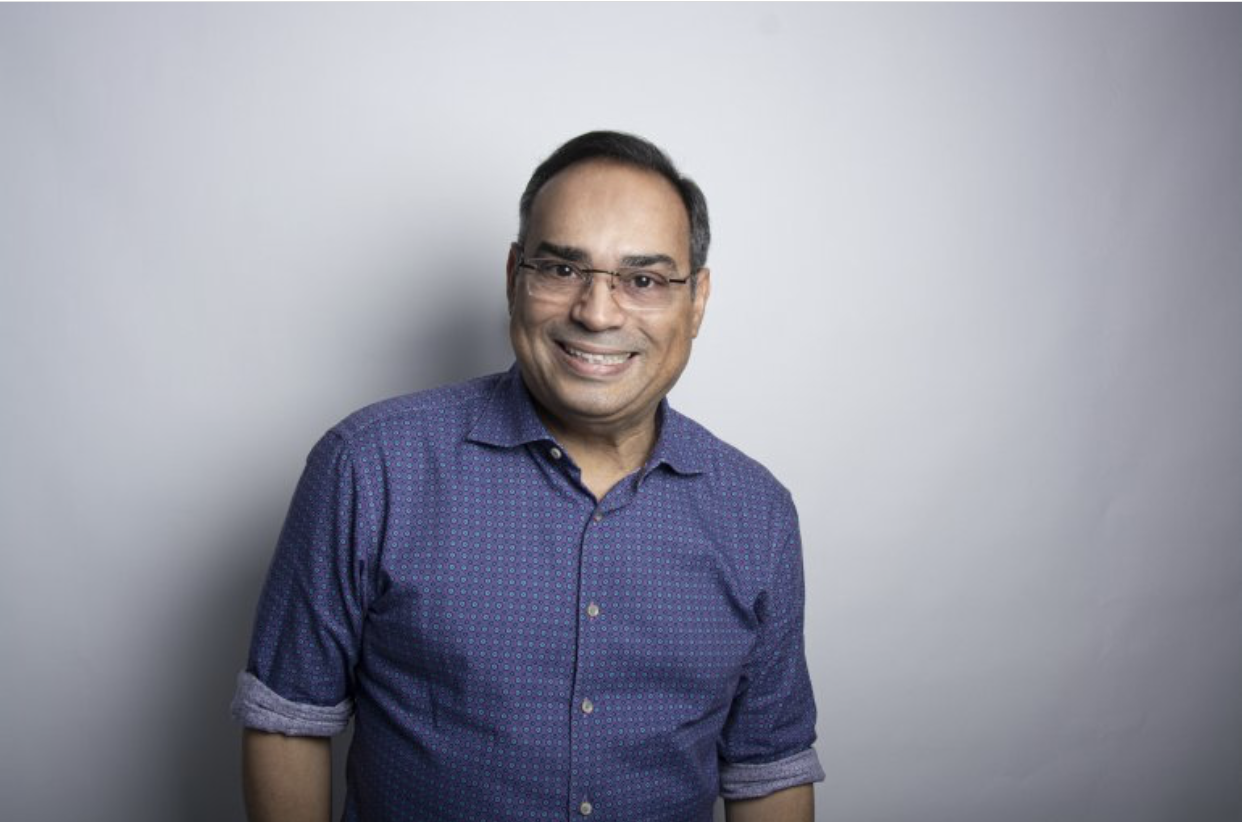 This same brand of beer prepared other concerts with artists that it is revealing through its social networks. 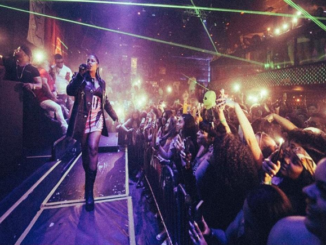 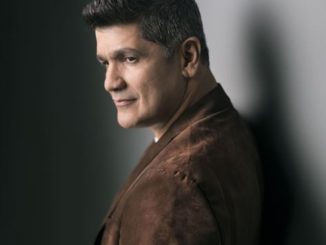 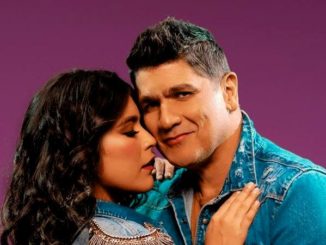