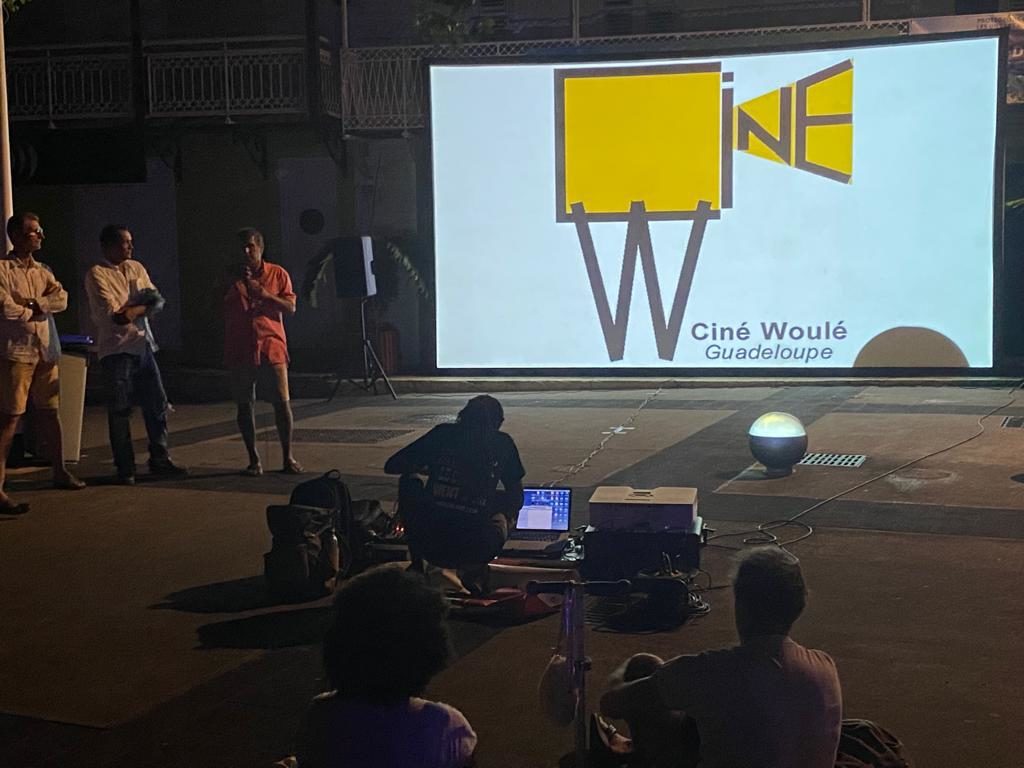 On Saturday, June 25, the population of Terre-de-Haut (archipelago of Les Saintes, Guadeloupe) was invited to attend at 7:00 pm the screening of two open air documentaries, on the Place du Débarcadère : “Kaz… on lespwi pou dèmen”, a film by Émile Romney, produced by Imagin’s Studio and “Sonjé sé kaz-la… on driv èvè Pascal Foy”, a film by Fréderick Coco and Émile Romney, produced by Zandoliwood.

This first edition was a success since the inhabitants responded to the call of the organizers in order to have more knowledge about the Creole wooden houses found throughout the Caribbean but each of them having its specificities. These small traditional houses or “Kaz” in Creole are part of the Guadeloupean heritage but unfortunately they tend to disappear… Among the speakers, were the architect Émile Romney and the artist Pascal Foy who specialized in the construction of Creole house facades that he studied in his island, Terre-de-Haut, but also in several Caribbean islands. 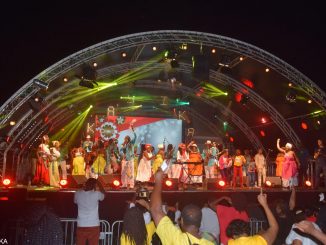