The single “Si me toca morir” is part of his first album “Its Bachata”. 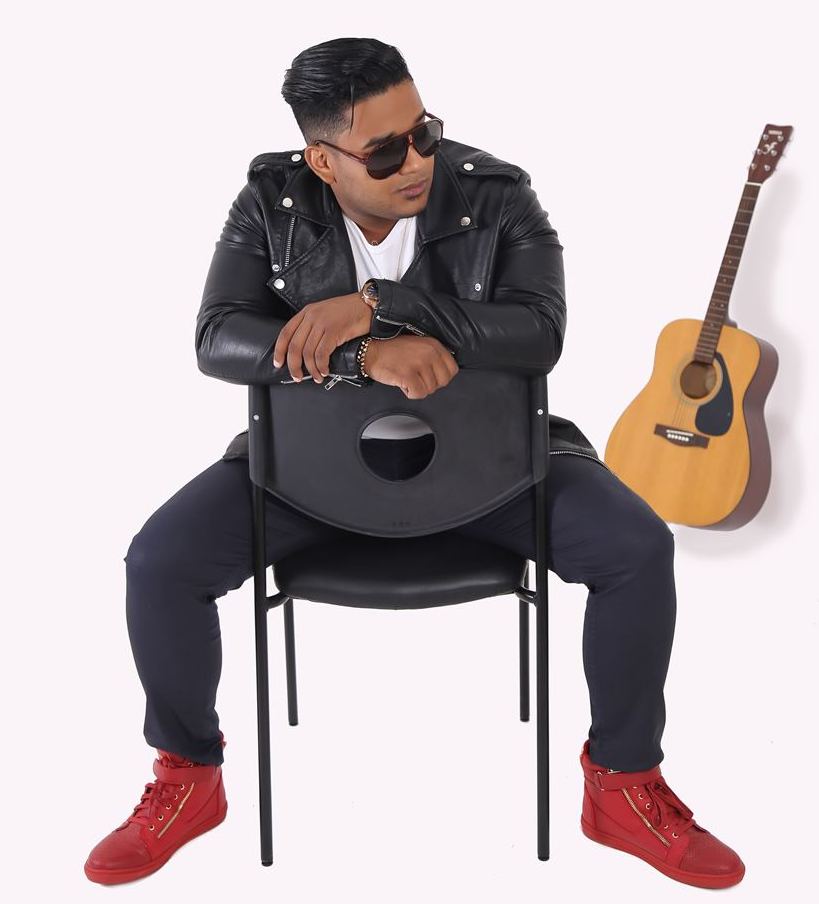 After several years working on composition and production of songs, Samuel Jiménez (Samuel J) is preparing to launch his first album titled “Its Bachata” next October.

From this production comes the single he wrote “Si me toca morir”, a modern bachata whose video clip produced by Brea Frank and directed by Baby Javi Films is available in the main digital platforms.

“Si me toca morir” is very often played on national radio and is one of the most requested by the followers of the singer-songwriter who said that people called it “Hooka and alcohol.”

“Since 2015, I’ve been working on my first album, I wanted to take my time to offer a product where quality prevails and that’s exactly what is not lacking on this album”, said Samuel J.

This first production of the 26-year-old singer, from the city of Santo Domingo, has eight songs, four which he is the author and four adaptations produced by Carlos Magic and Bassbraker. After a promotional tour in the media in the south and east, Samuel will hope the north recovers after cyclone Irma, to continue in this zone. 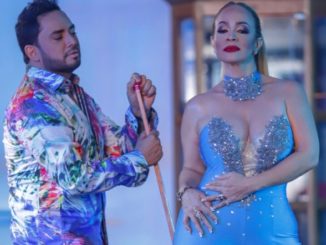 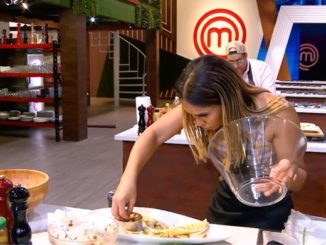