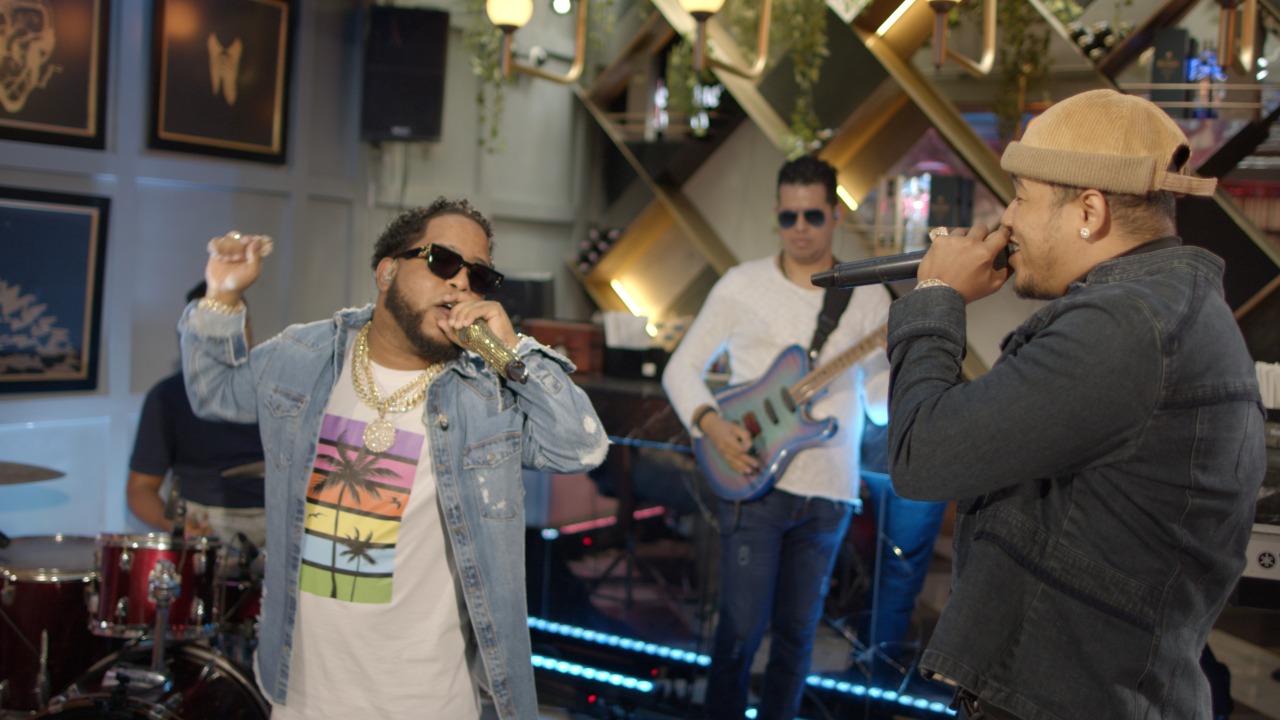 With the hits “Maniquí”, “Cuarentena”, “Tan celoso” and “El Juidero” along with Bulin 47, Chimbala began on Sunday night, his first virtual concert of the year produced by Ultra Conciertos.

In this concert platform, created by producer Fidel Romeo, Chimbala offered the best of his repertoire in a night where the guests were not missing.

“Bye bye”, “Tumbala”, “Conet”, “A de to'”, “Con chapa” and “Rueda” were added to the list of songs performed by Leury José Tejeda Brito, the singer’s real name, who performed in this concert entitled “Chimbala a otro nivel”, together with his full band.

Ultra Conciertos, since last year, has become one of the most prominent platforms for providing this type of presentation via streaming after producing concerts with artists such as Sergio Vargas, Marcos Yaroide and Don Miguelo. 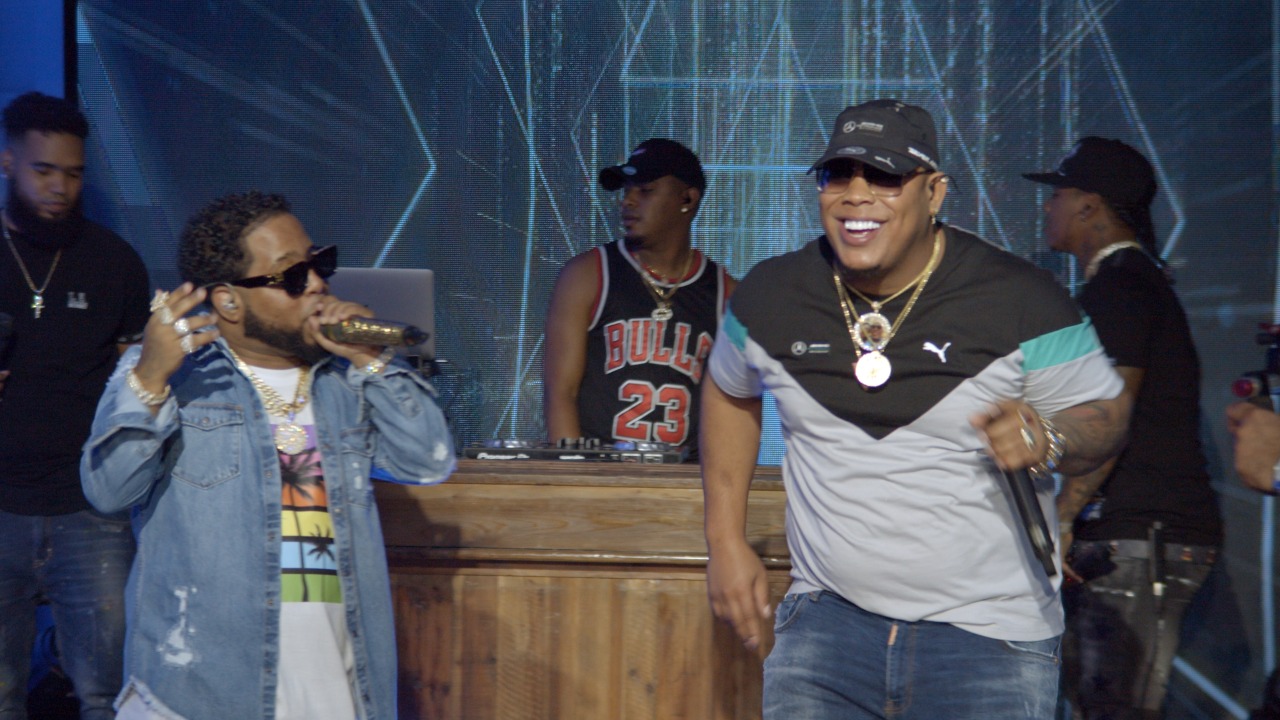 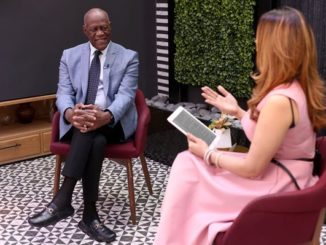 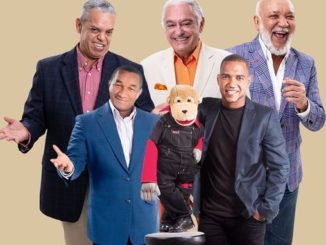 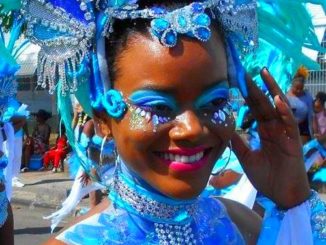