The VP Records compilation series Strictly The Best shifts gears this year with a digital focus on Gen Z dancehall with new music from trending dancehall star Jahshii and others.

Jahshii’s profile in the Dancehall space has grown rapidly since his foray into the scene in 2021. His catalog of tracks includes more than 32 YouTube music videos including his most popular tracks “Born Fighter”, “Keep Up”, “Energy”, “Promise” and “Prosperity”. Regularly trending on YouTube’s Jamaica chart, fans seek his music and videos for content that reflects life. “Meesh” was produced by Adrian “Mastermind” Lawrence For Mathsofmind Productions and the music video which was produced in Panama, is directed by MathsofMind. Fans can expect to hear lyrics that resonate with the youth, delivered in Jahshii’s unique vocal style. Jahshii says “my motivation is the youths; showing that the struggle is not the end of the road but the beginning of the journey.” “Meesh” premieres September 16th on all streaming platforms. 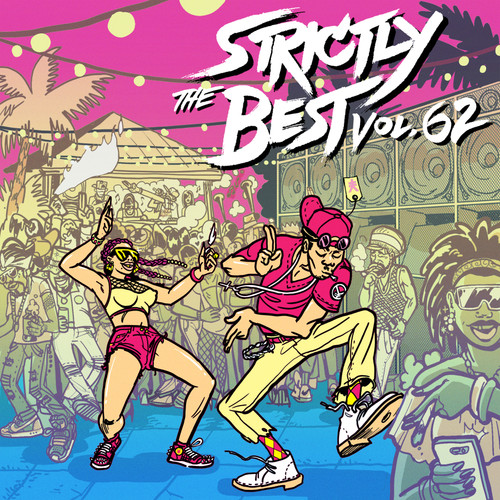 About Strictly The Best

Strictly The Best highlights trending dancehall and reggae songs that are breaking or about to break. Started in 1990 and leading off with Foxy Brown’s “Sorry,” Strictly The Best reaches its 62nd edition in 2022. In recent years, alternate editions have focused on reggae and dancehall, respectively. The series exploded in popularity in its early years, featuring four editions in both 1992 and 1993. Inclusion on the set has been a coveted first step for emerging artists and a point of pride for established performers. The artists with the most songs include on the series are Beres Hammond, Beenie Man, Sanchez, and Mr. Vegas. More than 350 artists have been featured on the series to date. 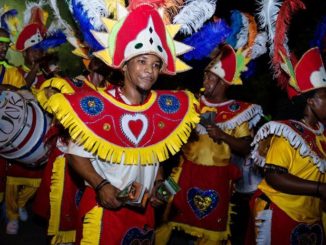 CULTURAL EVENTS and PUBLIC HOLIDAYS IN THE CARIBBEAN – DECEMBER 2020