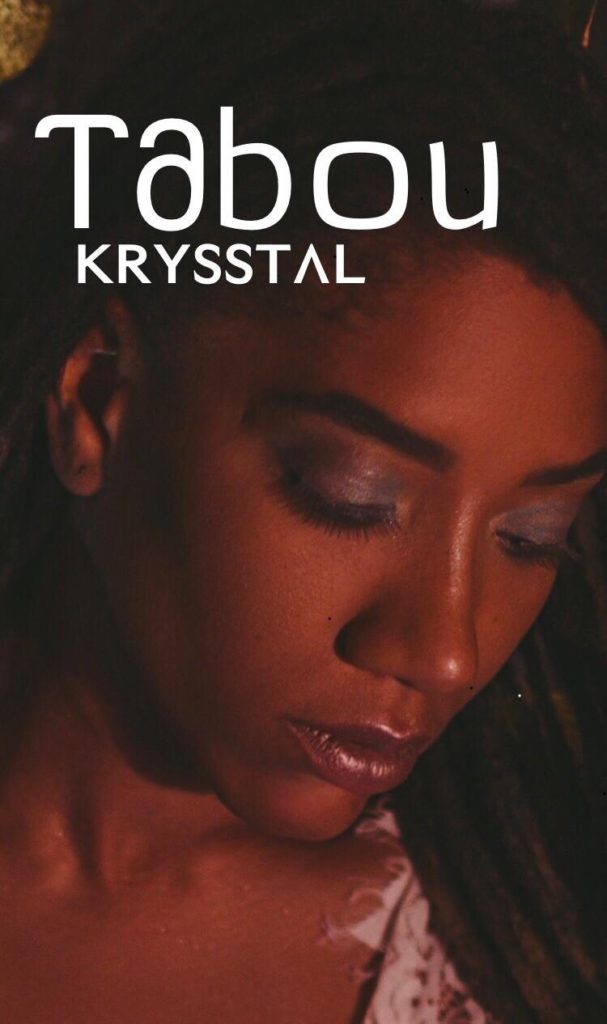 Last September, Krysstal released her new single titled “Tabou”, a zouk track influenced by soul and RnB sounds and in Creole in which she promises a torrid night to her beloved… As announced, the artist has launched the video of her new song composed with Livio Pineau.

Unfortunately, if we have been informed of the release of this audiovisual material on YouTube channel, we have not received any information about its shooting to share with our readers, maybe there is nothing special to report…

With this new single and its video, Krysstal is signing her discographic because her last album “Marcher avec toi” was released a decade ago. But, during all these years, Guadeloupean singer who has twenty years into her career has never left the world of show business. She has collaborated with several artists from various musical genres (zouk, rap, bossa nova, jazz, biguine, gwoka etc.), she has performed solo or as a chorister for other artists on various stages in Guadeloupe and France ; one of her best memories is the performance of her song “Féyaj a lanmou” at the Festival Francopholies in Larochelle in 2011 in front of 15,000 spectators. Last year, she even created her quartet called LMG with which she travels the island.

The track “Tabou” and its video allow the artist to return to radio and television for the delight of her fans. The song is available on all legal download platforms. 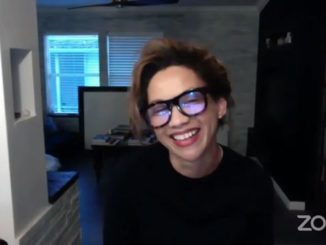 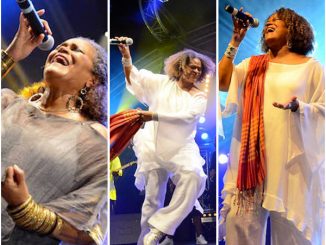 Jocelyne Béroard : “what we have is strong”