“Concerts Volants” (Flying Concerts)? Many of us have wondered what this expression means. The Franco-German cultural channel, created in 1992 and available via DTT, satellite, cable or internet, provides this explanation on its website :

“The Flying Concerts are a nod to the famous “Tales of the Thousand and One Nights” and to Arthur Rimbaud – nicknamed “The Man with Soles of Wind” – for his immoderate taste for travel. ARTE Concert invites nomadic artists and travelling poets to the Institut du Monde Arabe. Evenings without borders with Paris as a backdrop”.

Several artists from various backgrounds have already performed at these concerts. This time, three artists from the French Overseas Territories (Guiana, Guadeloupe and Martinique) have been invited to perform at the Institut du Monde Arabe on Monday evening, September 13.

Saïna Manotte will be the first to go on stage at 8:30 pm. Born in Guiana and now living in France, this artist is considered one of the great ambassadors of Guyanese music. In 2020, the singer released her first album entitled Ki Moun Mo Sa, in which she presented an eclectic repertoire ranging from zouk to R’n’B through traditional music.

Lycinaïs Jean (pronounced “djine”) will be on stage from 9:20 pm. With parents from Guadeloupe and Martinique, the singer and musician travels between Guadeloupe and France. Influenced as much by pop as by hip-hop, zouk or konpa, the artist shines with her frank lyrics and catchy rhythms. The artist has already offered his audience two albums, including Mèche Reb’l, released in 2020. 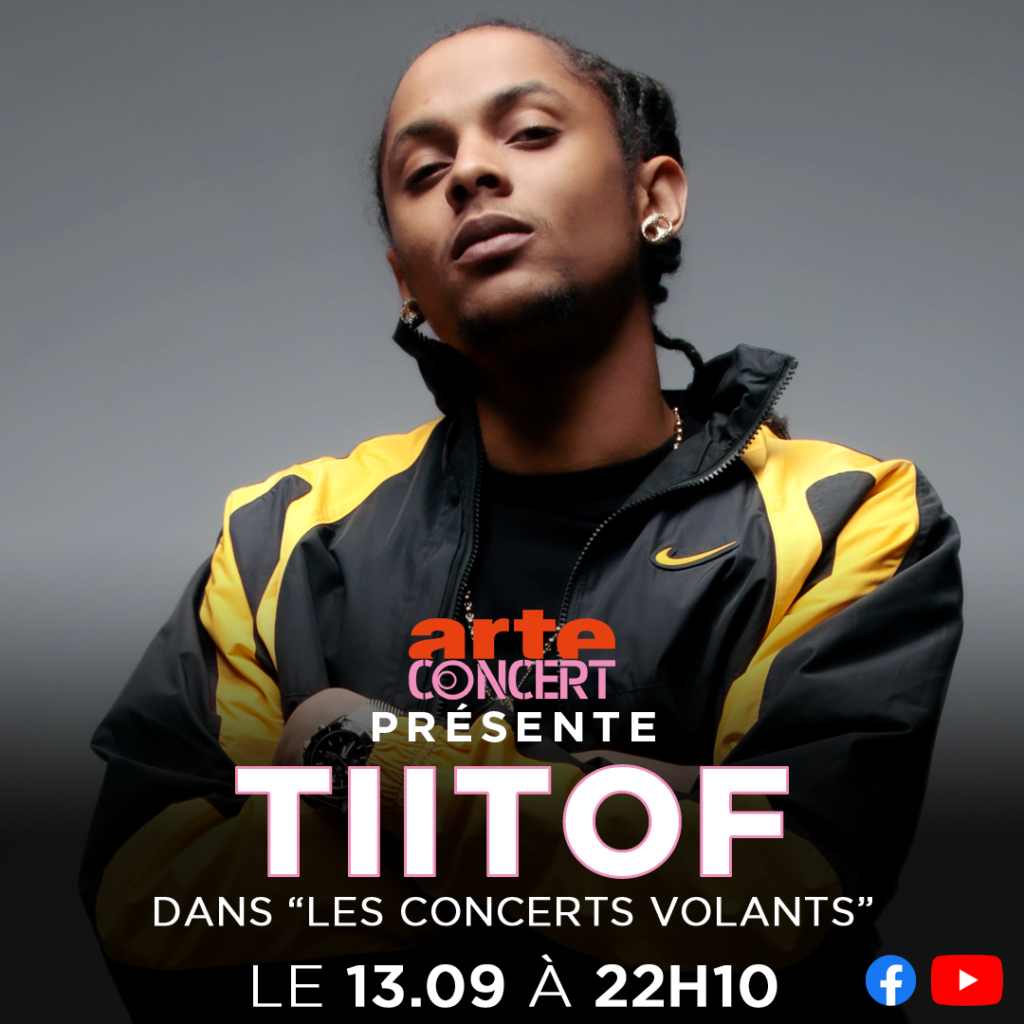 Tiitof will start his performance at 10:10 pm. The artist has made Martinican’s rap music shine far beyond the Caribbean. He started playing this music at the age of 11 and has already released four albums ; his tracks have millions of views on Youtube. Tonight he will perform songs from Tout à gagner, released in 2020.

Carnival of Guadeloupe: millions of euro spent for 0 profit ! 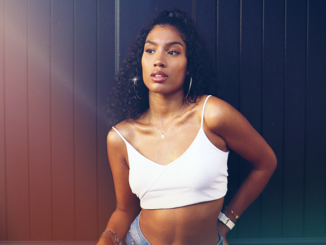 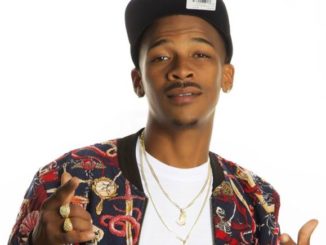