The French play, “Le Prénom” is presented for the first time this Friday, September 1st with a special function for the benefit of the Residencia Manos Arrugadas (Wrinkled Hands Residence) in Santo Domingo.

The producer of Atrévete theater premieres this Friday, September 1st at 8:30 pm, at the Sala Ravelo of the National Theater, the play “Le Prénom” at a gala for the benefit of the Manos Arrugadas Residence, a social work that develops theatrical producer Gianni Paulino to improve the quality of life for thousands of seniors in the country.

“Le Prénom” (The First Name), focuses on Vincent, an arrogant real estate entrepreneur who is going to be a father for the first time and is invited to dine in the Parisian apartment of Elisabeth and Pierre, his sister and brother-in-law, and shared with a family friend of doubtful sexuality for the others. Meanwhile arrives the pregnant woman, Anna. This one reveals the baby’s name which causes intrigues, reproaches, secrets, sarcasms and audience laughter that will enjoy a first comedy-drama of its type in the country.

“Choosing a first name for all the life, whether determined by the lives of the saints, by the tastes and preferences of our parents, their religious beliefs, people we admire, artists or important figures in fashion, name of relatives, underlines prejudices, ideologies, culture, intolerance, that we have all our lifes, that’s why the theme of the play is so universal”, explained the producer.

Gianni Paulino, producer and actress of the play tells us : “the audience will see a hyper-realistic, an authentic, a honest staging, it will feel simplicity in a complicated assembly in which we have taken care of all details in order it can be seen, felt and appreciated as if we were part of a reality that could concern us all”.

The play, written by Alexandre de la Patellière and Matthieu Delaporte, is a version of Fernando Masllorens and Fedérico Gonzalez Del Pino. It will run throughout September from Thursday to Saturday at 8:30 pm and on Sunday at 6:30 pm. 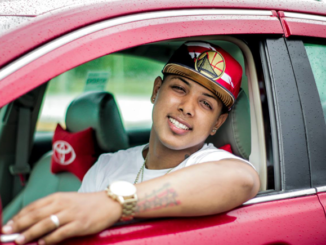 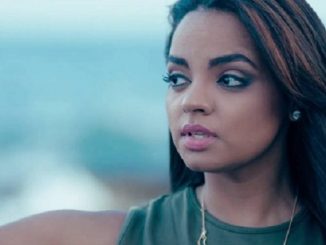 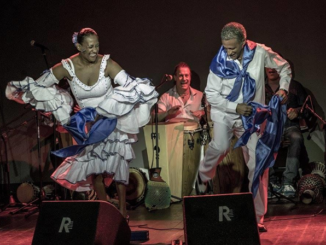 CULTURAL EVENTS and PUBLIC HOLIDAYS IN THE CARIBBEAN – AUGUST 2022