The track has become a hit on tropical radio stations and digital music platforms, occupying the first position in the monitoring rankings. 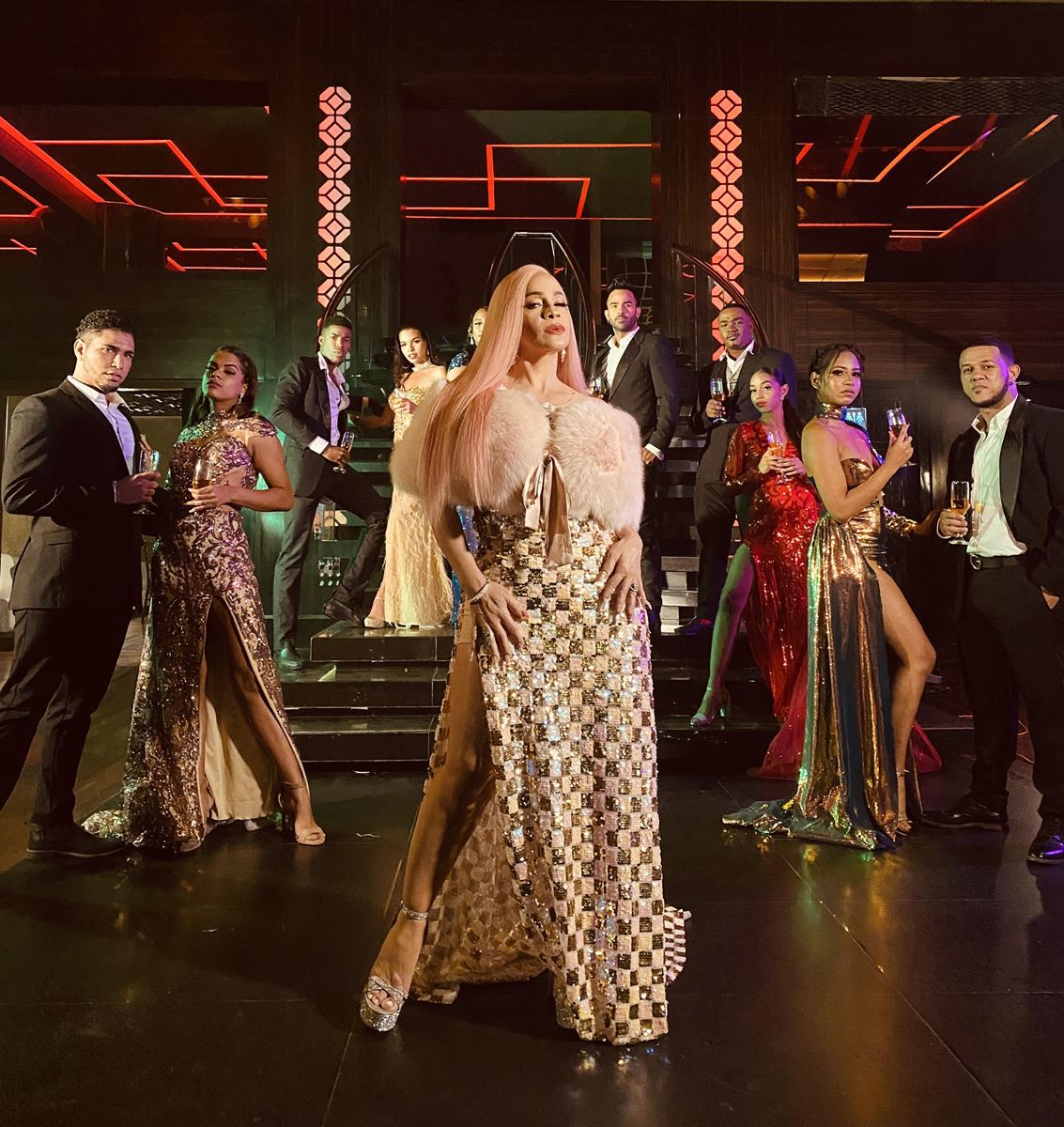 Merengue Diva Miriam Cruz premieres the video of her latest song “Tú Ganas”, which since its debut has remained number one in all music monitoring platforms and has been broadcast continuously on national radio.

With the presentation to the audience of this audiovisual material available on her YouTube channel, Miriam reaffirms her versatility in singing, but even more the sensual way in which she can adapt to different tones, this time with a more submissive song as opposed to the usual role of rebellion against men.

The video – in which exceptionaly her husband and artistic manager Engelbert Landolfi participates – was filmed at the Meridian Events Center with the highest quality and sharpness that characterizes the artist, under the direction of Juan El Talento and Deyvy León, who with this film demonstrate their potential for the creativity of videoclips.

In her seductive nuance that combines perfectly with the sweetness that distinguishes her personality, the merengue with modern colors presents Miriam Cruz in a romantic look that has been successfully accepted by the public and broadcasters of tropical radio stations in the country.

Starting March 22, the Diva is ready to tour her entire musical repertoire throughout Colombia for a series of shows in Barranquilla, Bogota and Santa Marta. 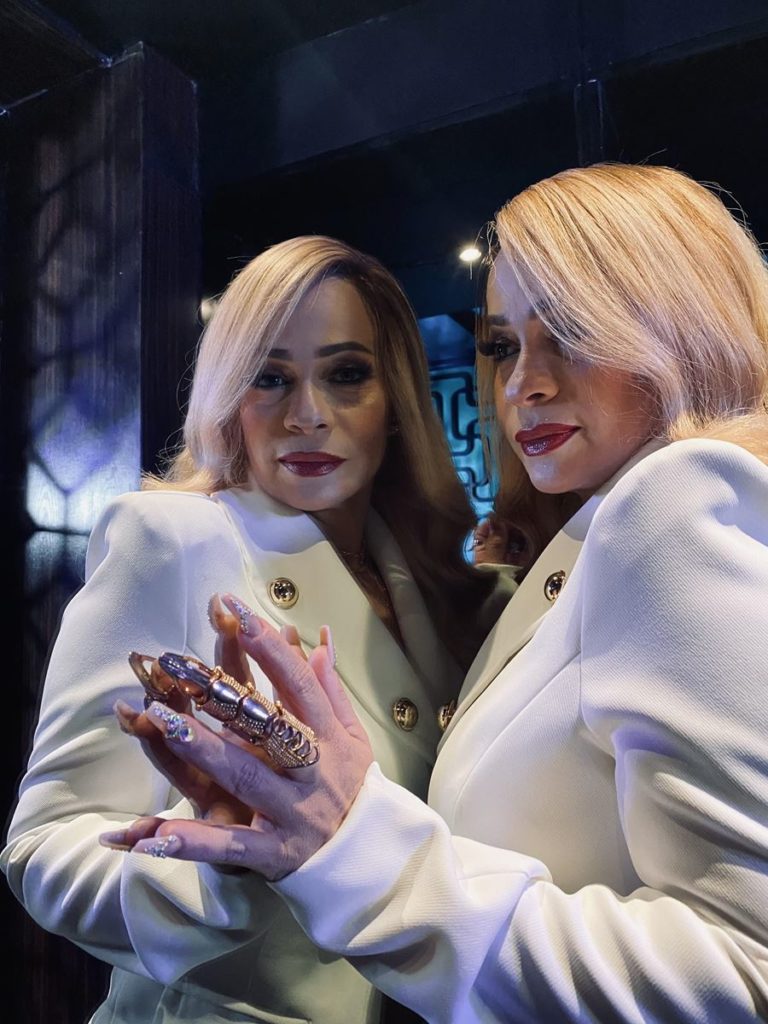 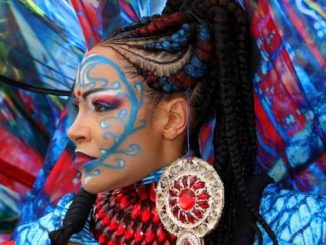 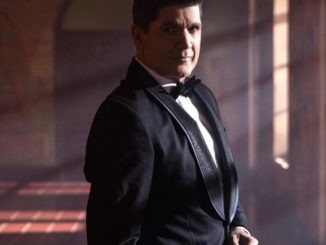