The 14th edition of the Havana Biennial (November 12, 2021 – April 30, 2022) is a reality after the reopening of the Cuban capital this November. The event is the first major international cultural event in 2021 on the Caribbean island, after overcoming the most difficult moments of the Covid-19 pandemic. 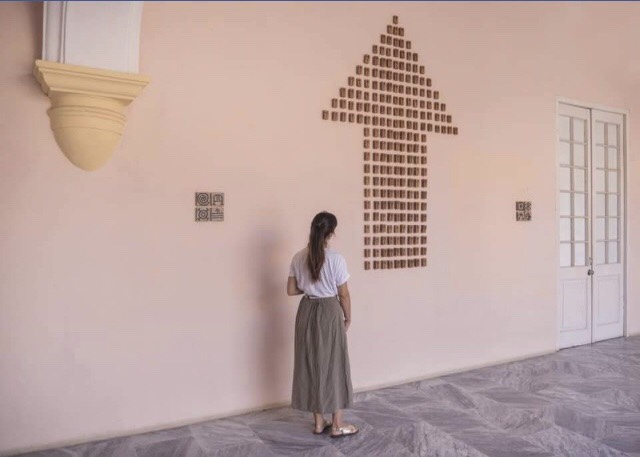 The group exhibition “Roads that do not lead to Rome: coloniality, decolonization and contemporaneity”, in which nine creators from Argentina, Mexico, France, Great Britain, Jordan, South Africa, Dominican Republic and Cuba participated, inaugurated the Biennial on Friday, November 12 at the Wifredo Lam Centre.

The Expo will take place under the principle of a continuous creative process (work in progress) throughout the event, which will run until April 30, 2022, and has as its main foundation the legitimisation of voices that deviate from hegemonic discourses and represent centres of cultural resistance, particularly in what is called the Third World.

This time the event is governed by the slogan “Future and Contemporaneity”, and is divided into three moments: Preamble, Havana of the Biennial and Back to the Future, with the expected participation of nearly 300 artists.

The first moment proposes an approach to artistic creation from the academy and will run until December 5.

The second experience, “Havana of the Biennial”, will run from December 6, 2021 to 24 March 24, 2022, and various exhibitions by Cuban and foreign artists are planned in various physical spaces in the city.

The last phase, “Back to the Future”, from March 25 to April 30, will present a curatorial exhibition divided into various centres or projects.

On the other hand, the academic day will combine the face-to-face and virtual modalities, allowing the participation of foreign speakers who cannot travel to Havana.

Thirty-four academics from Latin America, the Caribbean, Europe, Asia and Africa will participate. 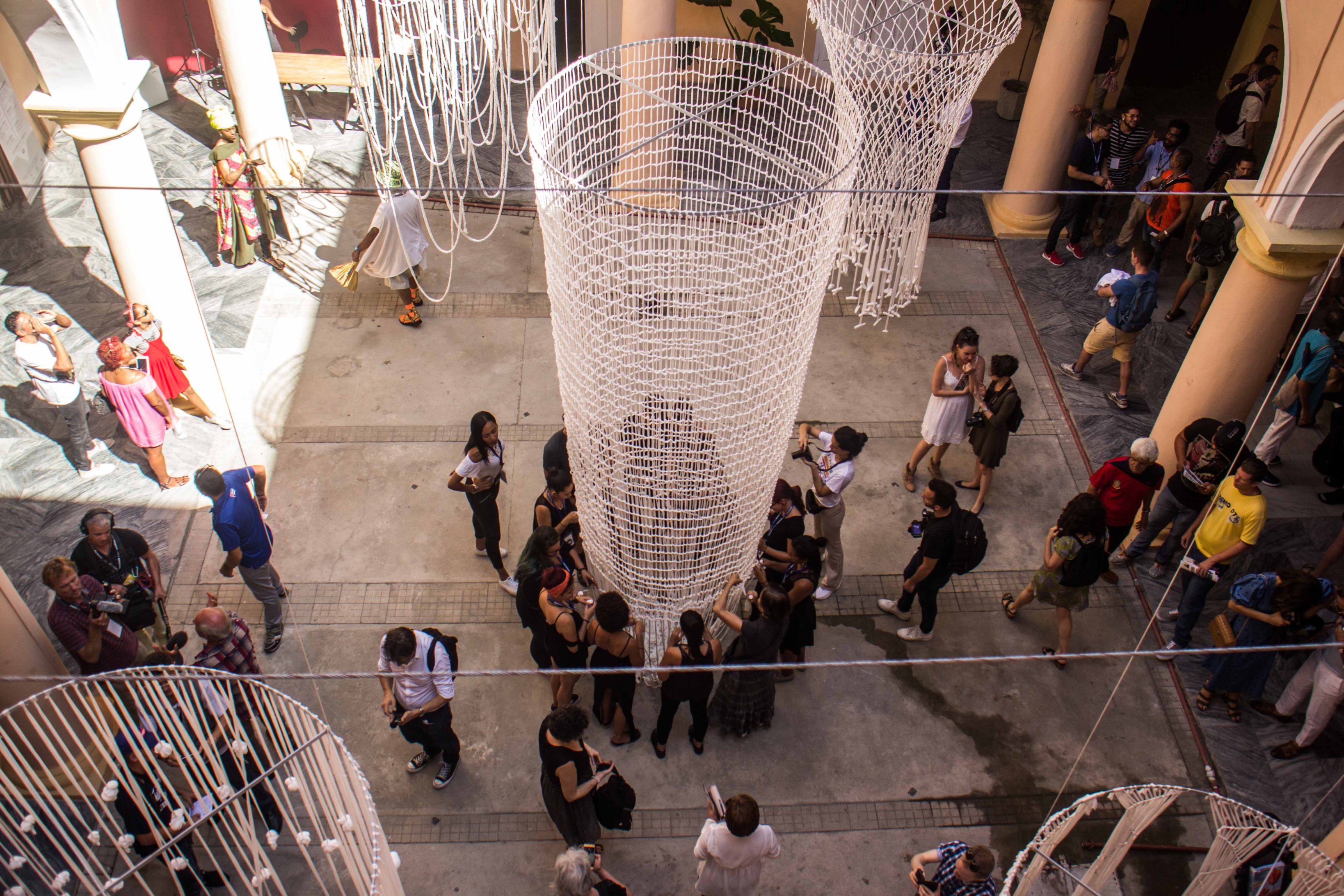 Boycott of the Biennial

This edition of the Havana event has been marked by the controversy initiated by some Cuban and foreign artists, who have campaigned for the exhibition not to take place.

In a statement signed by some thirty artists, including figures such as Serbian Marina Abramovic and Cuban painter Tomás Sánchez, they refer to “the injustices committed by the Cuban government against Cuban artists and citizens seeking to exercise their constitutional rights”.

The statement refers to the people arrested after the unprecedented popular protest on July 11 that took place in various parts of the country.

Meanwhile, the authorities of the Cuban Ministry of Culture claim that it was a “counter-revolutionary and imperialist boycott”, which did not prevent the celebration of the event.

According to statements made by Nelson Ramírez, director of the Biennial, there have been no notable losses of foreign artists.

However, he admitted that “some losses of artists” were a “painful loss” and described it as “very strange to try to justify the boycott of an artistic event with the idea that this censorship and repression aim to promote freedom of expression”.

Faced with this boycott campaign, another initiative organized by the Mexican newspaper La Jornada came out in support of the exhibition, and received the support of more than 800 artists and people from the art world.

However, in spite of these setbacks, Havana is currently celebrating the meeting of the arts after several months of harsh lockdown.

Terra’Sylva: the meeting of floral art and visual arts 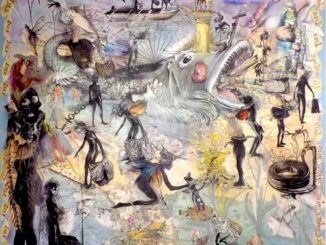