From November 20 to 26, will be held in Guadeloupe the Creole Urban Culture Fair, “Kamo Lari” organized by the Gwalabel Association. This 3rd edition, whose theme is “Heritage” will offer the public a full and varied program – booths, shows, competitions, conferences, workshops, screenings… – in the presence of many local, national and international artists and guests. The highlight of the fair will be the arrival in Guadeloupe of the “Wu Lab” exhibition dedicated to one of the legendary American rap bands : Wu-Tang Clan. 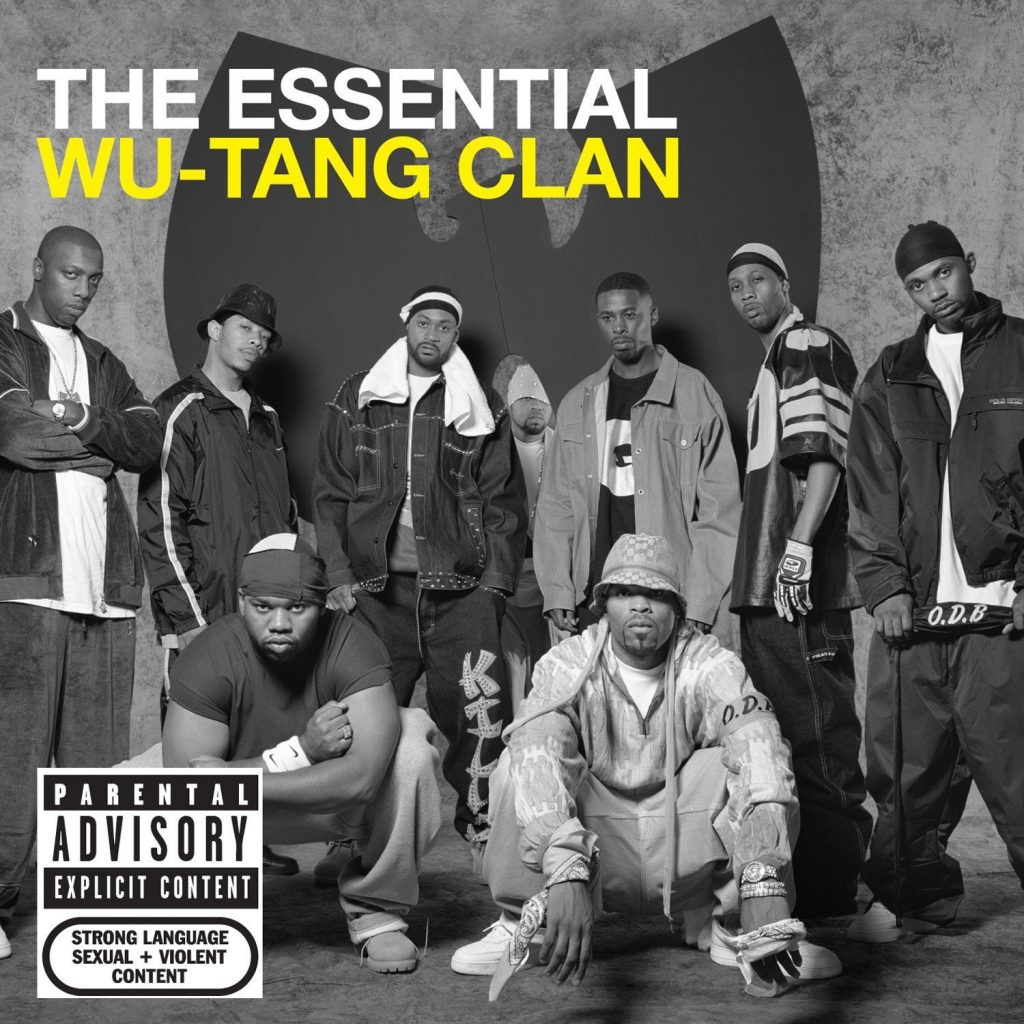 Very satisfied with the 2016 edition, the organizers of this fair aspire, this year, to do more to show the full extent of urban culture in the world and especially in the Caribbean.

Amélie Tintin is a multidisciplinary artist ; she is a rapper, a director, a manager among others and most importantly, the president of the Gwalabel association. “Creole urban culture is different from urban culture in the USA. It is distinguished by its authenticity and includes a large number of disciplines. In music, there are for example gwoka, dance hall, reggae, soca… In our island, our carnival with its authenticity is also a part of the Creole urban culture. We must also add the digital practices that have a significant influence on this culture”, she explained. 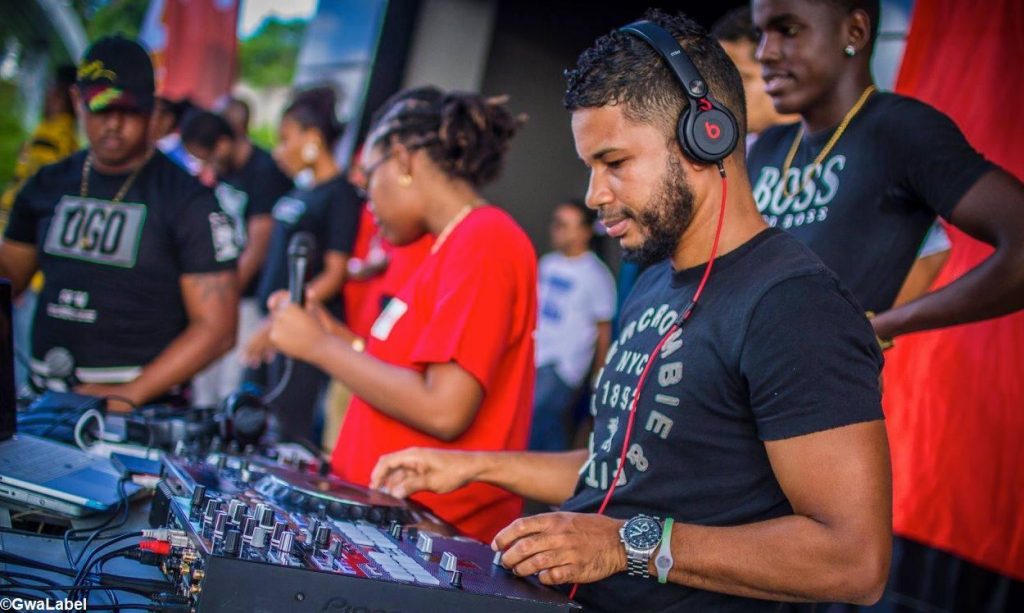 The economic weight of urban culture in Guadeloupe?

The association still has the same objective that has guided it since the creation of this event : “to allow young artists and professionals of the Creole urban culture to promote themselves and to develop”. For that, workshops, masterclasses for professionals and the general public, initiations, screenings and conferences related to the disciplines of this culture will be organized. The public will attend dance shows, graffiti and bodypainting shows, beatmaking competitions, DJ sets, urban sport… Stands will also be set up for exhibitors who want to promote their professional activities.

It is clear that this Creole urban culture that roughly comprises music, dance, fashion, cinema, graffiti, tag, photography, writing has a real weight in the local economy even if, to date, no studies have been performed by the Regional Council of Guadeloupe, the Department of Cultural Affairs in Guadeloupe or the Chamber of Commerce and Industry of the Islands of Guadeloupe (CCIIG). 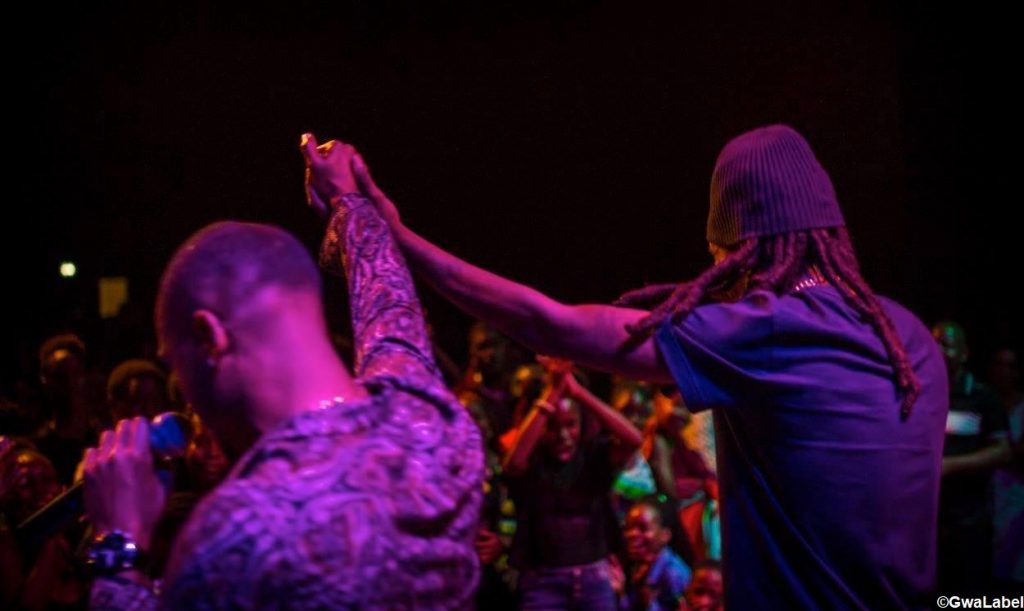 Today, it is also difficult to say exactly how many professionals have an activity related to urban culture on the island. “It is up to the authorities to carry out this investigation concerning the economic weight of urban culture in Guadeloupe. This is very important for the integration of young people.This work was done in Paris and this helped to create “La Place”, in Châtelet. In Guadeloupe, teachers like Steve Gadet wrote books about the hip hop movement, about the hidden economy it represents.The advantage of the stands in the fair is to demonstrate the potential of all these people who come from urban culture and created their professional activities”, said Amélie Tintin.

And the head of the association Gwalabel continued : “are we aware that 40% of music broadcast on radio are made by Guadeloupean beatmakers, these artists who make music on computer? Among them, there are Narcos, Pyroman who works with Kalash or Benjay who will be one of our guests, they get platinium records and their work is in demand nationally and internationally”. 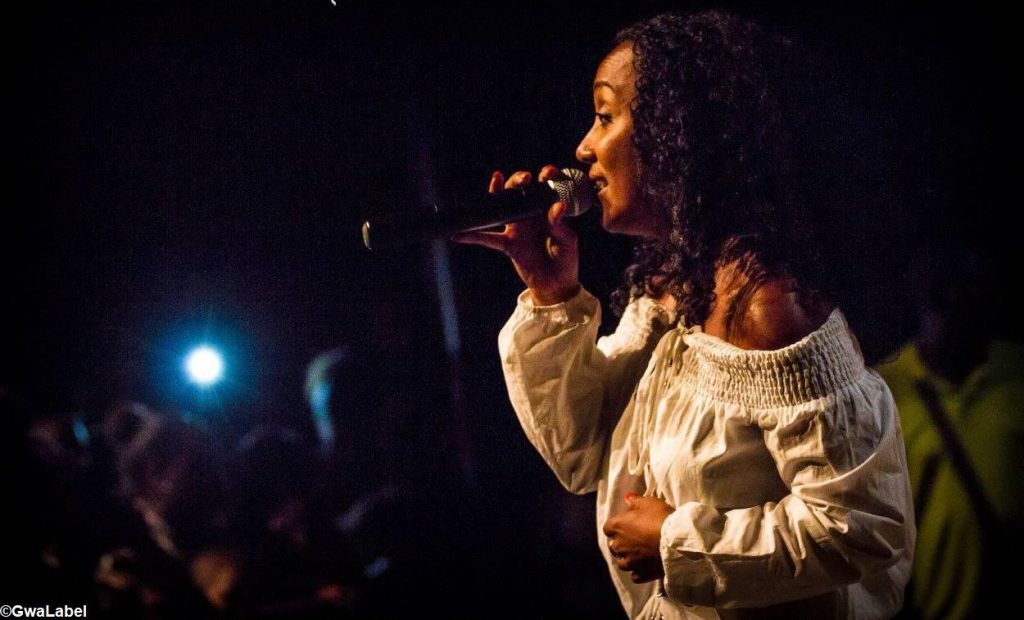 Guests from France and Canada

During this 3rd edition whose theme is “Heritage”, the organizers will honor the beatmakers, directors, Djs, in brief, Caribbean professional artists who managed to gain success and amateur artists who aspire to promote their talent. 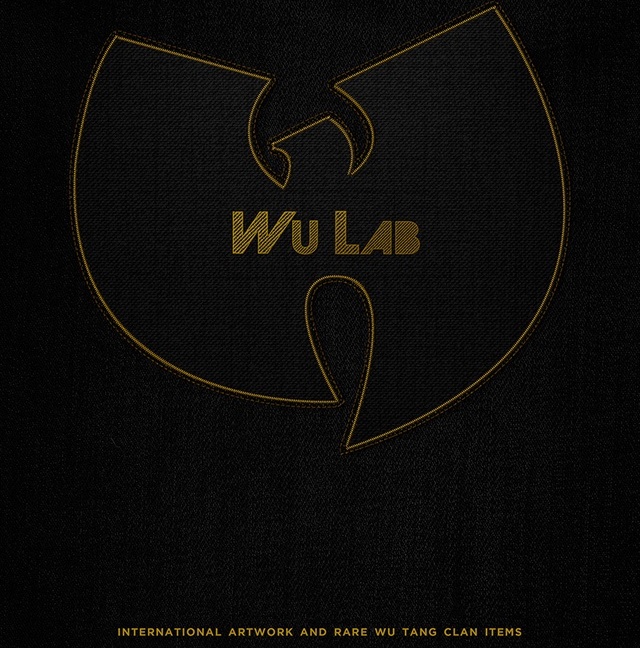 The “Wu Lab” exhibition in Guadeloupe

However, the highlight of Kamo Lari 2017 will be the exhibition dedicated to one of the most famous American rap bands, Wu-Tang Clan, which sold millions of records since its creation in 1993. After Paris in last May, London and Tokyo for example, this travelling exhibition entitled “Wu Lab”, organized on the occasion of the 25th anniversary of the group that will be celebrated next year, will remain throughout the festival (from November 20 to 26 ) at the Pavillon de la Ville in Pointe-à-Pitre. It is composed of paintings, records and album covers, limited edition clothes, caps, sneakers, unpublished photographs, skateboards, bags, dolls, art objects etc. In 2018, this exhibition will travel in about twenty countries (Great Britain, Japan, Ivory Coast, Senegal, Canada etc.). 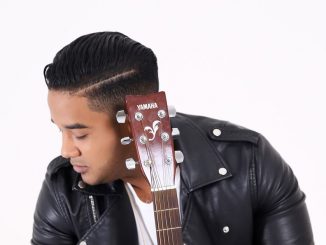 Samuel J. comes back with “Si me toca morir” 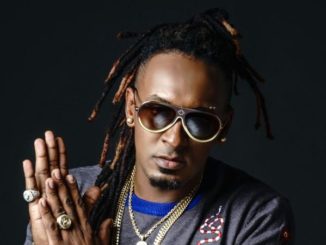 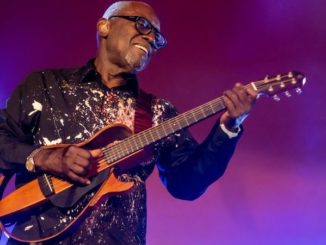