The artist identified with Jenni Rivera who is still remembered, so she decided to do the song as a tribute to what she represented for thousands of women around the world.

The singer covered this song, which talks about two women in discord for a man who already has a mistress. This bachata is very well received, both for the production and for Yammy’s voice, which gives it a special touch.

Carmen Jamilka Peña Vargas (Yammy) was born in the Dominican Republic, she is the eldest of four siblings. Since childhood, she has been interested in art, especially in music. At the age of 13, she made her first steps as a backup singer in a band formed by her uncles. Then she was in different popular bands in the Dominican Republic during her adolescence.

At the age of 18, she started as Yami Bonetti in a bachata project where she was the main figure. After becoming popular within the bachata genre and taking bachata outside of the Dominican Republic, she took a break for personal reasons and formally returned to music in 2019 with “Mala”, an international single, introducing herself and adapting to the new times. 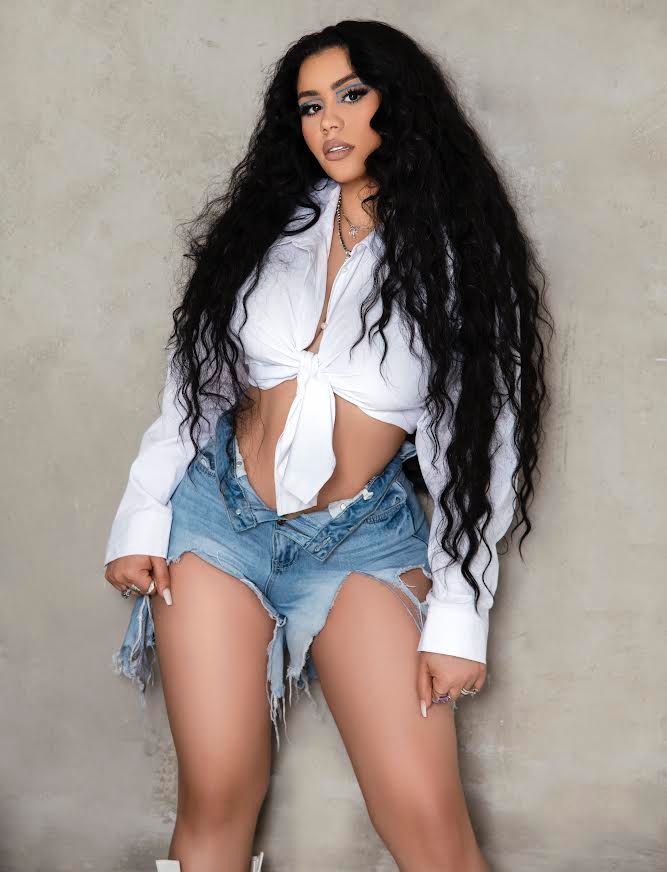 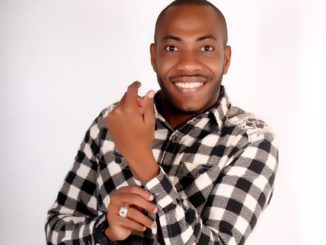 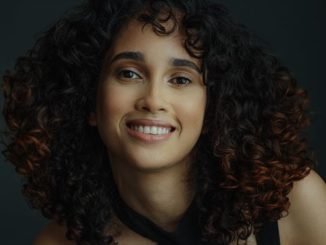 Cindy Galán is nominated for “Best Actress” at the Premios Soberano