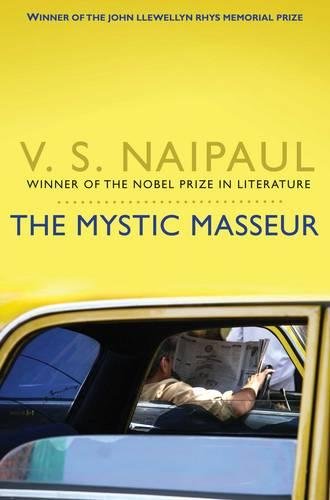 Born August 17, 1932 in Chaguanas, Trinidad and Tobago, from a family that came from India, V.S. Naipaul left his island at the age of 18 for England. In 1952, he was 20 years old and he was granted british citizenship, ten years before the independence of Trinidad and Tobago. In 1953, he obtained a licenciate in Arts from the University of Oxford in England.

After working for various media including the BBC as a journalist, he became a writer. His first novels and short stories “The Mystic Masseur” (1957), “The Suffrage of Elvira” (1958) or “Miguel Street” (1959) take place in his native island. In 1961, he published an autobiographical novel inspired by his father Seepersad Naipaul who was a reporter at the Guardian of Trinidad and entitled “A House for Mr. Biswas” that will make him a well-known writer. The following year, he returned with “The Middle Passage” in which he denounced the cultural alienation of former colonies in the Caribbean namely Trinidad and Tobago, Guyana, Suriname, Martinique and Jamaica. In 1971, he won the famous Booker Prize for his novel “In a Free State”. 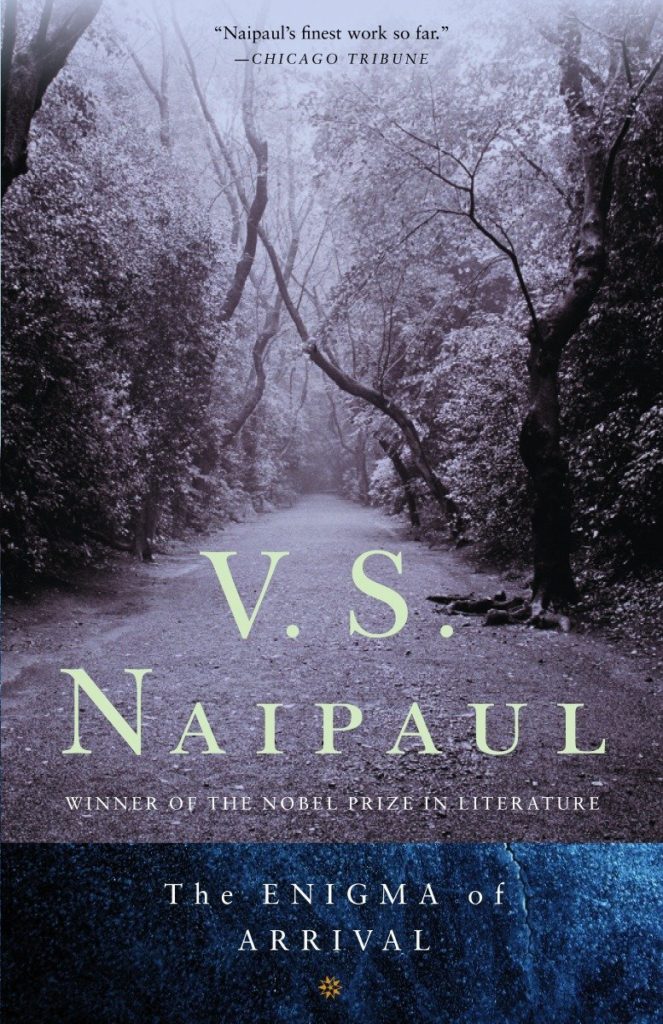 V.S. Naipaul will travel a lot to South America, Africa and Asia. So, in his new pieces of writing, for example “Guerrillas” published in 1975 and “A Bend in the River” published in 1979, he is interested in American imperialism and nationalism in less developed countries. Then, he looked into Muslim fundamentalism in Pakistan, Indonesia, Malaysia and Iran in “Among the Believers: An Islamic Journey “ in 1981 and “Beyond Belief: Islamic Excursions among the Converted Peoples” in 1998.

In 1987, he published the novel “The Enigma of Arrival”, considered as one of his main works, in which he broached the decline of colonialism in Europe…

He visited the country of his ancestors and published in 1990 “India: A Million Mutinies Now”. That same year, he was ennobled by Queen Elizabeth II of England.

In 2001, he won the Nobel Prize for Literature.

He was also interested in the African continent, in 2010 he wrote “The Mask of Africa”.

During his career, Sir V.S. Naipaul published more than thirty books. The writer is also known for his great contempt for female writers. 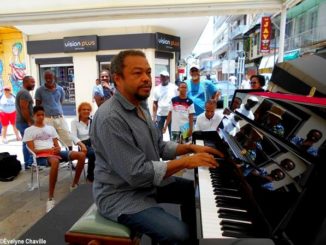