We already knew it: there is, in Haiti, a pool of young people passionate about writing, literature. One of them – Joël Salien – has just distinguished himself in the international short story contest organized last year by the Institut de Recherches et d’Applications des Méthodes de Développement – IRAM (Institute of Research and Applications of Development Methods) on the occasion of its 60th anniversary. Applications were closed on September 30, 2017 and final results have just been published.

Joël Salien, aged 26, ranks 2nd in the participant category that is under the age of 30 with his short story entitled “Baby”. 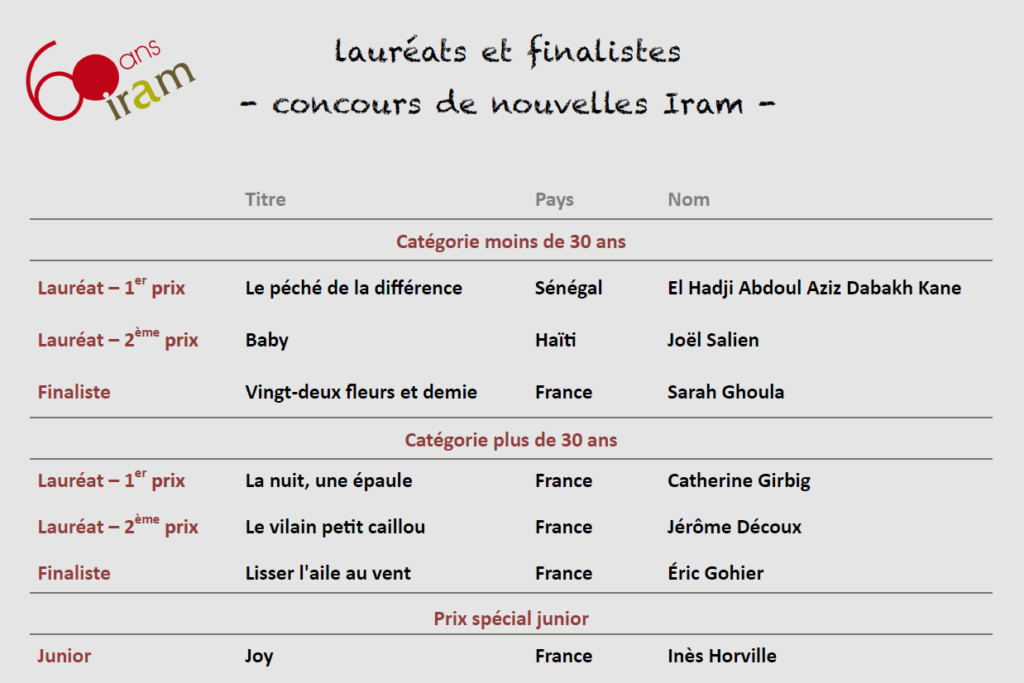 According to the IRAM, this association founded, among others, by Henri Grouès also known as Abbé Pierre, “the deliberations of the jury were not easy in view of the quality of the texts which were sent to it”. This jury was chaired by the famous Senegalese writer Cheikh Hamidou Kane and composed, among others, of the Haitian writer Makenzy Orcel.

The theme of this literary competition was “Rencontrer l’autre et devenir soi” (To meet the other one and become oneself). Two categories of authors were created: one for people under 30, the other one for people over 30. In each category, the first prize and second prize respectively win €1,000 and €500. The prize-winning short stories will be published by Editions Karthala in a collection which will be available at the awards ceremony on June 22, 2018 in France.

Among the French-speaking islands of the Caribbean, Haiti was the only one to have participated in this event. Indeed, 14 Haitian authors were among the 379 candidates from nearly thirty countries on the five continents. Two of them were finalists: Carl-Henry Pierre and Joël Salien.

Kariculture.net interviewed Joël Salien, this young author from Port-au-Prince about the reasons for his participation in this literary competition.

KARICULTURE.NET: What studies did you do?

Joël Salien: I studied social work and law at the State University of Haiti. Currently, I am a social worker in a local NGO.

KARICULTURE.NET: How did you get interested in writing, literature?

J.S.: It started with reading stories in my father’s Bible and my textbooks. At that time, I was 10 or 11 years old. There were also writing assignments that gave me the opportunity to develop my imagination. Later, I liked to read youth magazines and children’s stories at my school library. At the age of 13, I was inspired by these books to write a tale that I called “Bertrand and the magic card”. At the age of 16, with classmates, I created a book club. It did not last very long. But, being a subscriber to the FOKAL Library and the Audiovisual Library of the Institut Français, I enjoyed reading novels, collections of short stories, poems and literary magazines. Every week, I discovered an author, a book. At the same time, I enjoyed listening to literary programmes on the radio. It was an adolescence phase with its trail of emotions, passions and dreams. All that drove me to write.

KARICULTURE.NET: Why did you want to participate in this literary competition organized by the IRAM?

J.S.: I was first attracted to the literary genre. Indeed, the short story is a genre that I have been practicing for more than eight years. Then, the theme of the competition, “Rencontrer l’autre et devenir soi” (To meet the other one and become oneself), cuts across one of my favorite themes: identity construction.

KARICULTURE.NET: Your short novel is called “Baby”, what exactly is it about?

J.S.: The story is constructed in the form of a dialogue between a minor in detention and a psychology student who came to interview for her master’s thesis. The minor tells his story to the student, his sorrows, his pleasures, his desires, his meetings, his socialization before and during the stay in the prison environment. The text was about identity construction and various aspects related to children’s rights like, the situation of the orphan, child in domestic service, minor in conflict with law, the right to education.

KARICULTURE.NET: You won this 2nd prize, what is your feeling after getting such a good place in this competition?

J.S.: I am happy to have won this place in this competition. This is for me not only a reward for my work and my perseverance but also an encouragement to continue feeding this passion for literature and writing. This is another step toward a possible career as a writer.

KARICULTURE.NET: Do you want to become a writer?

J.S.: Of course. I’ve been having this dream since I was a teenager. 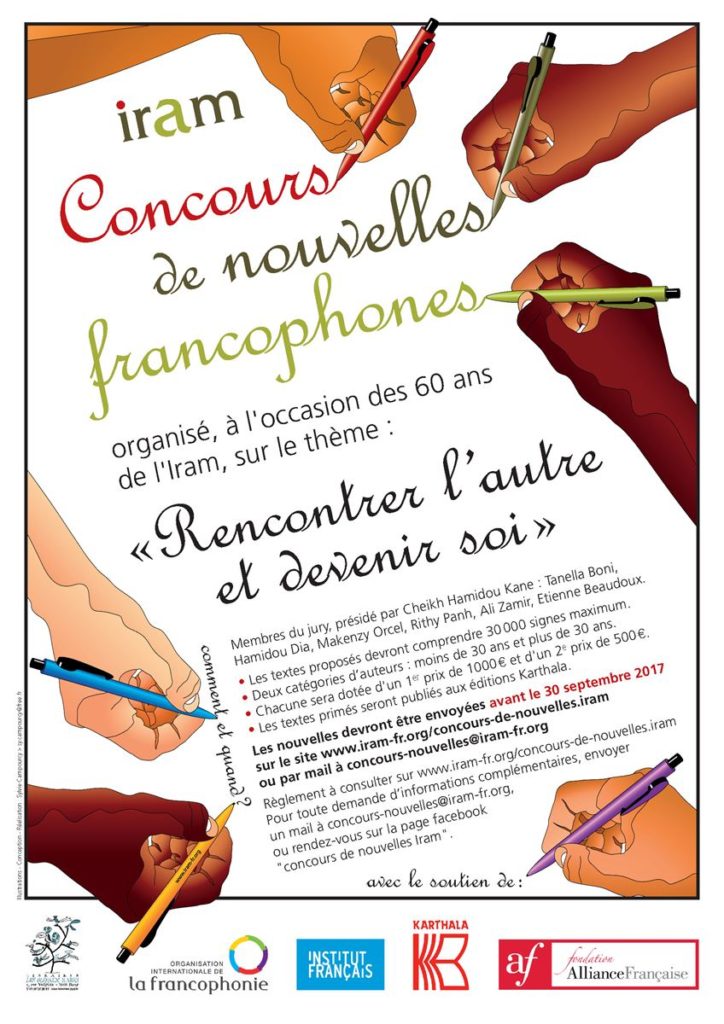 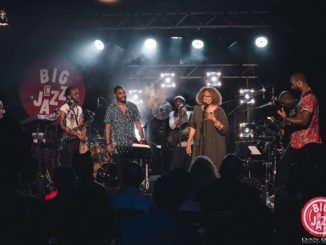 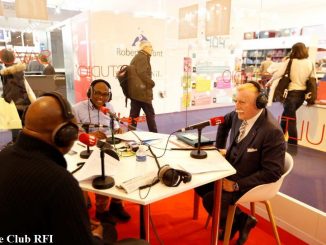