From 4 to 29 May 2021, the “Festival des Abolitions” (Festival of the Abolitions) will take place in Paris. It is a cultural and artistic event that celebrates the end of slavery in the French Overseas Territories every two years. 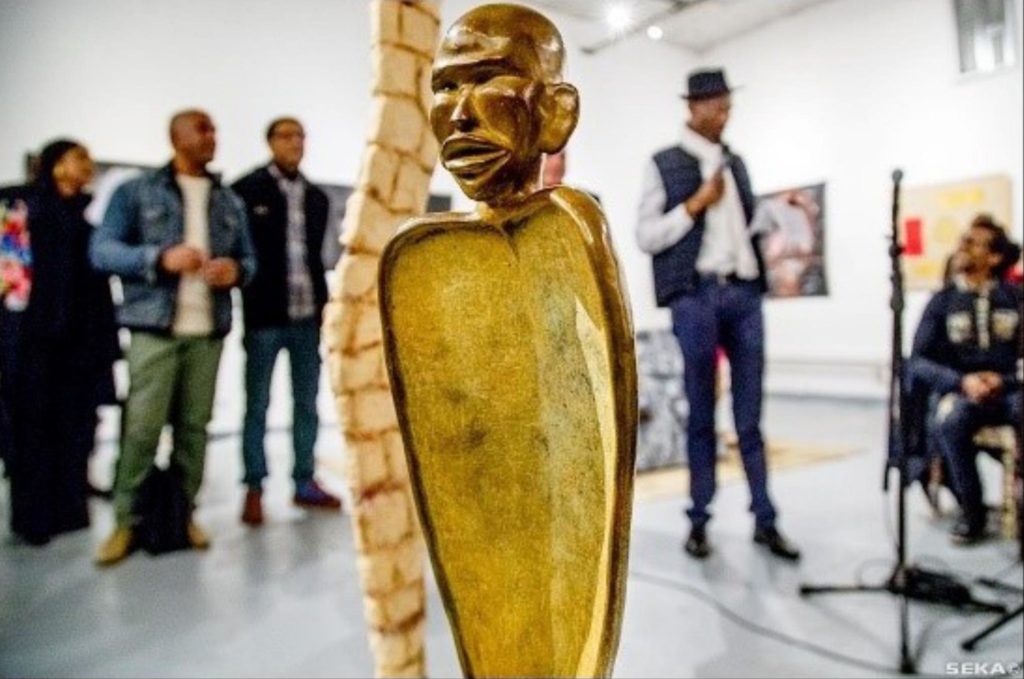 It was because he had the conviction when he moved to Paris in 1999 that there was a “strong ignorance of the colonial history in the West Indies”, that Sylvio Méranville decided to create this festival to inform the “native French” (according to his expression).

For this 49-year-old Martinican (founding president of the association Four a-rts and stage manager at the Centre Wallonie Bruxelles in Paris), “it is important to be vigilant about these issues and to fully integrate this history into the French national narrative, especially as it is our common history”.

This artistic and cultural event was created in 2004 under the name “International 22 Mai” in reference to the date of the Abolition of slavery in Martinique in 1848.

“Many French people do not know that the French West Indies have public holidays linked to their struggles for freedom, for example, 22 May 1848 for Martinique, 27 May 1848 for Guadeloupe ; it is the same for French Guiana, Reunion, etc. (…) 153 years after its second abolition, France recognizes slavery as a “crime against humanity” thanks to the Taubira law of 2001. Since then, it has organized a commemorative day, on 10 May, which is not, however, a public holiday”, he explains in the genesis of the project.

Today, the event, which has become the “Festival des Abolitions”, is presented as a free biennial for the public.

This is a cultural event with art exhibitions, live performances and debates on the themes of the abolition of slavery and reconciliation. But, explains the man who has been a dancer, lighting designer assistant, assistant set designer and producer of documentaries and clips in the Caribbean and in France : “the theme of slavery, contrary to what one might think, is not about skin colour, it is a moment of national commemoration. Thus, during this event, we aim for the widest possible audience, where descendants of slaves, French overseas, Parisians, and Ile-de–France residents of all ages are invited to appropriate this dark history and pay tribute to the victims of the transatlantic slave trade”.

In addition, since 2018, the Reconciliation University has been created in partnership with the 100ecs with a programme of one theme every two months : “the aim of these popular universities is to share knowledge that leads us to the depths of the soul, culture and history of people of African descent (…)”. 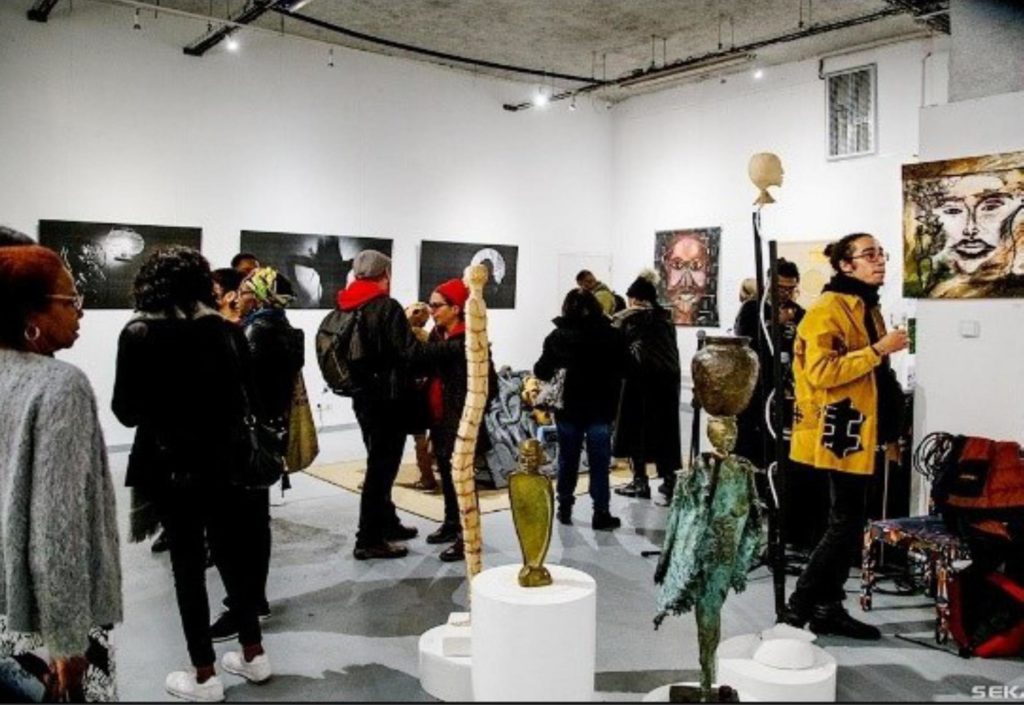 Some appointments of the programme

4 May at 7:00 pm: Screening of the documentary “Citoyens Bois d’Ébène” by Franck Salin

22 May : Concert with Shein B, Max Cilla, Nèg Lyrical 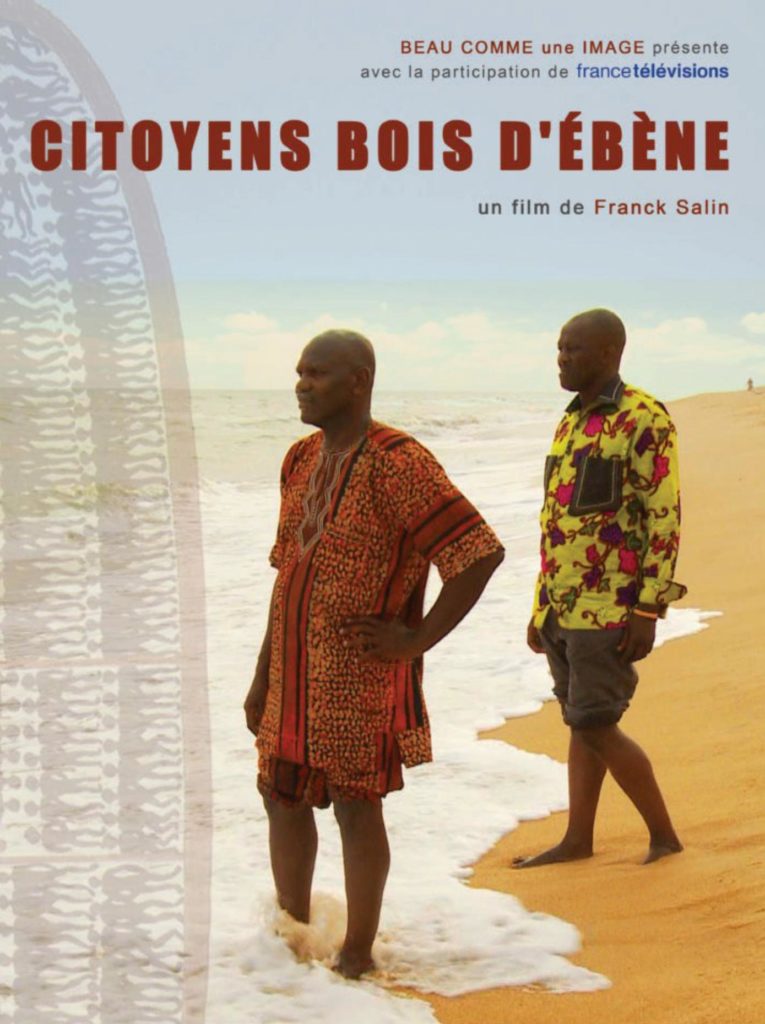 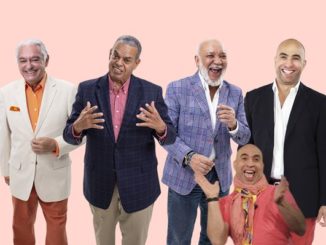