Since the beginning of the Covid-19 pandemic, there has been a word or phrase that keeps coming up in all languages, it’s “unprecedented” and it means “never before seen”, “never before known or experienced”, “unexampled or unparalleled”… Alborosie also chose this word for his latest track, “Unprecedented Time”, released on May 1st by VP Records and produced by himself and Aston Barrett.

To compose this new song, the roots reggae star – who said in his biography (VP Records website) “I consider myself as a pastor, or a preacher. The music is like a ministry, and I don’t even think of myself as doing reggae any more” – was inspired by the great evils that affect our world today.

Obviously, Covid-19 is omnipresent because, even though Alberto D’Ascola, originally from Sicily and having lived in Milan, moved to Jamaica in 2001 and joined the Rastafari movement, he does not forget his native Italy, which is one of the European countries with the largest number of victims (31,368, as of May 14, 2020, including more than 150 doctors).

In the video accompanying “Unprecedented Time”, we see images of a totally devastated planet with nursing staff fighting the coronavirus epidemic, population displacement due to wars, famine, massive exploitation of abundance of the sea, popular demonstrations and violent repression by the armed forces, floods, fires especially in the Amazon forest (etc.)… and at the same time, there are great technological advances…

But, Alborosie says in the refrain “unprecedented time, you gotta be strong in your mind”. It’s a way of calming us down and telling us to stay positive and optimistic and everything will be all right: “When we have control of our mind, we have control over how we respond to what is going on around us, and the less likely it is that an outside occurrence can interfere with our internal balance.”

The track “Unprecedented Time” is taken from the roots reggae star’s forthcoming EP of the same name, its release date has yet to be determined. 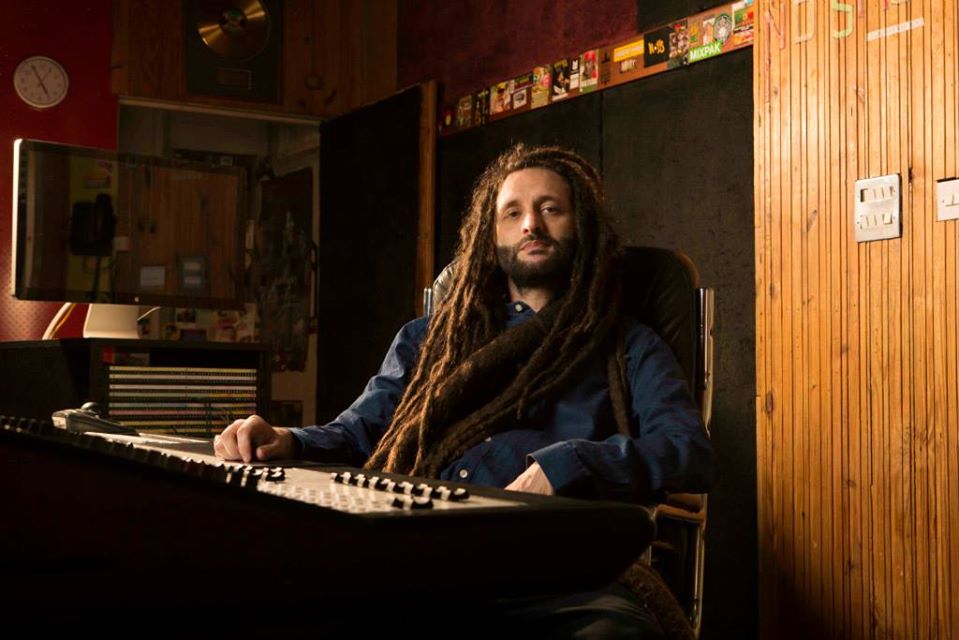 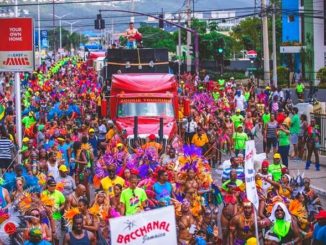 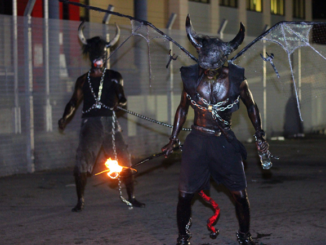 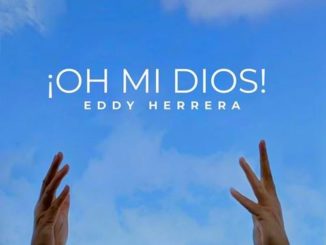