The play will be presented on Thursday November 12 at the Mecenas-Café, Mirador Cultural Centre.

In order to offer a new and attractive theatrical proposal, under the production of Atrévete, the play “Mimosas” arrives outdoors on Thursday November 12 in Mecenas-Café, Mirador Cultural Centre, and will be presented from Monday to Friday at 6:00 pm.

The theatre producer and actress, Gianni Paulino, assures “that this format offers the safe entertainment that Dominicans need to boost the immune system, it is an outlet to reduce stress and anxiety, and it reaches the emotional charge for new experiences as an audience, so it is an ally in the fight against Covid”.

“I understand that we must integrate ourselves into normality with responsibility, by assuming the protection measures as a matter of personal care and humanity, taking care of ourselves and others”, said Paulino.

“Mimosas” is a theatrical thriller, characterized by drama, suspense and hilarity that will allow the audience to deal with universal themes such as puberty, broken desires, age, sex, the value of friendship or couple’s relationships.

The theatre producer also stated that she truly believes that open air theatre can offer security and protection against Covid-19, because of the alternatives it provides such as ease of purchase digital tickets, an audience seated at a distance, use of masks, hygienic measures, digital portable programme, and the distancing required to avoid getting infected.

Tickets will be on sale at Uepa Tickets and information will be available at 809.227.8800 and on its social networks @atrévetesrl. 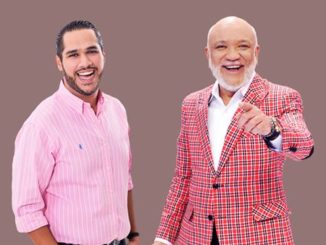 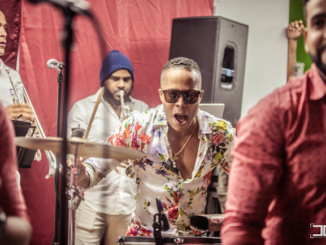 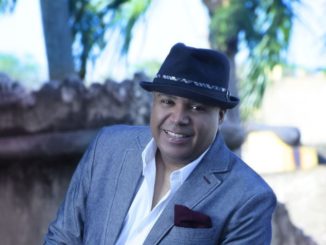