Since the carnival groups in Guadeloupe decided, a few years ago, to unite and organize themselves in order to present a joint program, each year takes place in the streets of Pointe-à-Pitre “La Parade des Rois” which is the first parade of the carnival season. Some spectators have long thought that it was a large gathering of the kings of carnival of the different groups but this is not the case, we imagine that this poetic name is just a nod to the “galette des rois” tasted at Epiphany… As for Basse-Terre, the capital, it hosted the big carnival opening parade.

This Sunday, January 5, the different groups (Ti Mas Groups, Snare drum Groups and Skin Groups) crossed the arteries of the administrative capital, Basse-Terre and the commercial capital, Pointe-à-Pitre, in music, in dance and in costumes to the delight of carnival lover residents and tourists staying on the island or cruise passengers. The cloudy and rainy weather of the day did not cause any uncertainty among the carnival lovers about this first big meeting with the public. Everyone (participants and spectators) was there to party… If in Basse-Terre the carnival parades take place in the afternoon and ends in the early evening (except Mardi Gras and night parades), in Pointe-à-Pitre, most of the groups start to parade around 6:00 pm and the event lasts until midnight or 1:00 am.

Like last year, the authorities, in collaboration with carnival groups, have taken drastic measures to prevent any act endangering the safety of the crowd present during all the events that will take place until February 26. ie Ash Wednesday, the day when “King Vaval” is cremated.

This year, the same question will be asked: Why are we organizing carnival in Guadeloupe? To just have fun or to also develop our economy like the other Caribbean islands? 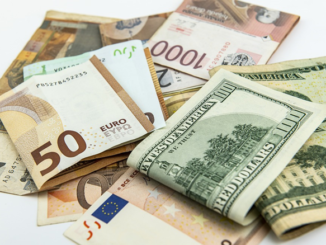 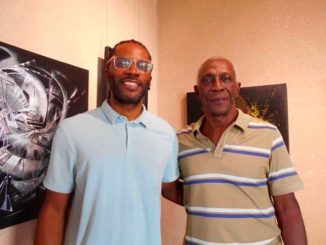 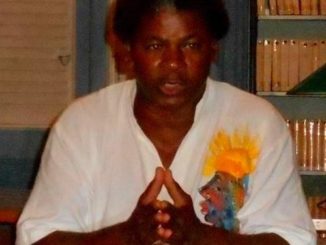