“The gentleman of merengue” does not stop and continues his international performances. 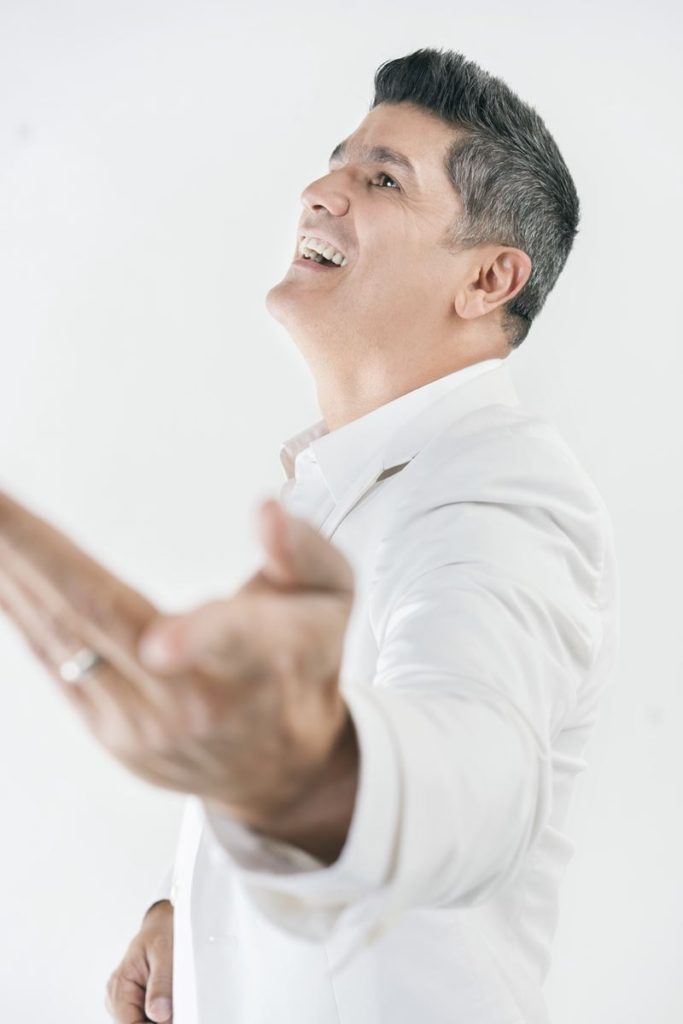 This time, Eddy Herrera took the best of his repertoire on August 17 in San José, Costa Rica where he performed in a concert in the Chamber of Cattle Farmers Liberia and on August 18 at the Festival of Industry, Trade and Culture in Itaguí, Antioquia, Colombia.

“I feel happy every time I visit Costa Rica because this is a country that gave me so much support, when it is a matter of a mass concert with merengue, they always think of me. And talking about Colombia is definitely talking about my second home where I always feel happy”, said the artist.

The singer, who was recently declared “Favorite Son” by the town council of Santiago and one of the merengueros honored in the Merengue Wall of that city, will take advantage of his stay in Colombia to shoot the video of the single “Dime tú”, under the direction of Colombian Jorge Parra.

In addition, the singer of “Para toda la vida” will film the video of the song “Tal para cual”, with which the late Colombian singer-songwriter Joe Arroyo will be honored by “Chelito De Castro Joe All Star”. Both videos will be directed by Parra with the support of the Codiscos label. 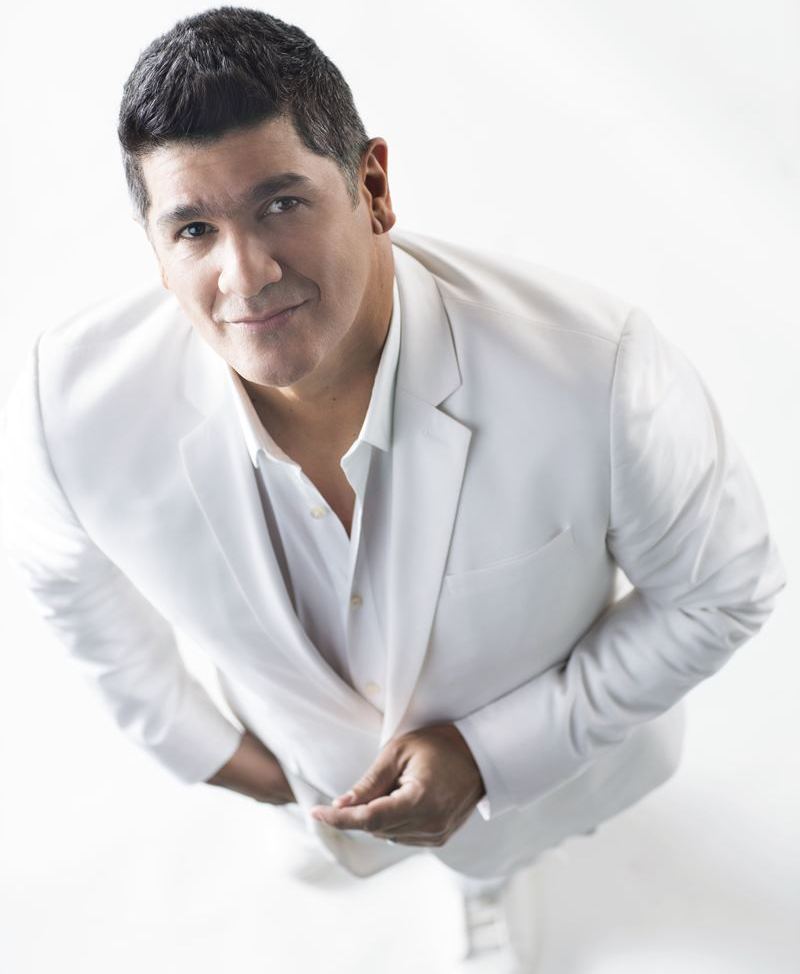 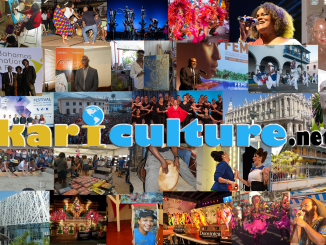 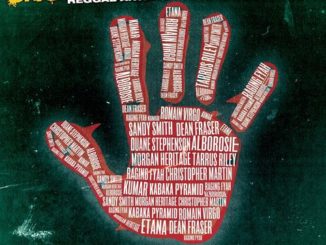 Back on some new reggae & dancehall tracks from Jamaica 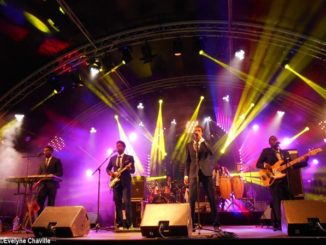