Électro-Ka is the name of this new catchy rhythm created by the Quebecois duo Topium and two Guadeloupean musicians, Klod Kiavué and Jacques-Marie Basses. The single “Bo Bay Lanmen” is the result of this unique artistic meeting.

On February 12, Productions Nuits d’Afrique announced the release of the single “Bo Bay Lanmen” (Kiss, Shake Hands) and its worldwide distribution by Distribution Select on all digital platforms under the label Disques Nuits d’Afrique.

It is a double lyannaj (Creole word meaning “collaboration”) between Topium, a Canadian duo playing electro-jazz and two great gwoka connoisseurs, the musicians Klòd Kiavué and Jacques-Marie Basses aka Djenmbi (also a keyboardist), and between the Quebec region and the Guadeloupe archipelago.

The four musicians met from September 23 to October 4, 2019 during a creative residency organized by the Guadeloupe Électronik Groove association at the Habitation La Ramée in the town of Sainte-Rose with the support of the Department of Cultural Affairs (DAC) Guadeloupe, the Departmental Council of Guadeloupe and the French Consulate in Quebec. The restitution of this work took place on October 5, 2019 at the Fort Fleur d’Épée in Le Gosier. 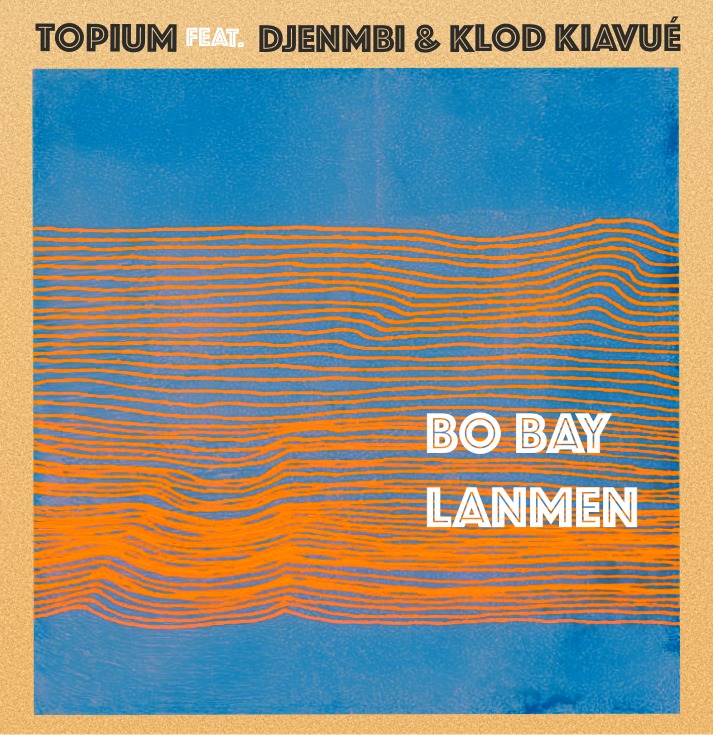 Électro-Ka is how the artists have named this fusion of modern sounds and ancestral rhythms, this new catchy music proposed on this collaborative single.

“Bo Bay Lanmen” is accompanied by a video clip, in partnership with GEG/Musjomusicrecords and produced by the Guadeloupean company Akadanfilm.

This song is the first single from a forthcoming album by Nuits d’Afrique. 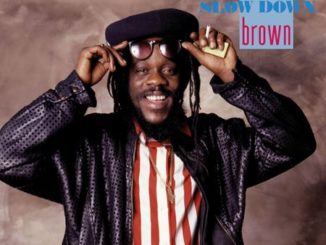 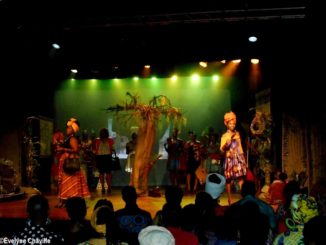 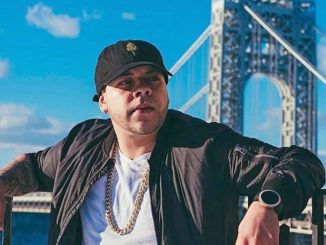