After more than thirty years of career, Thierry Vaton, born on April 1, 1966 in Martinique, has finally released his first solo album under his own label, Fondok Productions.

Entitled Bèl Matjoukann, this opus is available on all digital platforms since October 28.

The pianist, who is also a songwriter and an arranger, has already collaborated with several Caribbean, African, French, and American artists or groups throughout his career (Kassav’, Malavoi, Kaoma, Angélique Kidjo, Miriam Makeba, Philippe Lavil, Andy Narell, MizikOpéyi, Tony Chasseur, Jean-Paul Pognon etc.). ) and he has chosen to surround himself with talented musicians he has met along his way such as Laurent-Emmanuel ‘Tilo’ Bertholo and Jean-Philippe Fanfant (drums), Michel Alibo, Just Wody Céréyon, Thierry Fanfant (bass), Irving Acao (tenor saxophone), Bago Balthazar (shaker), among others.

His musical accomplice, Martinican pianist Georges Granville, is the person who talks the best about this album: “In this Bèl Matjoukann, the melodies are singing and the harmonies are finely elaborated. If all this together constitutes the structure of a state-of-the-art architecture, the soul that Thierry Vaton brings to it, is inevitably the keystone. Indeed, the man who is a very private person reveals himself as never before: solidly anchored to his roots, but free from any mandatory code, while being open to the world (…) Then we travel, dance, smile or listen a little more to not to lose any detail or subtlety, because it’s a music which can be discovered and rediscovered, listening after listening”, he said.

Thierry Vaton’s agenda is always full and, in addition to the promotion of his first “musical baby”, he has just accompanied Angélique Kidjo in Prague, Czech Republic (November 16), and before then, on October 15, he was also one of the musicians of Beninese singer during her concert at the Philharmonie de Paris. On November 5, the pianist was present on his native island for the launch of the Jam do Over platform.

On December 14 at 8:30 pm, at the rue des Lombards in Paris, Martinican artist will meet his fans at the Sunset Sunside jazz club, where he will be on stage with musicians Tilo Bertholo, Just Wody Céréyon, Irvin Acao and Nicolas Pélage to perform songs from his album. 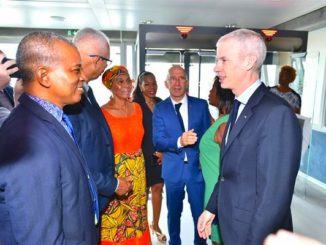 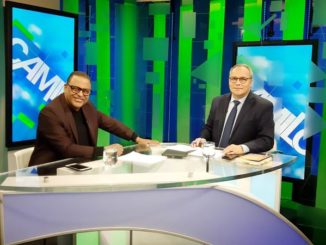 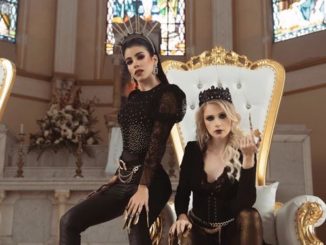