Filmmakers in the Caribbean and the diaspora must submit their films online until Monday, May 14 (last deadline) for the 13th edition of the Trinidad & Tobago Film Festival (TTFF) which will take place from September 18 to 30, 2018.

The Trinidad & Tobago Film Festival is launching a final call for Caribbean filmmakers who want to submit their films in order to participate in the 13th edition that will be held from September 18 to 30, 2018.

The deadline is Monday, May 14.

Films must have been produced after January 1, 2016.

The films that will be screened in competition can win one or more jury prizes, there are also several people’s choice awards. There is no submission fees to be paid.

Submissions must be made online on the TTFF visitor page at the following address: https://filmfreeway.com/trinidadtobagofilmfestival

Note that the Trinidad & Tobago Film Festival wants that all screenings to be premieres. But, occasionally, it considers films that have already been shown publicly in Trinidad & Tobago. For information, contact the organizers directly at this email address: mailto:submit@ttfilmfestival.com or visit the Frequently Asked Questions page.

“The Trinidad & Tobago Film Festival (ttff) celebrates films from and about the Caribbean and its diaspora, as well as from world cinema, through an annual festival and year-round screenings. In addition, the ttff seeks to facilitate the growth of Caribbean cinema by offering a wide-ranging industry programme and networking opportunities”, say the organizers of the event. 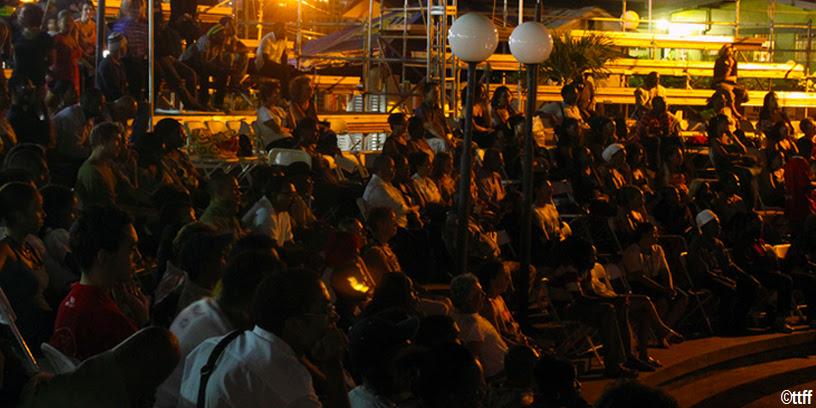 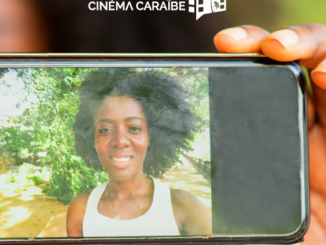 Défi2mobilefilm: a competition of films made with a mobile phone 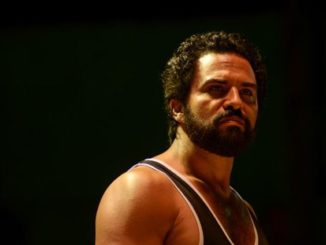