After being crowned as the “Urban Artist of the Year” in the last edition of the Soberano Awards, the company MG Concerts announces El Alfa’s first performance in the Amphitheatre of Puerto Plata.

The musical proposal that is called “El Alfa, the urban of the year” is scheduled for Saturday, April 20 at 8:30 pm and is produced by Edwin Gómez, Abel Sarante and Luis Matta.

In support of local talent, MG Concerts takes up this challenge with the artist who currently enjoys a great musical moment, becoming the first Dominican urban artist to pack the Sports Stadium, a similar exploit at the United Palace in New York City and an important performance in Chile at the last edition of the Viña del Mar Festival with Bad Bunny.

“I have the opportunity to count for this production on the support and trust of my associates Abel Sarante and Luis Matta, with whom we have made a great team, that together with the musical quality of the artist and the excellent location of the amphitheatre, will allow us to present a good show for all the audience that will see El Alfa at the best moment of his career”, said the producer and president of MG Concerts, Edwin Gómez.

On the other hand, with this show that promises an urban discharge without waste, the Puerto Plata Amphitheatre celebrates its third anniversary of inauguration. The event has the support of important companies and institutions such as Brugal, Puerto Plata City Council, Viva, Cerveza Presidente, Lifestyle Hotels, Ocean World, Agua Cascada, among others. The tickets are already on sale at Uepa Tickets, National Supermarkets and Jumbo. 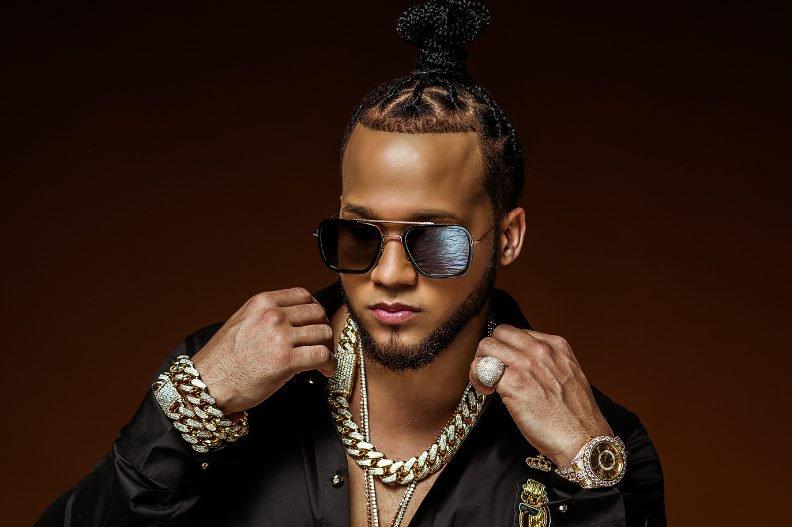 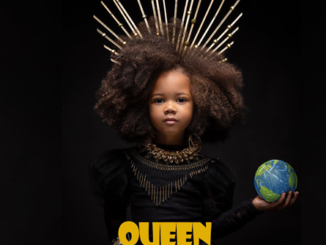 Some Jamaican reggae and dancehall releases to listen