The urban scene in Martinique has a new member, Naamix. In January 2021, the 26-year-old signed with Chabineprod. The first single produced by the label is “Lokal”, “a track with a little sexy, fun and vibe” (says his press kit) that will find its audience. 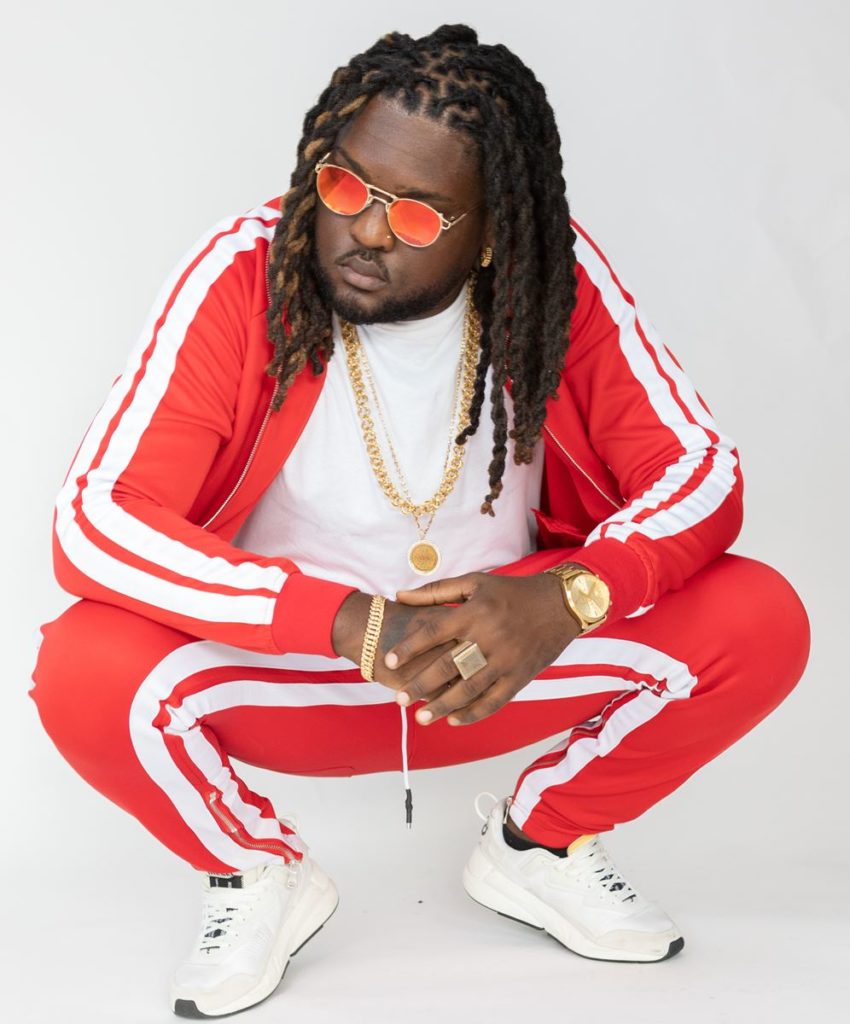 This month, a second single entitled “Mytho” has just released, that the young artist performs with Dasha. The track, about jealousy and love, promises to be one of the hits of the summer, the great holidays in 2021. The video was shot by Martinican director Jean-Marie “Jima” Kanor and produced by Chabine Prod.

But who is Naamix? This music lover first made his debut when he was 12 years old in his secondary school and then his high school. At that time, he was a fan of two great Jamaican dancehall artists – Sizzla and Vybz Kartel – as well as Martinican artists such as L’Homme Paille and X-Man, among others. After a series of freestyles, he performed tracks that gave him notoriety in the underground circuit.

In 2016, he started to work more seriously on his lyrics and melodies to have his own style. In early 2020, he released the track entitled “Pa karé ba lambi a” which quickly became a hit and accumulated hundreds of thousands of views, his career then took a new dimension. With Chabineprod, he released the singles “Caliente” and “Boum boum remix” as a duet with Blicassty, which had over one million views on YouTube and became two big popular and radio hits.

Today, at 26 years old, Naamix is a business leader but he is still as passionate as ever. This is the reason why he created an association called “Solidarity Music” which aims to help artists who, like him, wanted to start a career in music with very few means.

As for Dasha, zouk lovers know her well because she is one of the beautiful voices that have emerged in the last ten years. Jessica Martinon, her real name, was born 28 years ago in the city of Les Abymes. At the age of 8, the little girl whose mother was a dancer-choreographer discovered the joy of the stage at a block party and from that day on, she dreamed of becoming a singer. In high school, she was seduced by the urban world and joined a group of young amateur singers, the CMM (Créol Music Mouvement), and got noticed with the track “Maladi Lanmou”, which recorded over 200,000 views in 2010.

In 2013, she signed with producer Joël Grédoire and her artistic career took a new turn. In 2014, the young urban singer discovered another universe, that of zouk, with the track “Et si”, which was a huge success. But it was her song with Nicy “Vou an Choisi”, awarded “Best duo of the year” at the Hit Lokal Awards, that propelled her to the top of the bill, especially on the Parisian stage.

The following year, Guyanese artist couple Fanny J and Warren wrote a song for her, “Rendez-vous”, full of emotion and maturity, that allowed her audience to get to know her on a new sound, and it was a new success. She followed with the hits “Cache-cache”, “Doudou” with KerosN (over 5 million views), “San Vou” with Missié GG, “Mwen vlé” with Lorenz, “Fwissoné” with DJ Jackson…

The young woman, who is athletic and passionate about cooking, covered the opening of Singuila’s concert, then toured Guadeloupe and Martinique with Jamaican Jah Cure and opened for Maître Gims in Martinique, Guadeloupe and Guiana. In October 2019, Dasha was invited to the big concert of the Guinean star, Singleton, in Konakry and then, a few days later, she joined again singer Maître Gims in St. Martin. After performing on two cruises with the band Kassav’ and the BBlack Cruise, the young woman decided to slow down for the arrival of her little girl…

In 2021, she signed her return by accepting Naamix’s proposal to share a duet performance with him. 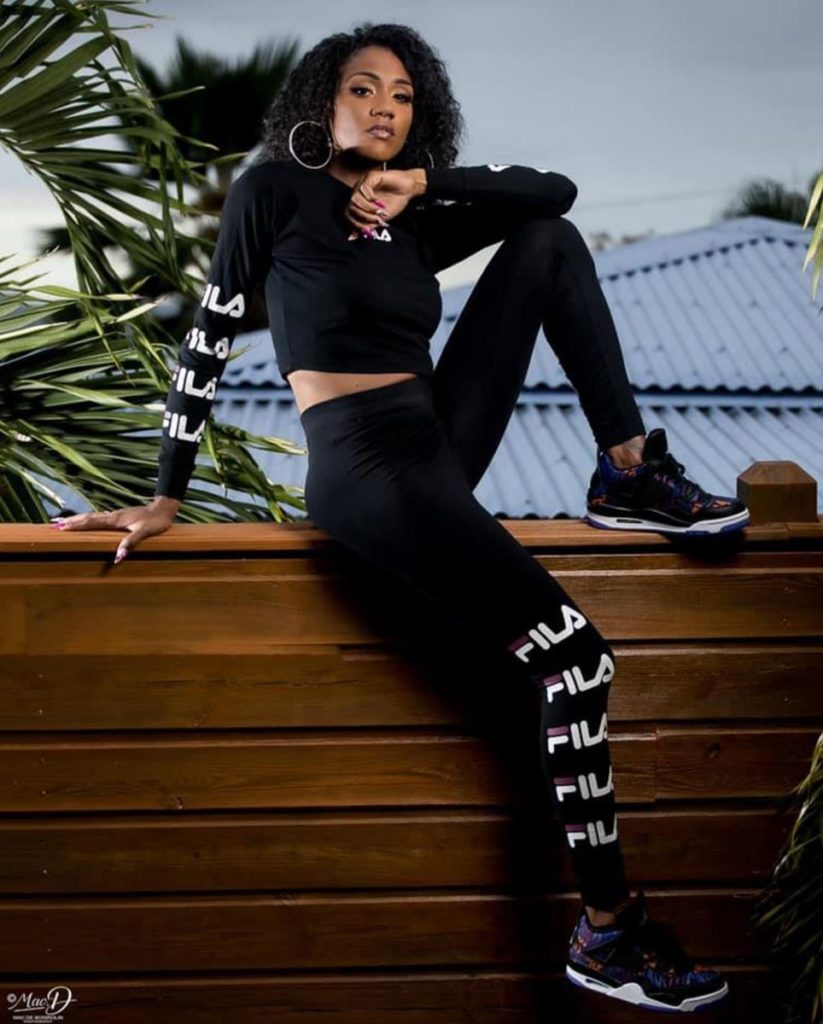 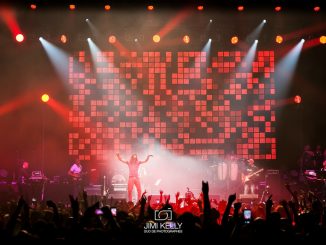 Daly: “Music is the center of everything that happens in my life”