With “Bad Bad”, the young Guyanese artist, Saïfa, who studied at the famous Berklee College of Music in Boston, USA, innovates with a dancehall-konpa mix that seduces the audience.

Last July, we introduced you to a young artist from what is called the “Greater Caribbean”, French Guiana, this is Saïfa. After “Backshot”, last January was released the video for “Bad Bad”, a composition in tribute to women the singer loves (even those who prefer his money!).

Musically, this new title is an innovation since it is a mixture of dancehall and konpa. Last year’s great wave which consisted in mixing zouk and konpa – experienced by many of our artists – surely inspired him… This mix was warmly welcomed by the audience considering the congratulations sent to Saifa on his Youtube channel.

The video, directed by Killian Leite, is rather bare but chic, it must be said that Saïfa is a high fashion lover; we remember in the video for “Backshot”, the artist wore clothes signed Louis Vuitton and Y Project. The urban artist also shows that he can swing his hips on more “traditional” rhythms like the Haitian konpa… After two months of broadcasting, “Bad Bad” has nearly 110,000 views.

Saïfa who is 25 years old already has a long artistic career because he started music by being the lead vocal of a gospel band at the age of 9. After winning a regional singing competition at 16, he joined the “Berklee College of Music” in Boston which is considered the best contemporary music school in the world. After two years of study in the United States, he will win a new singing competition organized by the music channel, Trace TV. Saïfa knows the great stages because he had the opportunity to perform in Paris in Bercy (2017) and Olympia (2019). 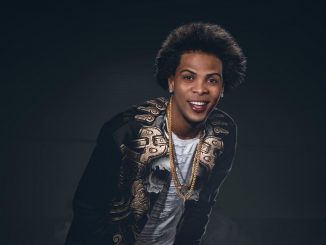 Liro Shaq ready to take his music to Europe 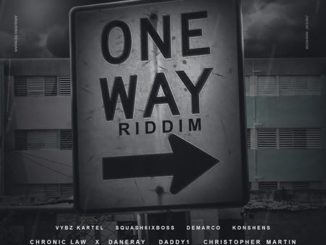 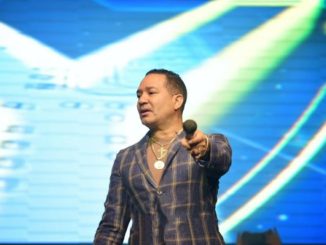