Next January, the 37-year-old artist who has already released five albums will launch on the market Yonn. The track “Tonalité” is the first single from this sixth album.

“Tonalité” is the first single from Gregory Privat’s upcoming album entitled Yonn which will be released on January 28, 2022 under the musician’s label, Buddham Jazz.

How to define this famous tonality that the musician talks about? “I believe that we each have a frequency that resonates within us since birth and that allows us to connect with ourselves. This vibration tends to be altered when we grow up, according to the different difficulties of life, a bit like an instrument that goes out of tune. This song is about finding our own frequency, our own Tonality”, he explains.

This single, which is available on all streaming and download platforms, is accompanied by a video shot by Dan Beal on the beach of Anse Morne Rouge in Grande-Rivière, Martinique. We see the artist moving in the element Water, facing the roaring waves of the sea, this sea that our elders said it has no branches (lanmè pa ni branch, in Creole) to cling to…

Yonn, an album of 11 tracks

“Tonalité” is one of the 11 tracks recorded at the Riverside Studio in Cologne, Germany that appears on Yonn (1 in Creole) because it is the first time that Gregory Privat will offer his fans a “piano solo” album. Described as a “contemplative voyage”, “Tonalité” is also one of five vocal songs on the album. The pianist considers his music as “intimate, that takes its roots in Caribbean culture, classical music and jazz”. The songs on Yonn were composed by the artist during lockdown in 2020 “under the theme of meditation and return to oneself, as a confidence full of light, comfort and hope”.

Gregory Privat was born in Martinique, 37 years ago. He is the son of the pianist José Privat who played with the famous group Malavoi. After private lessons from the age of 6, for ten years he will follow a classical training of the instrument and then turn to improvisation techniques and jazz.

A busy agenda in Europe

Graduated from an engineering school in Toulouse, during his studies (in the early 2000s) he played in small groups in the clubs of the “Pink City” and met other musicians such as saxophonists Jacques Schwarz-Bart and Guillaume Perret as well as trumpeter and drummer Stéphane Belmondo without forgetting drummer and tanbouyé Sonny Troupé. In order to get a place in the jazz world, the young Martinican participated in two piano competitions where he reached the semi-finalist position : the Montreux Jazz Festival in 2008 and the Martial Solal Competition in 2010.

Now, Gregory Privat’s agenda is very busy (France, Germany, Sweden, Czech Republic etc.). This Sunday, December 5, he performed solo at the Atrium of Zizkov in Prague ; on December 12, he will be in trio at the Baiser Salé in Paris. 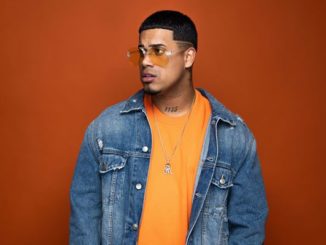 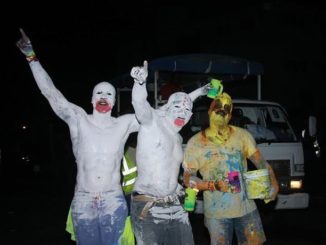