It’s been a while since we had heard from Kemay, whose real name is Mike Dahomay. Guadeloupean singer was very busy developing his career and concocting a new track in his home studio in the Paris region where he lives.

Today, Kemay is back with good news : he has just signed with Universal Music Africa for the digital distribution of his tracks and he offers his fans a new catchy track entitled “La Folie” written by Wilson Da Silva. The lyrics are in French and Creole.

Of course the seducer is an eternal lover who “loves beautiful women” but his press kit says “not just any woman. He likes cultured and elegant women. That’s exactly the kind of woman Kemay would want to have a serious relationship with. But when a singer and a woman who is also in the music world get together, it’s hard to hide their love when they are in the spotlight. The temptation to kiss and hug each other is too strong because they love each other so much”. 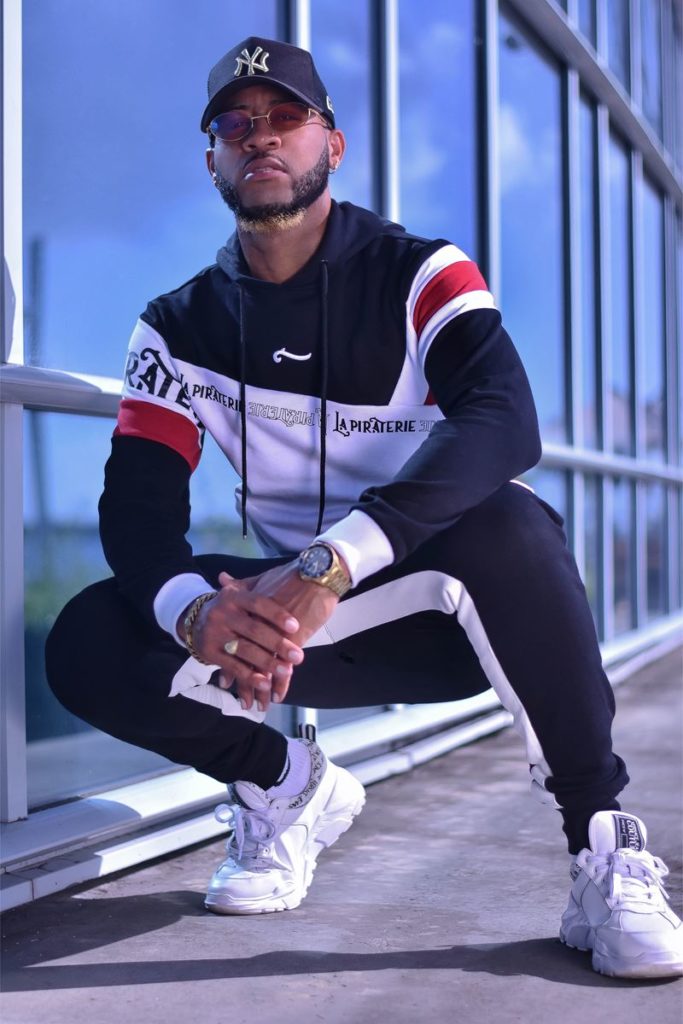 Ladies, get your handkerchiefs out because this time, Kemay is no longer a heart to take. Indeed, the artist who has made love his favorite theme has finally found the rare pearl, the one he has been waiting for. His current motto is : “Live happy, live hidden”.

And then, Kemay knows how to preserve himself because a few years ago, he was overweight : “I suffered the worst mockeries, I totally lost confidence in myself. Music saved my life because, thanks to it, I gradually started to enjoy life again”, he says.

The song “La Folie” is produced by Chabine Prod and distributed by Universal Music Africa. It is accompanied by its video clip which was directed by Dayan Passionné and presents beautiful images of Guadeloupe. 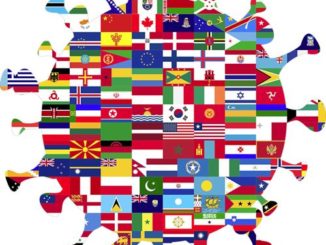 1 year after the first lockdown in the French Caribbean territories, “Covidianity” has taken hold…

Carnival: my first “Jump Up” experience