Dominican actor is invited to the 74th edition of the prestigious film festival by Cana Dorada Film Festival and Chopard.

Actor Julián Gil has been invited to the award ceremony of the 74th edition of the Cannes Film Festival, the most important film event in the world.

The festival takes place in Cannes, on the French Riviera from July 6 to 17. On this occasion, Julián participates, thanks to the Cana Dorada Film Festival and the Chopard brand, in this great celebration, preceded by the arrival of the stars on the red carpet.

“I am very pleased with the invitation to the prestigious Cannes Film Festival to recognize, celebrate and pay tribute to all the people who make the film industry possible, all over the world. Thanks to Cana Dorada Film Festival and Chopard for promoting cinema and making possible one of the most representative expressions of our cultural richness”, said Gil who throughout his acting career has played in more 15 films and has produced several feature and short films.

The mission of the Cannes Film Festival is to recognize quality works in order to promote the evolution of cinema and the development of the film industry. It is the great event of the world cinema, becoming a privileged meeting between directors, actors, producers, musicians, technicians, specialized press and all those who make the magic of the seventh art possible, to project it to the whole world.

The aim of the festival is to encourage the development of cinematographic art in all its forms, and to create and maintain a spirit of collaboration between all film-producing countries. 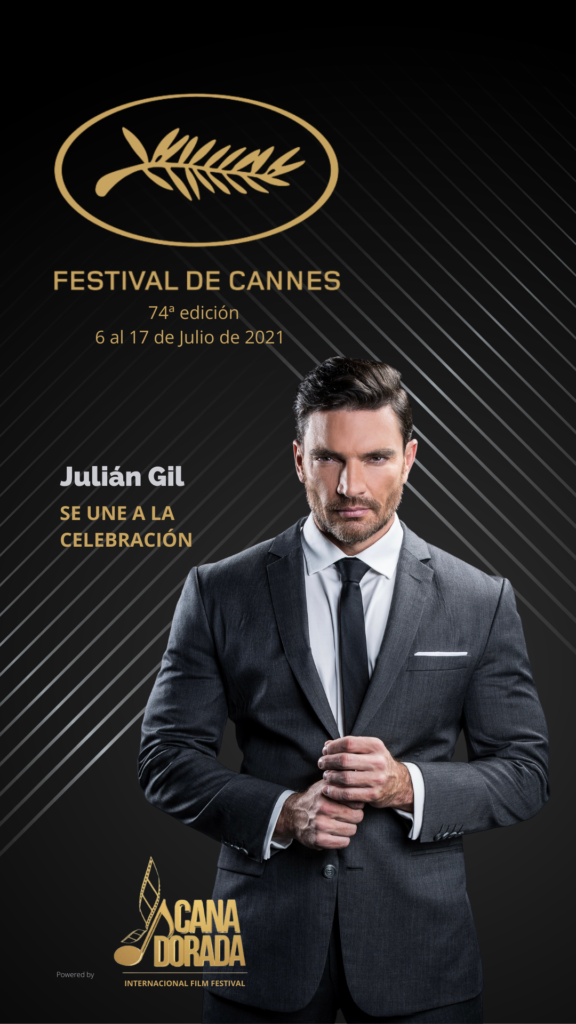 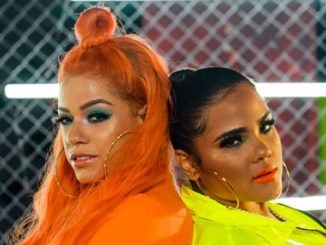 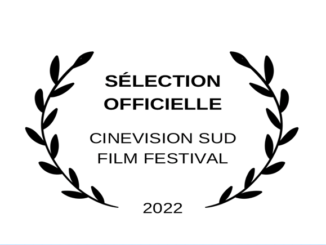