This Friday, July 2, the reissue of Jean-Claude Naimro’s album “Digital Dread” recorded in 1996 will be released. A week ago he released “Bel pawol pou en fanm” which he performs with Gilles Floro featuring Riddla, the arrangements are signed by Staniski. 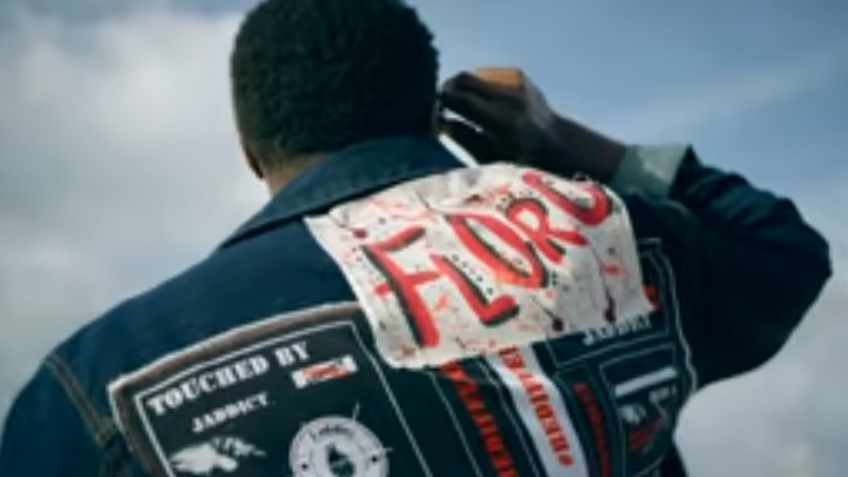 Composed by Gilles Floro and Jean-Claude Naimro, “Bel pawol pou en fanm” or “Bel pawol pou an fanm” (Nice words for a woman) was released in 1996 on the album entitled “Digital Dread” by Jean-Claude Naimro on which he also invited artists such as Master MX, Papa Wemba, Jean-Luc Guanel… The result of this collaboration between two talented keyboardists, one from Guadeloupe (Floro) and the other from Martinique (Naimro), was a great success at the time.

25 years after this release, Jean-Claude Naimro, who found tapes of the first recordings of the song, decided to revisit it with two artists of the new generation, Riddla and Staniski.

For the man who accompanied many local, national and international stars (Henri Guédon, Eddy Mitchell, Myriam Makéba, Manu Dibango and even Céline Dion when she was only 13 years old at the Olympia in Paris, etc.) before participating in the Kassav’ adventure, it was necessary to pay this beautiful tribute to this multi-instrumentalist, a true genius of zouk music who was Gilles Floro and who died accidentally the day after the Fête de la musique, on June 22, 1999, at the age of 35.

“Refreshing this track composed with Gilles Floro seemed to me not only a nice tribute but also an excellent way to keep this work alive. I also found it more exciting for this project to call on two talents of the new generation : Staniski and Riddla”, said Jean-Claude Naimro, who is now 70 years old but has kept his youthful look.

Since 25 June, this new version of “Bel pawol pou en fanm” by Gilles Floro and Jean-Claude Naimro featuring Riddla with arrangements by Staniski, is available on all download platforms.

On the same day at 6:00 pm, Kassav’ broadcast in preview on YouTube the video clip directed by Jima Kanor which shows the beauty of Martinican landscapes filmed with a drone.

This Friday, July 2, the reissue of the album “Digital Dread” is released. 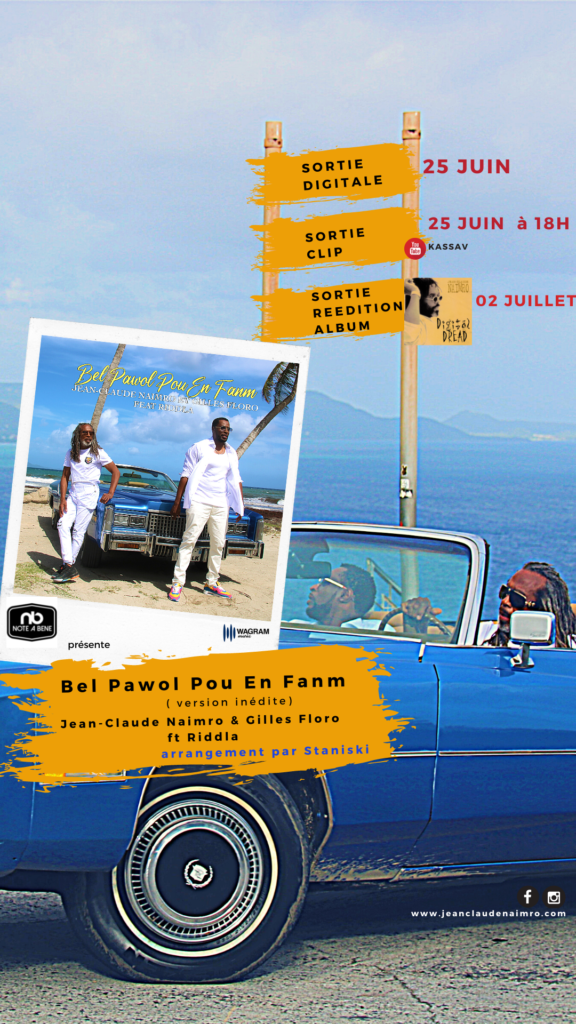 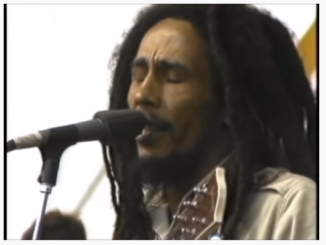 43 years ago, Bob Marley and The Wailers gave a historic concert at the Amandla Festival 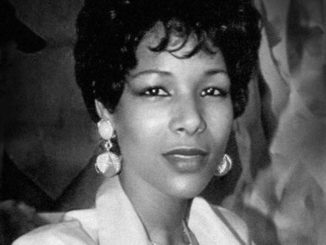 Euzhan Palcy to receive an Oscar in November