The purpose of the work is to open up a reflection on the Dominicans themselves.

The work “Conversations between Trujillo and Lilís”, based on the novel titled “Domini Canes, los perros del Señor” by the writer Bernardo Vega will be performed for the first time in a national premiere.

Using a harmonious fusion of fiction and dramatic resources (parody, intertextuality and satire), the play tells the story in which Trujillo and Lilís expose and discuss the way they governed the Dominicans and their opinions about the people.

The direction is in charge of Richardson Díaz, and the cast is made up of the actors Pepe Sierra, Juan Ramón Brazobán and Iván Mejía. The stage design is by Miguel Ramírez.

According to Freddy Ginebra: “in this work, the audience will be confronted with a fantastic evocation of two eras and two strong personalities, with all their burden of flashy and misery. In it, real and imaginary situations merge harmoniously. The parody and the satire are relived in two dictatorial times through a confrontation between Lilís and Trujillo who governed the country with omnipotent power for almost half a century. Now, they talk about themselves, their similarities and differences, their intellectual collaborators and the instruments of domination of their respective governments, leading to bitter premonitions about the future of the country”. 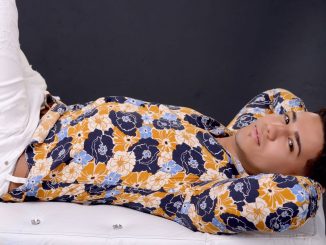 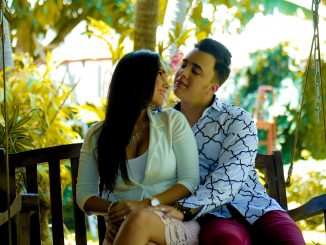 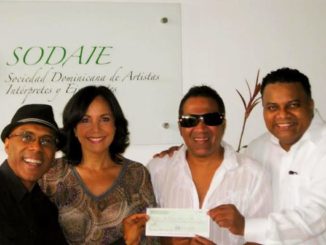