In recent years, an increasing number of women are entering the carnival bands in Guadeloupe. From now on, during the parades, women not only dance but they also play all musical instruments (trumpet, drum, “chacha”, conch shell horn, “siyak” etc.). 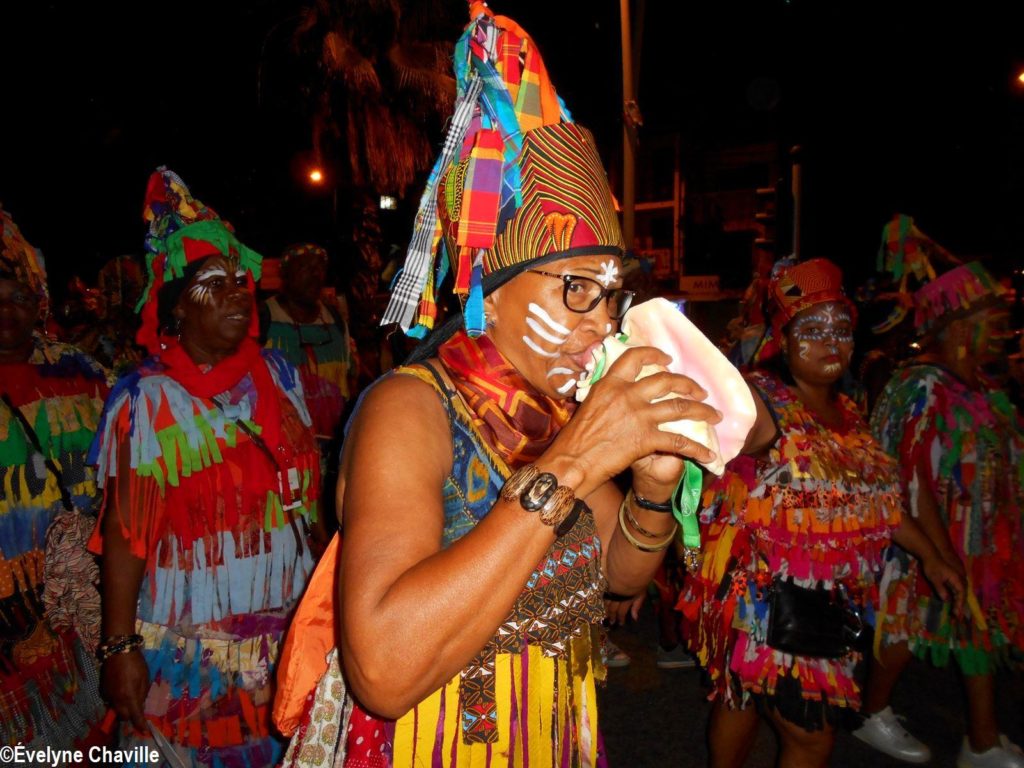 Before, when a female carnival lover was in the carnival band made up of men while the other female members were in the front of the parade and were dancing, many thought that she certainly had a “problem”, she was not a good dancer or she was not good-looking so she had been “parked” in the back…

It is clear that people had a poor opinion of these first women who dared to belong to the bands in the carnival groups.

Over the years, women – whatever age, physical appearance or social class – joined all carnival bands, including “skin groups” and “snare drum groups”. They play trumpet, drum, “chacha” (calabash in which they put seeds), conch shell horn, “siyak”etc. The preconceived ideas have now disappeared because everyone realized that women themselves choose to belong to the carnival group band. 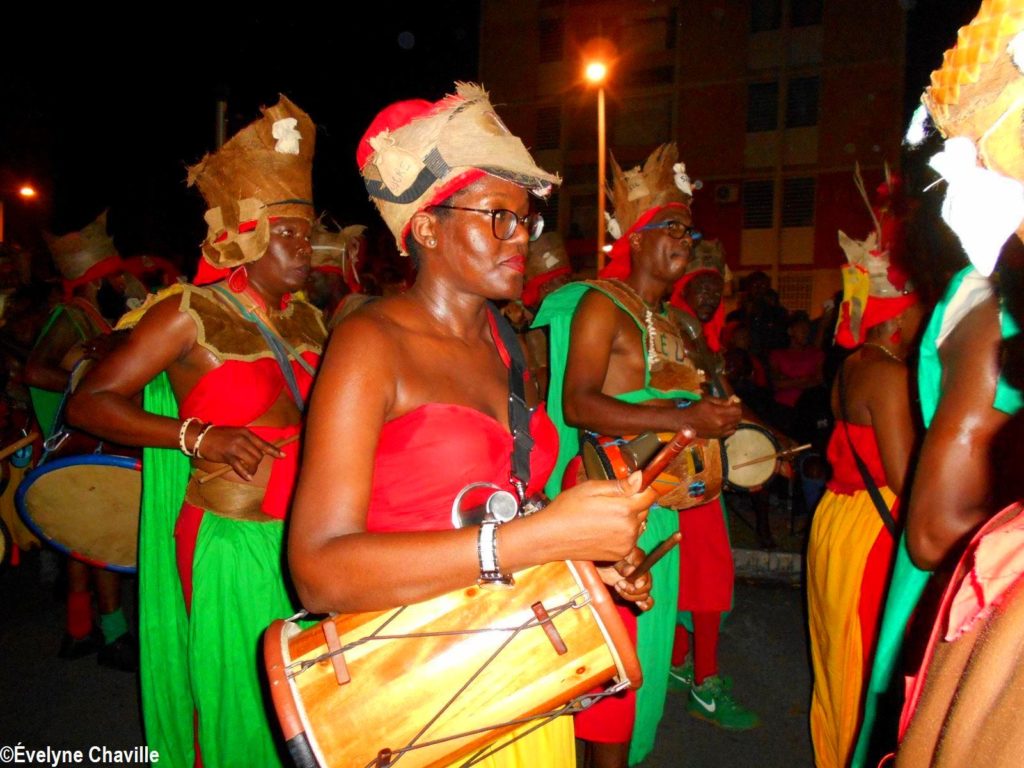 Indeed, very early, some visit drum or conch shell horn manufacturers to choose well then buy the instrument that will accompany them throughout the carnival period. Many of them play drum…

During the night rehearsals, which often start at the end of November and continue every week until “Jours Gras”, women are there, sometimes they are more regular than men (like in school!) perhaps because they do not want to be ridiculous during the parades… If some already know music, most never practised music and they learn the rhythms with the band. For their part, men welcomed these musicians because, after all, women were already at all levels in the organization of the carnival group (secretarial work, cleaning of premises, purchase of fabric for costumes, making costumes, preparation of “gwo siwo” to cover the body, make-up etc.), so why not in music? 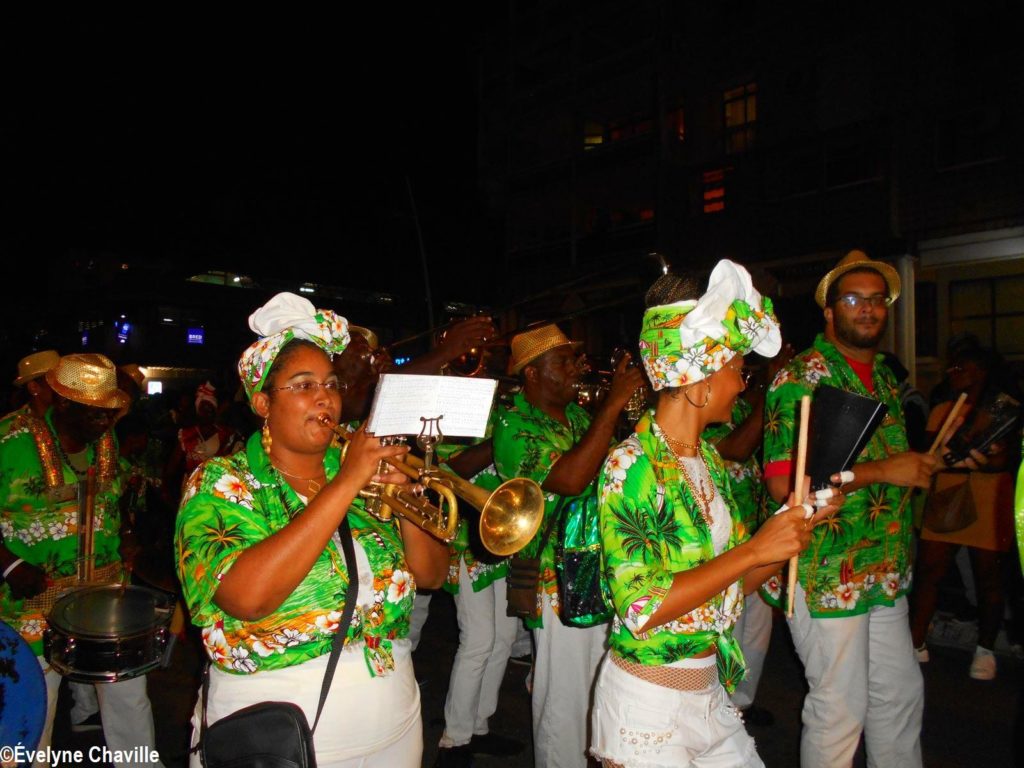 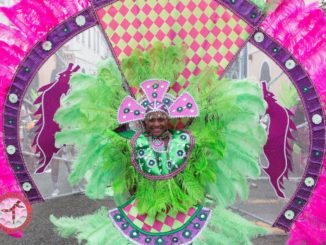