The sequel to the most internationally watched Dominican film starring Ozuna, Clarissa Molina, Raymond Pozo and Miguel Céspedes arrived at theaters in the country on Thursday, November 28.

The film “Los Leones” celebrated its gala night last Thursday, November 21 with an international production, where guests and figures from the entertainment industry and the national and international cinema, along with the stars and cast of the film paraded through the red carpet. The event began with a pre show on the front esplanade of the Downtown Center, where the crowd gathered to enjoy and see their favorite artists, before the start of the première that was held at the Caribbean Cinemas theater in Downtown Center.

The national and international press gathered at the event that was screened in a closed circuit on the exterior screen of the shopping center, where it covered all the facts in the night, doing interviews and sharing with the director, executives and actors of the new Dominican film production. Univisión programs such as “El Gordo y La Flaca” and “Primer Impacto” also covered all the events of the night.

Among the international figures that are part of the film and were at the premiere gala of “Los Leones” are urban singer and actor of the film Ozuna, as well as his co-star Clarissa Molina, Mexican actress Geraldine Bazán, Ecuadorian María Eliza Camargo, Puerto Ricans Jaime Mayol and Jorge Pabón (Molusco), Bolivian Reynaldo Pacheco, Dominican socialite based in New York Darlyn Portes and Dominican actress based in the USA Celines Toribio. Other international artists who were invited to the premiere also could be seen parading through the red carpet like Colombian actor Fabián Ríos.

After the attendees enjoyed the long-awaited film, the night ended with the private “After Party President” where the guests could dance and enjoy live music by the merenguero of the year who has a special participation in the film, Ala Jaza

During the gala Gregory Quinn, executive producer of “Que León” addressed to those present the following message: “at Caribbean Cinemas we are very proud of the reception and impact that “Que León” had last year, the results in all markets and platforms show that a 100% Dominican film with our humor can cross borders. I also highlight the strength and growth of the Dominican film industry”.

“Los Leones” is a reality thanks to the unconditional support of its investors Altice Dominicana, Cervecería Nacional Dominicana with its Presidente brand and Induveca. Similarly, the important brands that join as trading partners of this romantic comedy such as: Visa, Tiendas La Sirena, Color Vision and Viamar. 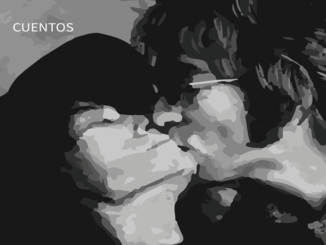 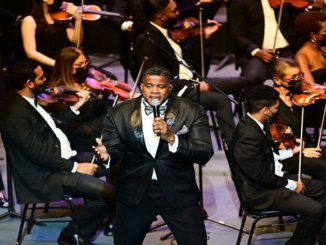