The young representative of urban music Beza Flow is promoting his latest single “Un party”, a song in which Alex Martine also participates. The track, which is already being aired on national radio stations and digital platforms, is a Spanish version of the song “Beautiful girl” by American singer Sean Kingston.

This song is produced by Davian “El producto perfecto” (The perfect product) and was written by Beza Flow himself, who tells that his love for music was born in his childhood. Next month he will release the lyrical video of “Un party”.

Among the songs by Bézaleel Morillo Martinez, Beza Flow’s real name, which have been recognized are “Contra el tiempo” with Shadow Blow, “Que fue” and “Pila pila” with Liro Shaq and “No coge esa” with Bryant Myers, Anonimus and El Fother.

The singer who is from Romana also is promoting the songs “La Moet” with Gailen La Moyeta, which is a success in Europe, and “Vámonos de aquí” with Ross María, Jc La Nebula and Lenin JR. 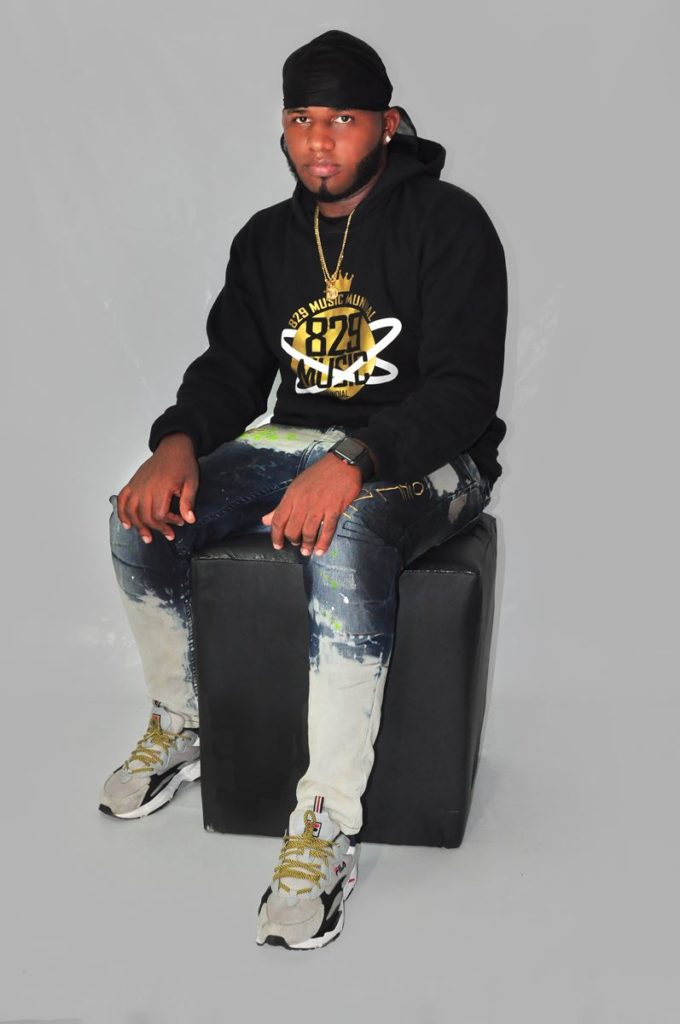 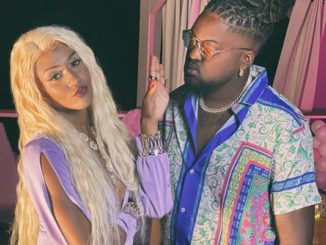 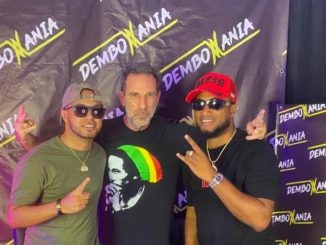 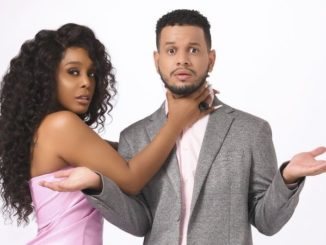