If the Togolese Dzifa Gbeglo won with “La Force de Croire” the 1st Prize in the category “Poetry” of the edition 2015 of the “Stéphane Hessel-RFI-TV5 Monde Literary Prize” whose theme was “The Exasperation is a denial of Hope”, the Cameroonian Steve Mékoudja (21 years old) was the winner of the 1st Prize in the category “Short Stories” with his work entitled “Tala Ngai” (Look at me) on the mass rape of women in Congo.

Steve Mékoudja was the lucky winner of the“Stéphane Hessel Literary Prize” in 2015. The jury was seduced by his short story entitled “Tala Ngai” that means in Lingala language “Look at me”. The young Cameroonian, (21 years old) enrolled in 2nd-year Bachelor of Computer Science at the Technical University of Berlin (Germany) chose to write about the rape of women in Congo when he read the contest theme in 2015 : “The Exasperation is a denial of Hope”.

Steve Mékoudja explains his choice as follows : “Because I am upset by what is happening today in Congo. Because I think it is unacceptable that the world remains silent about these crimes. Because women are our mothers and when you rape them, kill them, you kill the family, you break the social and economic balance in a country or even in the whole Africa”.

The“Stéphane Hessel Literary Prize” represented for the young writer an opportunity to pay tribute to Stéphane Hessel, this French diplomat, ambassador, writer, resistance fighter and political activist who died in Paris in 2013 at the age of 95. He became famous late in life with the publication, in 2010, of his book “Indignez-vous!” (Time for outrage!) of which more than 2 million copies have been sold.

Besides, participating in this competition was for Steve Mékoudja a springboard to shout out in anger about the war which is taking place in Congo in total silence. He also wonder about the future of these women and children born from rape.

“The reality is that these mass rapes conceal political issues. The number of women raped in Congo a year is estimated at 400 000 (…)”, says the young winner whose favorite authors are Mariama Bâ and Camara Laye. 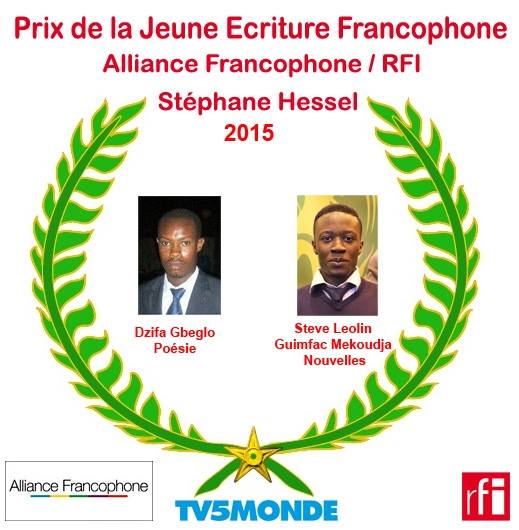 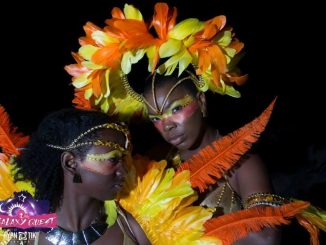 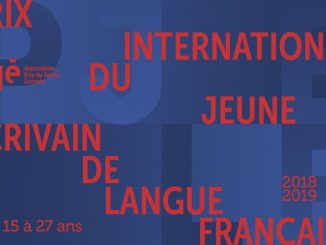