Women must be celebrated every day so kariculture.net now invites you to discover the song titled “Fanm a Liberté” which was released last March 8, date of the “International Women’s Day”. It is also an opportunity to know this Guyanese singer and musician, Saïna Manotte. 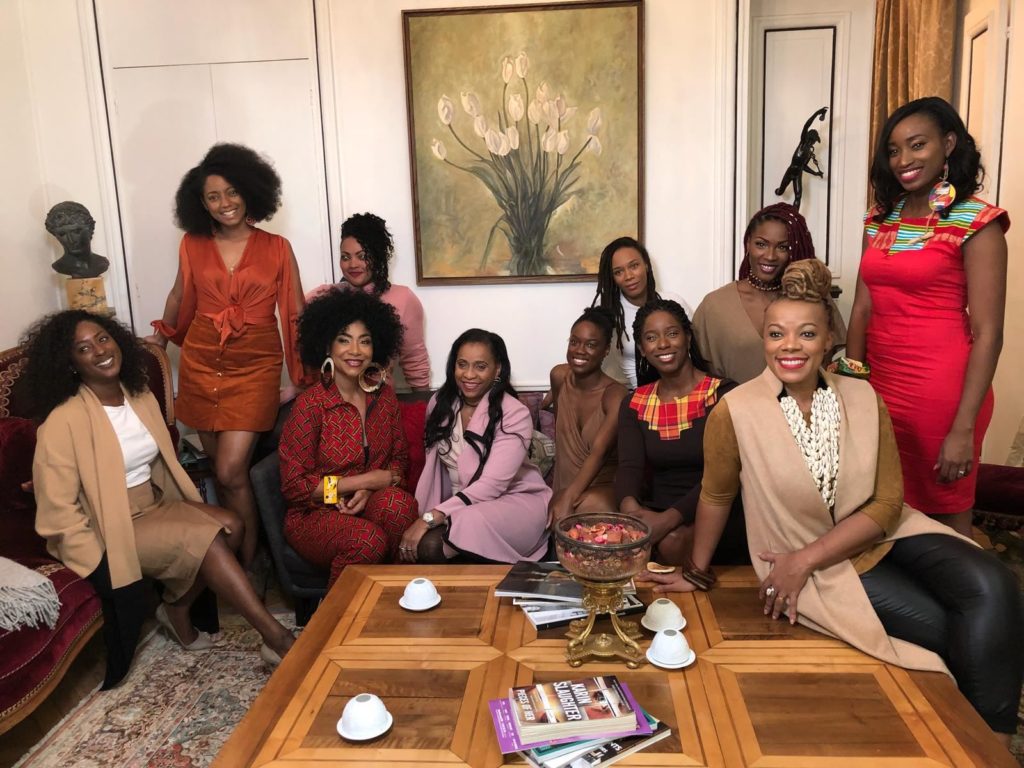 “Fanm a Liberté” is performed by Guadeloupean singer, Tanya Saint-Val, who, during her more than thirty years of career, already recorded many hits (including zouk) and by Guyanese singer and musician Saïna Manotte who is at the start of her artistic career.

3 Awards at the Lindor of Guyanese Music

If Saïna Manotte (27 years old) is now part of the French Guiana musical landscape, this French territory located on the South American continent, she is unknown in the French Caribbean islands, Guadeloupe and Martinique.

This musician – she has played the organ since she was 5, she also plays the piano and the flute – appeared on the music scene in 2016, on the occasion of the 10th edition of the Lindor of Guyanese music where she won three awards : Revelation of the Year, Female Artist of the Year and Author of the Year. That year, the audience discovered her through her songs “Mummy & Daddy” and “Ti péyi-a” which were widely broadcast on radio. The young woman sings in Creole, French and English and enjoys world music. After this very enthusiastic welcome from the audience, the singer performed on a few stages in Cayenne before returning to the Paris region where she lives.

Saïna Manotte moves with the times and she is on social networks to keep in touch with her fans ; we can also watch there some videos of her songs: “La même chanson”, “San to”, “Toi”, “Demain peut être meilleur” etc.

In March 2017, the artist released her first album entitled “Poupée kréyòl” (Creole doll). In 2018, she won the “Best Album Award”. The name of this new artistic proposal which has 7 songs and which is considered as an “ode to its femininity and its creolity”, is inspired by “Poupée noire“ (Black doll), Léon Gontran-Damas’s poem, the 3rd man of negritude with Aimé Césaire and Léopold Sédar Senghor.

Saïna Manotte, who studied musicology and performing arts at the university, stopped teaching last year to devote herself to her career as a singer and musician. 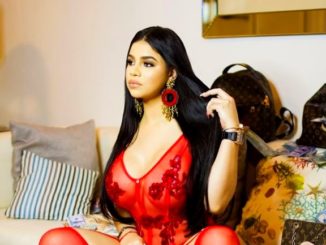 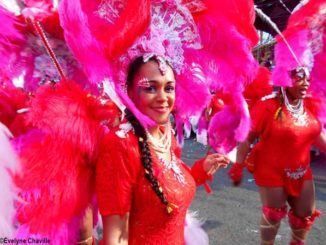 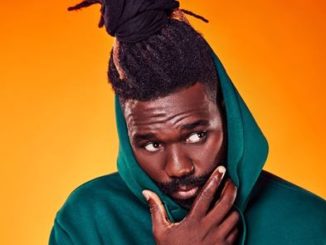