Launched on March 18 by the Centre National de Musique with €11.5 million, the Fonds de secours au spectacle de musique et de variétés (Music and variety show relief fund) was strengthened on May 15 to adapt it to the prolongation of the period of inactivity for companies in the sector.

The current health crisis in France has forced the Government to take strong measures to help the actors of music and entertainment industry. Already deprived of activities during the period of lockdown (from March 17 to May 11), they still do not know when they will meet their audience.

On May 15, the board members of the Centre national de la musique (CNM) – a public industrial and commercial establishment founded on January 1, 2020 replacing the Centre national de la chanson, des variétés et du jazz (CNV) – have met once again in Paris and voted for the second part of the emergency plan launched on March 18, broadening its scope and strengthening its action.

Indeed with €11.5 million (including €10 million from the Centre national de la musique and €1.5 million from Adami, Sacem and Spedidam, i.e. €500,000 each), the Fonds de secours au spectacle de musique et de variétés has assisted, one month after its creation, 300 structures (small or medium companies) in great difficulties (lack of cash) due to the Covid-19 crisis.

During its meeting last Friday, the CNM, attached to the Ministry of Culture, has decided to increase the grant ceiling from €8,500 to €35,000. Local authorities will also be able to participate in this fund through an agreement which will make it possible to raise the grant ceiling awarded by the CNM to structures whose head office is located in the territories concerned.

The applicant company must be licensed as a performing arts entrepreneur and carry out most of its activity in the field of music and variety shows. Individual companies can now benefit from this fund.

Finally, an applicant who has already applied for the fund in its “first version” can submit a new application, but the total amount of aid granted will not exceed the ceiling of €35,000.

To apply for assistance from the Fonds de secours au spectacle de musique et de variétés, you must fill in the form available on the CNM website https://www.cnv.fr/ and send it only to the following address secours@cnm.fr with the supporting documents. If a grant is awarded to you, it will be paid to you within a week of the decision. 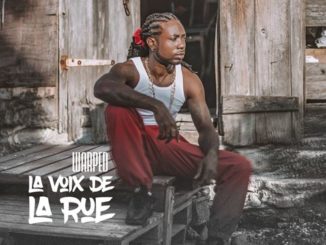 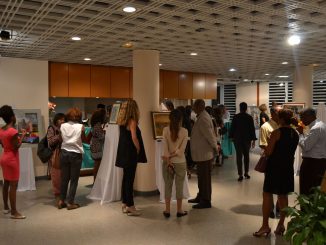 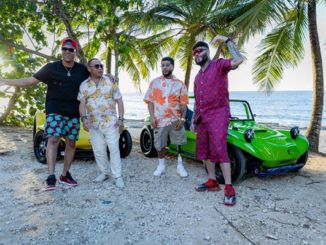 “La envidia”, Joe Veras’ hit is reborn in remix with Farruko and Fabiann