As part of the centenary of the birth of Moune de Rivel – the famous Guadeloupean singer and musician who promoted biguine throughout the world – a series of television programs entitled “Moun a Bigin” (The People of Biguine) will be presented to viewers of the private channel Canal 10. 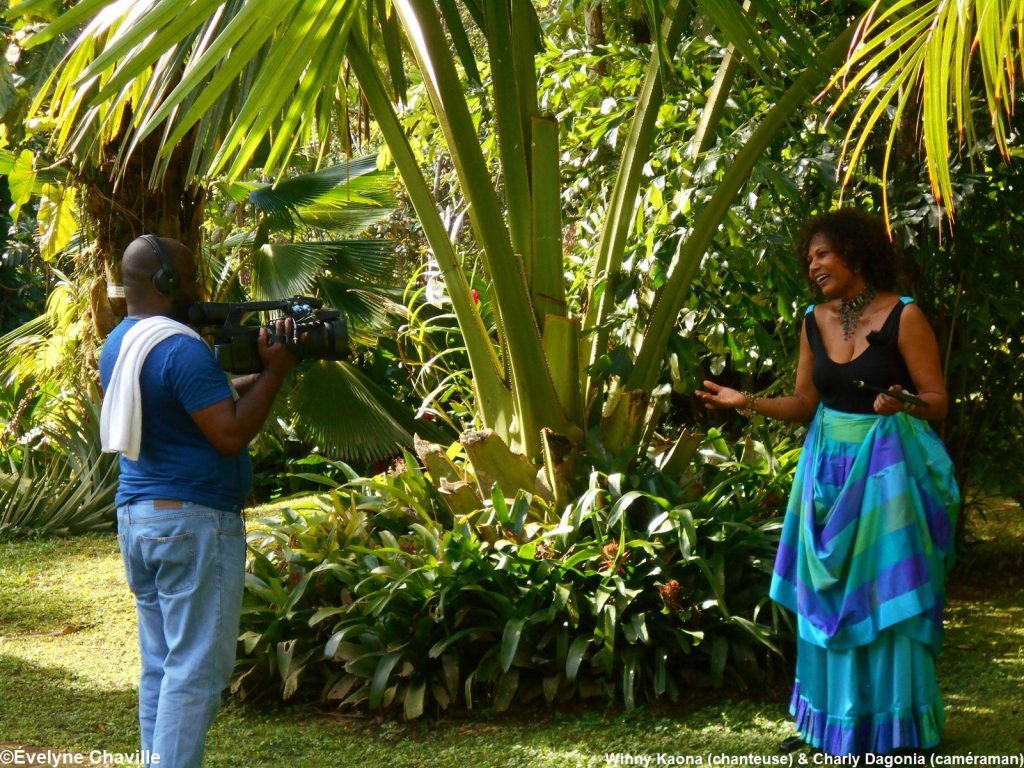 Winny Kaona, to whom Moune de Rivel asked to defend this music from the French West Indies (Martinique and Guadeloupe) thai was very fashionable in the first half of the 20th century, is at the initiative of this project. Every Sunday of December, the heiress of Moune de Rivel will invite artists to talk about their career but especially to express all the love they feel for this traditional music. Among those biguine lovers, there will be Moïse Benjamin called “Benzo”, Xénia Caraïbe, Élie Citté (Big Band Pro Biguine) and his daughter, Eddy Gustave (one of the last great masters of biguine who, despite his 81 years, still plays music with his orchestra, Master Class) or Énide and Rémi Cabarrus.

On Friday, November 17th, several TV shows were recorded in the paradisiac Gardens of Valombreuse located in the municipality of Petit-Bourg. We watched the shooting of the TV program dedicated to the singer Énide Cabarrus and her father Rémi Cabarrus, a well-known musician and singer.

To honor the creators of biguine

Énide, who started singing at the age of 9, has been performing with her father for more than 20 years and regularly sings biguine songs. This does not prevent her from continuing a solo career. She had the opportunity to perform in the famous Parisian theaters the Olympia and the Bataclan. In addition, we all remember her hit songs “Fleur Bleue” and “Mon Prince”. Currently, her fans can listen to her latest song called “The Place to Be” via the internet. As for Rémi, her father, he is a self-taught musician and is born in a family of musicians from the region of Basse-Terre. When he made his debut, he was a member of the orchestras “Éternel” and “Ritmo Cubano”. Today, he continues regularly to perform with his bands in restaurants or other venues.

On the TV studio set, the father and his daughter who share a great complicity on stage but also in everyday life performed with talent some compositions as “Joséphine”. They also invited Winny Kaona to sing with them the very famous biguine, “Sé ou menm ki Lanmou”, composed by the great Al Lirvat (1916-2007). A wonderful moment of sharing between biguine lovers !

So, if you like biguine or if you want to discover this beautiful Caribbean music, do not miss “Moun a Bigin” with Winny Kaona and her guests, directed by Charly Dagonia and broadcast in December on the channel Canal 10.

In the meantime, KARICULTURE.NET offers you some beautiful backstage pictures of the TV show. 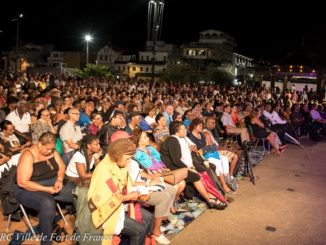 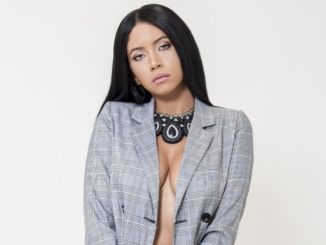 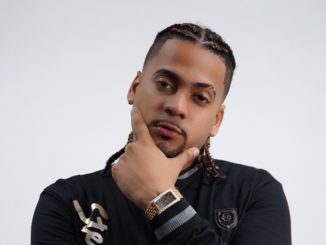