After a first album released in 2010 and many musical experiences in twenty years of career, Guadeloupean singer Krysstal is preparing to launch in September a new single entitled “Tabou” and its video. 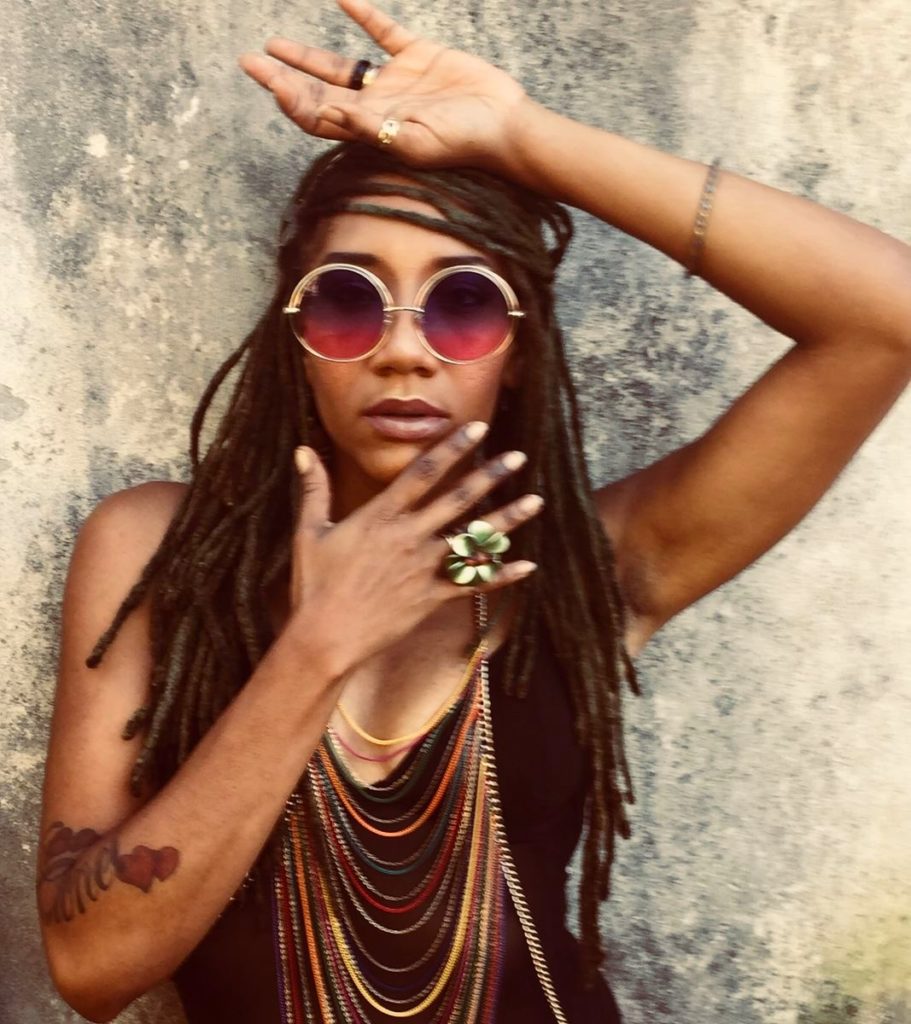 In this composition, Krysstal invites her beloved to reinvent Love (with a capital L) during a night where there will be no taboo, even the bed will catch fire she promises and, at daybreak, like a dream this very intense moment will be disappeared…

If many of our artists follow the current fashion where zouk from Guadeloupe and Martinique and konpa from Haiti are mixing, the singer who collaborated with Livio Pineau offers a zouk with a different color and we rediscover the capacity of this music basically “mixed” to be in harmony with sounds from elsewhere. Indeed, when we listen to “Tabou”, we have a feeling that we are traveling in the North American musical world of the 1980s-90s with funk, soul sounds for example and we can only thank this young artist of the Creole scene to innovate in our music while keeping our traditional rhythms…

It must be said that in 1999, when Krysstal arrived in the world of song, she belonged to Sista Soul, a group with pop and r’nb influences that she launched.

For the past twenty years, Guadeloupean singer will have several musical experiences as lead and also as a backup singer for various artists. 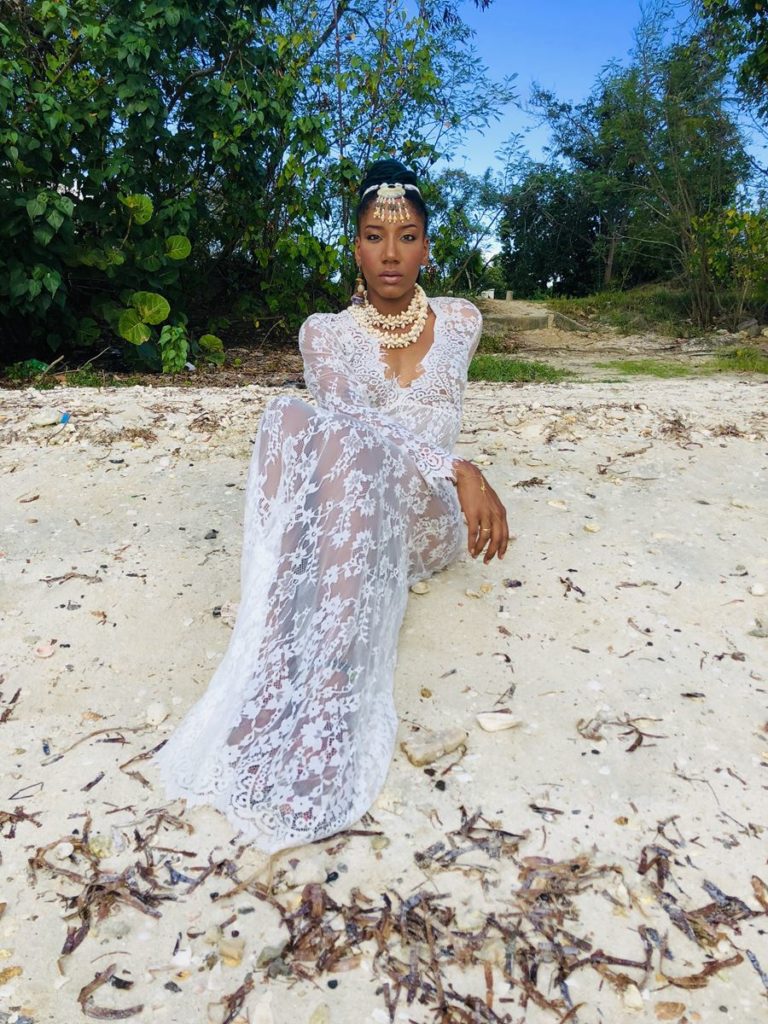 So, in 2003, she met rapper Hurleur and the rap crew CLN to which he belonged, which allowed her to sing on different stages throughout France. The following year, she participated in “Mélange” by Jean-Philippe Baje, an album with bossa nova rhythms. In 2006, she collaborated with Ziko (ex leader and member of the hip hop crew La Brigade) on the album called “Zikomatic” (Blacksound records). In 2008, she also worked with guitarist Charlie Chovino to make an album. In 2009, she was invited by DJ Blue on the best of “Caribbean Spirit” where she performed a duet with Martinican Stone J. That same year, in May, she collaborated with the collective Urban Ka and sang with Fanswa Ladrézeau, the lead singer of the group Akiyo, on the stage of L’Artchipel in Basse-Terre. After this experience in traditional music, gwoka, she performed acoustically throughout Guadeloupe.

2010 is an important year in Krysstal’s career because she released her first album entitled “Marcher avec Toi” with the song “Féyaj a Lanmou”. Thanks to this composition, she won the 9 semaines & 1 jour competition organized by the French national television, France Television, which will allow her, on July 15, 2011, to sing for more than 15 000 people on the big stage of the famous summer festival, The Francofolies, in the city of Larochelle, France. 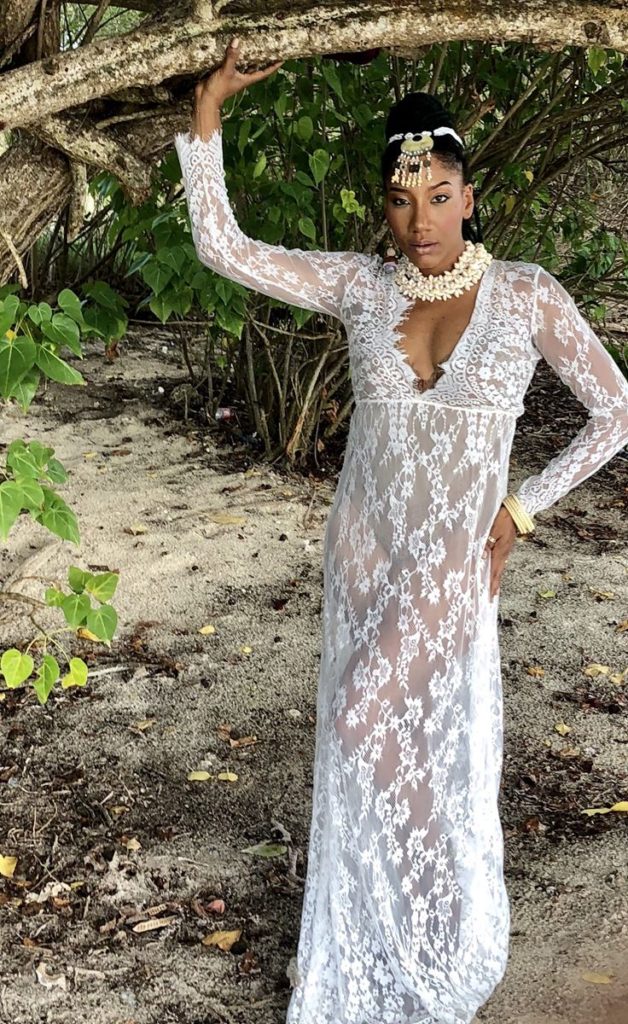 Then, the singer continued to work with artists or groups from Guadeloupe as Dissonance, Martinique as Pom’Kanel or Dominique as Triple Kay.

In 2012, when she met pianist Michel Mado the song “Lanbéli” will release. She will also appear on the album of bassist Raymond d’Huy and both artists will perform together live several times.

Two years ago, Krysstal decided to join Niiuka created by Loïc Emboulé and, if the album is expected in next December, several tracks have already been released including “Get some love”, performed by the singer and the leader of this new group.

Last year, the young woman created her quartet called LMG with notably well known bassist, Frédéric Caracas and she travels the stages on the island.

As for the single “Tabou”, it will be available on legal download platforms during September, fans will also discover the video during this same period. 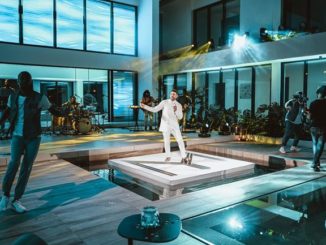 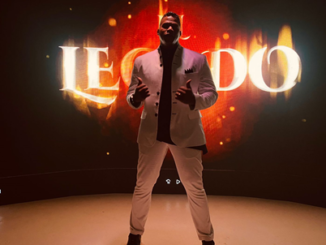 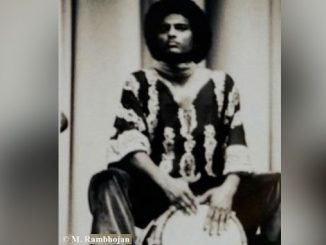