Initially planned from November 23 to December 7, the exhibition titled “Regards de Voyages” that takes place in Édouard Chartol hall at the Rémy Nainsouta Cultural Centre in Pointe-à-Pitre (Guadeloupe) will be shown until December 12 by popular request. It is organized by a group of 25 lovers of this art. 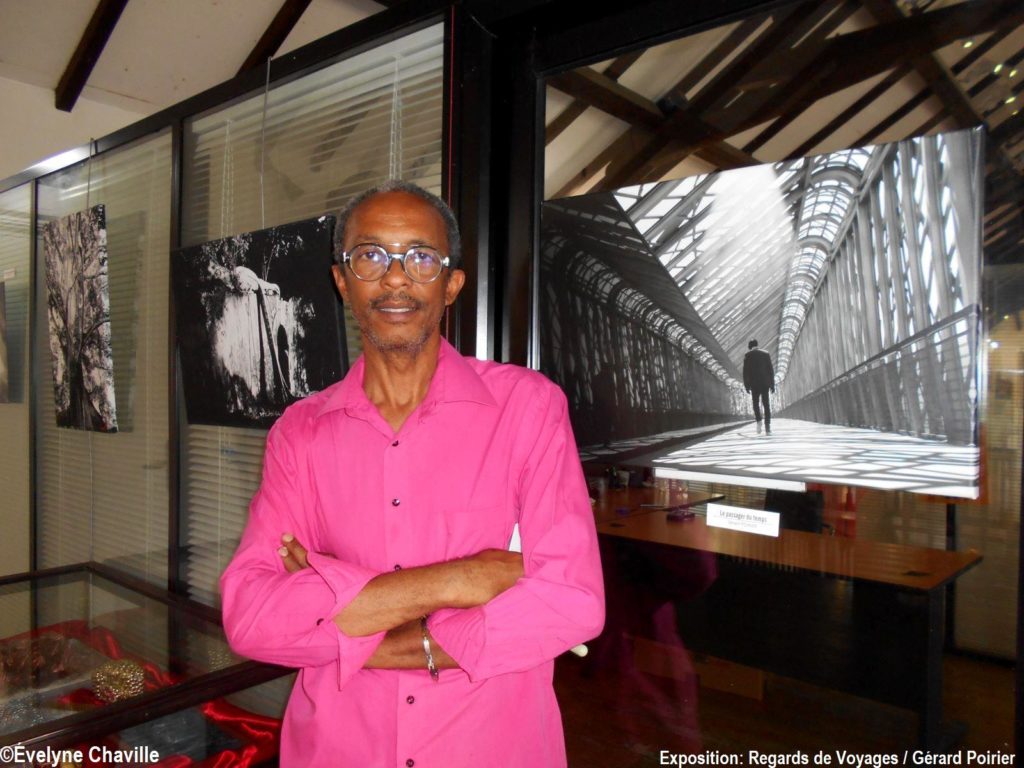 This additional time for the exhibition “Regards de Voyages” was obvious because there are many congratulations to this collective of picture lovers. Visitors are very surprised by the beauty of the photos but also by the quality of the scenography of this exhibition whose preparation took only four months. This surprise is greater when they hear that among this group that dicided to organize this exhibition, there are only two professional photographers: Carolle Paturot and Gérard Poirier. The latter is the initiator and coordinator of the event has been working as a photographer for thirty years in Pointe-à-Pitre. He thinks that the members of the group are “photo lovers” and not “amateur”. “We are twenty-five photo lovers and we belong to the “Whatsapp” social network. Annually we arrange two outings. Last July, we decided to organize this exhibition whose aim is to make travel through pictures and eyes. We brought back these photos from our various trips abroad and our outings in Guadeloupe; we did not take these photos specially for the exhibition. It was quite easy because most of us have already travelled and have had a way of looking at things, he explained. 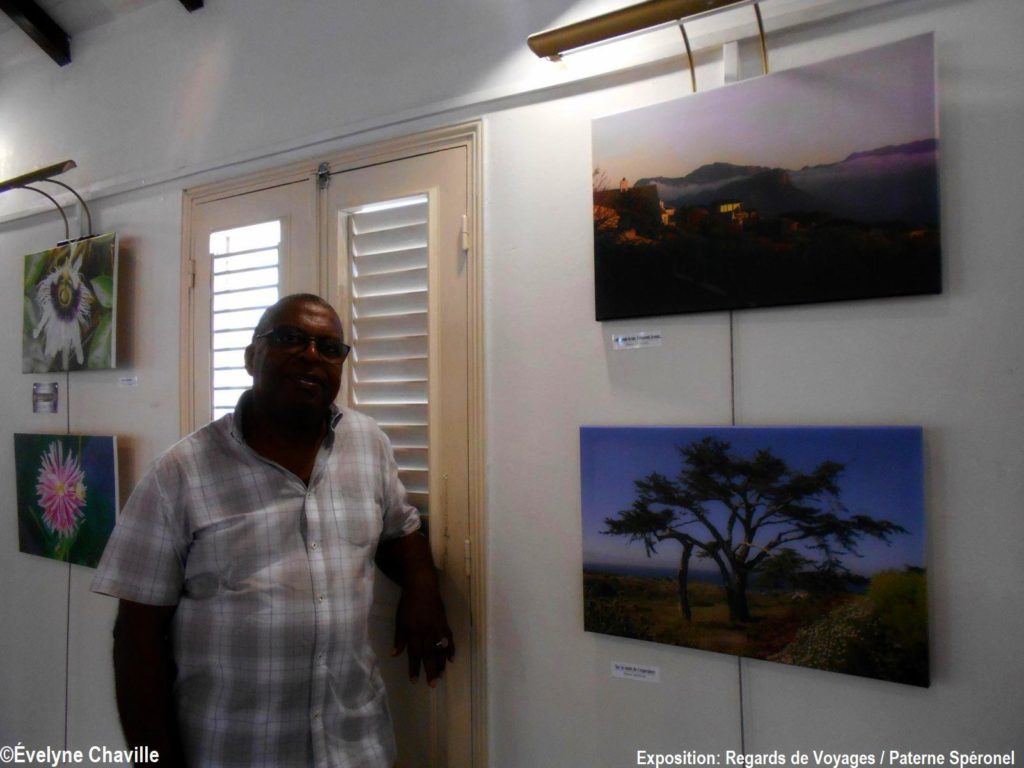 Communing with the photographers

From that moment, it was necessary to synchronize the whole organization in particular the selection of the pictures. There was not a compulsory theme but the photos of nature and people are many. Each of the 25 participants including five women had to give four photos but the exhibition has more than one hundred works to the delight of the visitors. It must also be said that all photos have been printed on canvas which implies a financial contribution of each of them. The audience like very much this presentation on canvas.

In addition, a small card with the picture id and some words of each participant is exhibited with the pictures. “These introduction cards have to draw visitors’ attention: he must not look at only the photos, he must to commune with the photographers. There are three questions : What do you feel when you take a photo? – How long have you been taking photos? – What would you want to photograph or what did you like to photograph?”, said Gérard Poirier. 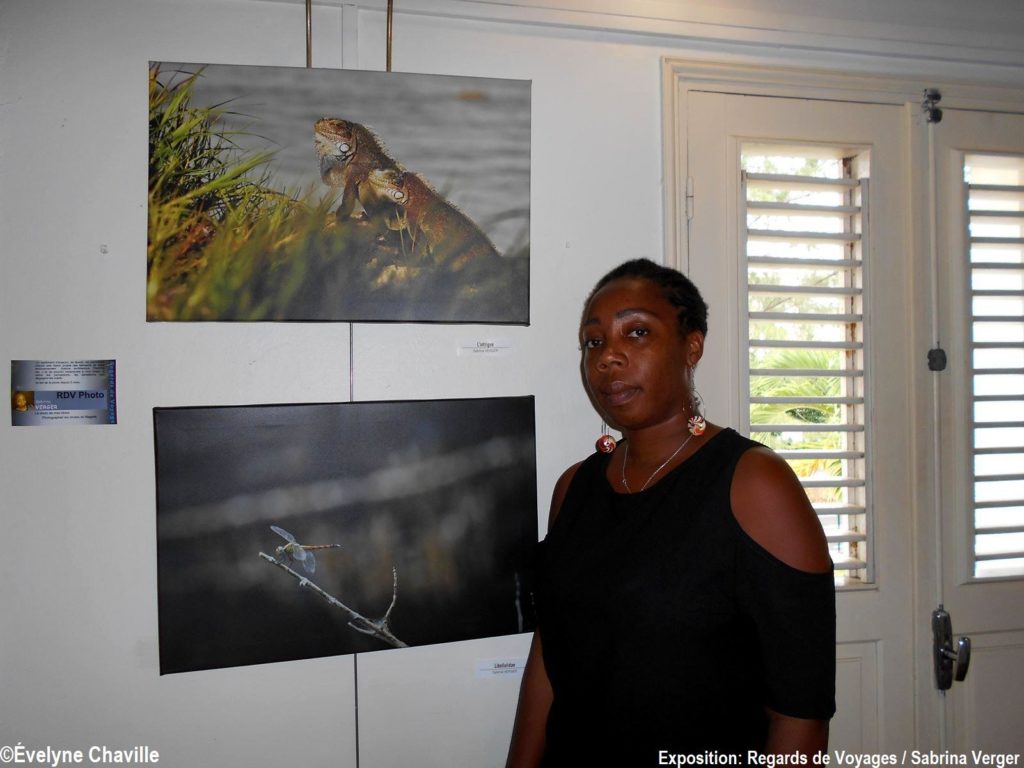 To explain the success ot the event, the photographer thought that “It is a therapeutic exhibition, an exhibition to give well-being to people, to relax them; when you see it once , you want to see it several times. It’s like when someone goes on a trip, he would like to have good memories of it. The visitors’ book of this exhibition shows this peace and quiet”.

The inhabitants og Guadeloupe like travelling a lot, the island also ranks among the first French regions with regard to cruise. On the occasion of this exhibition, if some participants show they discovered local strange areas, others show that they went to the Caribbean (Saint Lucia, Martinique etc) and sometimes very far (France, Canada, Thailand, Vietnam, Switzerland, Sri Lanka, India etc.). Among the visitors who already went to the Édouard Chartol Hall in the Rémy Nainsouta Cultural Center, there were schoolchildren in particular from Baimbridge High Shool and members from the photo club in Le Lamentin, Swedish, French tourists 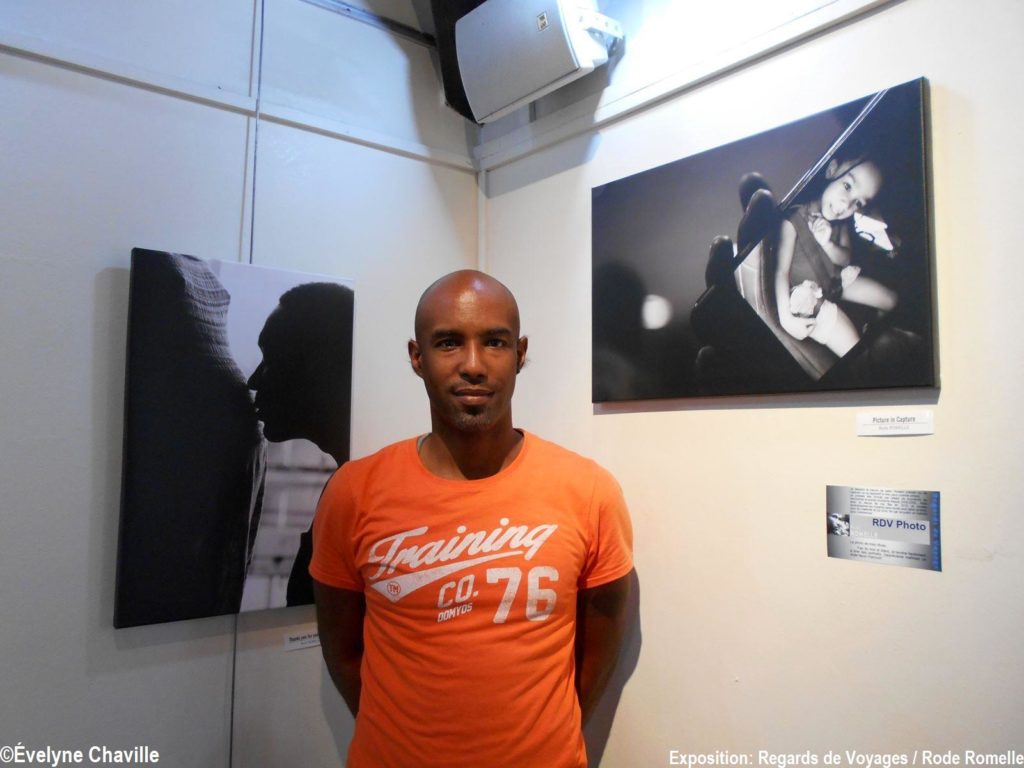 As for the members of the group, they are very surprised by the positive reaction of the public. “Some participants would never shown their pictures. Thanks to this opportunity, they showed to people who did not believe in them that they have talent. Others, by practising photography, now have another view of life, they are more interested in detail. This exhibition even created other art lovers since some visitors decided to also practise photography”, said Gérard Poirier. The former president of the Groupement des photographes professionnels de Guadeloupe (GPPG) had the opportunity to help two professional photographers to put on their individual exhibition. “I am also happy with the exhibition “Regards de Voyages” and very glad to help picture lovers to share their emotions”, said Gérard Poirier.

Faced with such a success, a second edition of the exhibition maybe with the same theme of trip could be planned by the organizers. Soon “Regards de Voyages” will be displayed in other towns like Port-Louis and Le Moule as well as at the Travel Show which will be held at the end of January 2019. 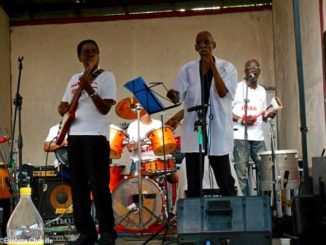 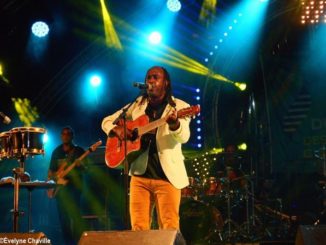